Embracing “knowing nothing else” is a wickedly ineffective retirement strategy.

An 18-year-old French Philosopher, Etienne de la Boetie, confirmed this centuries ago in his essay, On Voluntary Servitude.

Etienne’s main point, tyrants enslave the masses through their own consent.

How do we solve this?

Propping up a tyrant with sycophants is a losing proposition.

Strangely, the more a dictator mistreats his subjects, the more affection they give him.

Boetie wisely surmises: Something in human beings drives them to a deep forgetfulness of freedom. Everyone, from top to bottom of the system, is mesmerized by their voluntary servitude and by the power of habit since they often have known nothing else. Yet all they need to do is to wake up and withdraw their cooperation.

Quiet refusal is the key to liberty.

On Voluntary Servitude became the bible for many future revolutionaries. In the modern age, Gandhi and the Martin Lither King Jr. deployed these strategies with astonishing results.

Why do many retirement savers allow themselves to be looted and oppressed by their financial advisor overlords?

Why are so many obedient to ideas designed to confuse and scare, rather than help?

Where does this submissive attitude originate?

Exploring the hypnotic gravitational pull of the power of habit provides some clues. 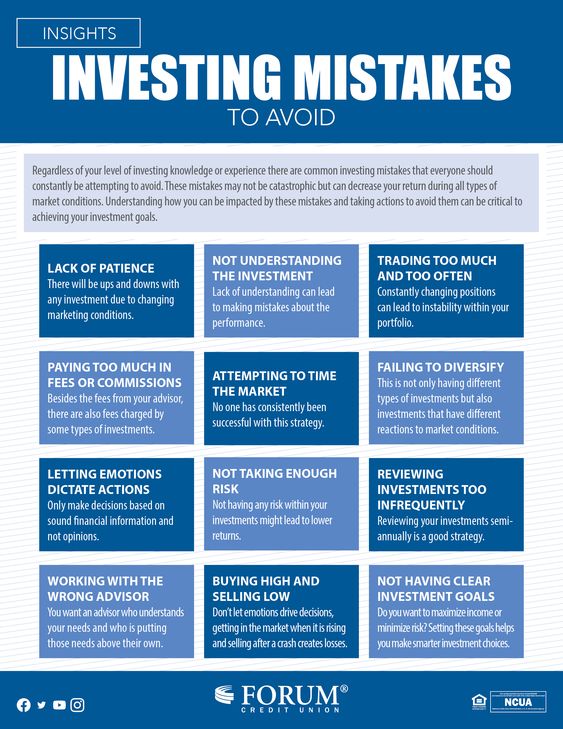 Conflict-ridden sources of information are the root cause of financial misbehavior. These include well-intentioned but misinformed relatives, a financial media designed to scare, not educate, and conflicted financial salespeople.

Many get in the habit of making decisions based on emotion rather than reason. Sell low, buy high, rinse, and repeat.

Selling stocks in March after a 35% plunge felt like a significant weight lifted off your shoulders. A few months later, not so much.

Regarding investing, doing something that feels good is probably wrong.

Timing the market ranks near the top of investing faux-pas’.

The retirement mistake du-jour is positioning retirement portfolios for the upcoming election – the equivalent to handing over your financial future to hyper-political partisans.

Others choose the passive route of benign investing neglect. They do nothing. Ignoring their 401(k)/403(b) and missing out on free money in the form of matching employer contributions.

Unlike the impoverished serfs and peasants of the Middle Ages, we have freedom of choice. Back in Medieval times, Robin Hood was a real person, not an investing app.

Retreat from cooperating with unstable emotions and those looking to finance their retirement, not yours.

Resist the siren songs of the financial media and conflicted salespeople posing as financial advisors.

Reject your ego and volatile emotions.

No pitchfork is required when storming this financial Bastille.

Passive resistance has brought empires to their knees.

There’s no reason it can’t provide you with a secure retirement.

Source: A Life Of Montaigne by Sarah Bakewell