Information overload is a thing.

Your most valuable asset is how you decide to spend your attention.

It wasn’t always this way.

I remember when there were 3-to-5 T.V. channels, and all the networks signed off at midnight after playing the star-spangled banner – Not The Onion. 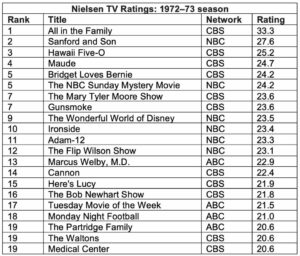 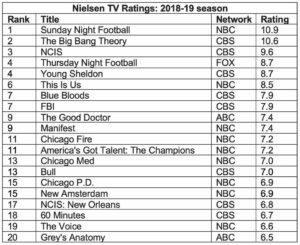 Those of us who are as old as I remember what that ancient media world was like. Growing up in the 1970s, my friends and acquaintances, and classmates all listened to the same music, watched the same movies, and watched the same television shows.

Things have changed drastically with the ascension of cable television and streaming services. Today’s top-rated shows wouldn’t find admission into the top twenty a few decades ago. This phenomenon has its positives and negatives.

Contrast this to America’s Pre-War Radio Priest, Father Coughlin. Coughlin used his weekly radio show to spew his anti-semitic/immigrant, Pro-Nazi, and racist bile. Due to a lack of optionality, Coughlin attracted 30-40 million listeners out of a 1930’s American population of 127 million. Pretty scary stuff. 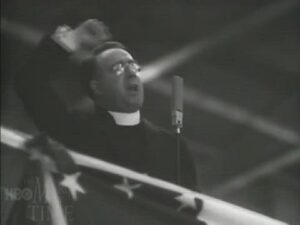 More choice in these circumstances would’ve improved the listener experience.

Looking at the current investment environment, more is less.

Scott Galloway provides excellent insight when discussing the success of TikTok. The biggest mistake we make in marketing is believing choice is a benefit. No, it’s a tax. Consumers don’t want more choices; they want more confidence in the choices presented.

Investors have a cornucopia of choices to garner investing advice. Unfortunately, the universe crawls with carnival barkers hawking the bearded lady at the circus.

In volatile markets, the firehose of crap is firing at blast mode. 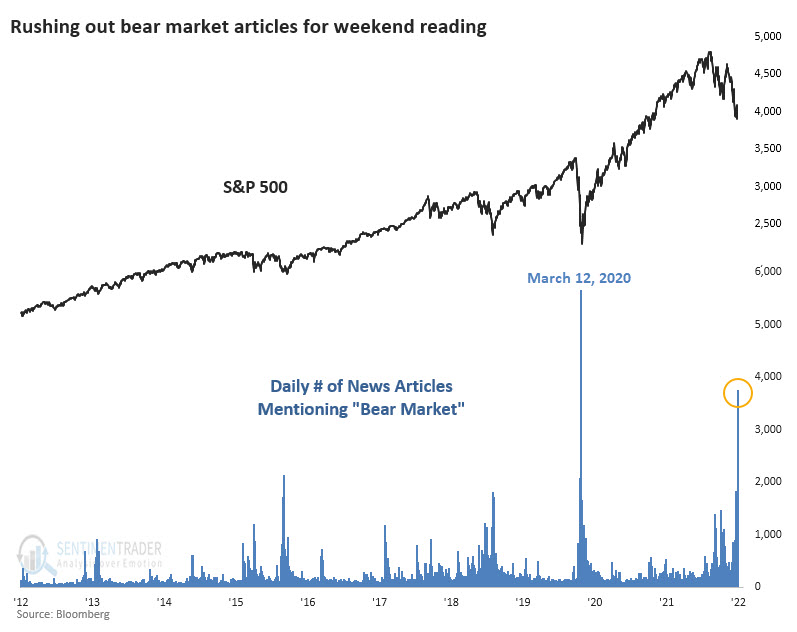 Imagine allocating the funds for a planned 40-year retirement based on the following sources:

Social media is just the cusp of the insanity, crouching in wait to devour the future returns of investors’ portfolios.

Unlike a few decades ago, we have infinite choices regarding what to do with our money. Most of them are terrible or worse.

Barry Ritholtz sums up the wild west of advice perfectly.

Garbage in, garbage out: Fill your head with junk, but it all guarantees future behavioral mistakes. Reducing your consumption of the worst kinds of media will go a long way towards better results.

It would be nice if the internet were one channel, and we could all read some timely investment advice to stay the course from the likes of Warren Buffet or Jack Bogle. Those days are gone forever.

What’s an investor to do?

Try following Sturgeon’s law and assuming 90% of everything is crap. Upping this to 99% isn’t a bad idea.

If the bear market is freaking you out, here are some islands of sanity to dock your boat while riding out the storm.

A Wealth Of  Common Sense

There are other terrific sources of information, including my friends Cullen Roche, Jonathan Clements, Christina Benz, and Morgan Housel. ( Apologies to the other great content providers I left out.)

Whatever path you decide to follow, stay away from the extremists and carnival barkers. 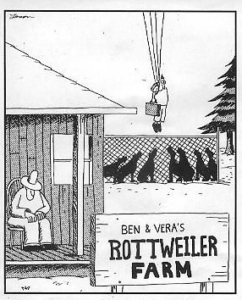 The last thing your money needs is a three-ring circus.