The ultimate Baby Bonds shouldn’t be composed of just stocks and bonds.

How about also filling them with nutritious food?

Baby Bonds are a noble idea, helping to decrease the startling wealth gap in our country between the rich and everyone else.

According to Urban Wire:

The racial wealth gap is the disparity in net worth held by white families and net worth held by families of color. The Urban Institute’s research shows that at the median, white families have 10 times more wealth than African American families and 8 times the wealth of Latino families. Similarly, young white adults ages 18 to 24 have 15 times the median wealth of African American young adults.

According to the New York Times:

The “baby bonds” program would create a $1,000 savings account for each child born into a New Jersey household with an annual income below about $131,000.

The money eventually could be put toward school tuition, a down payment on a house, or starting a business. Mr. Murphy’s office estimates roughly three-quarters of the state’s newborns would be eligible — around 72,000 children next year.

This is a terrific start, but low-income children face a much bigger threat – Unhealthy food.

It’s hard to take advantage of compound interest if you’re dead or disabled before giving it a chance to work its magic.

When I taught in a Title 1 school in Far Rockaway, Queens, I saw this first hand. 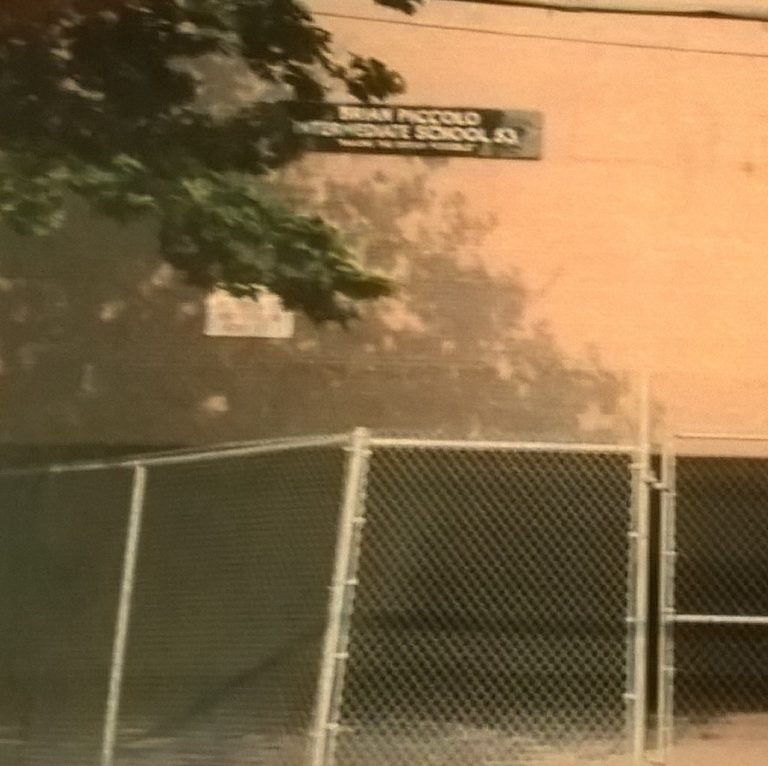 It was common for me to see young children drinking Pina Colada Soda and eating various fried foods for breakfast. The meal plan often went downhill from there.

The Standard American Diet is SAD. Three out of four of us don’t eat a single piece of fruit on a given day. Kids mimic their parent’s culinary habits, so it’s not difficult to see where this is going.

The COVID-19 pandemic made things worse.

A 2018 Access to Nutrition Initiative-commissioned study of the 21 largest food and drink companies in nine markets found that only 31% of products met the “healthy” threshold. Just 14% of the products analyzed met the nutritional standards to be marketed to children. 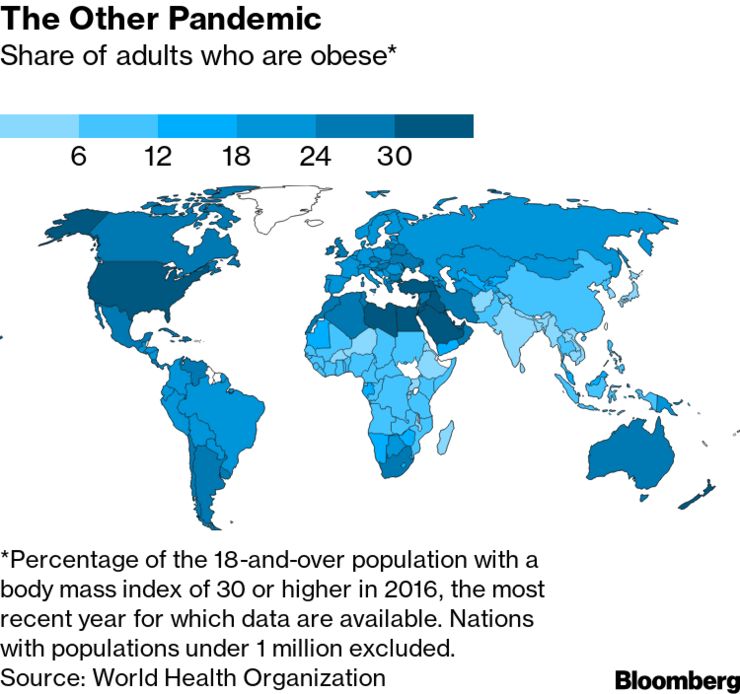 Why is this so devastating?

Children are eating as if they have no future. To put it mildly, this puts severe limitations on their nascent investment portfolio.

Michael Greger M.D. points out some alarming reasons for malnourished children in his best selling book, How Not To Die.

Medical Schools are still working from curriculums from a century ago. Acute conditions are stressed, while chronic illness is often ignored. Required nutritional courses are basically non-existent.

Drugs treating symptoms of the disease are prescribed instead of lifestyle changes.

All the incentives are to push products like pills. Sound Familiar?

Many of the diseases that end up killing us start their reign of terror during early childhood. This includes the number one killer, heart disease, 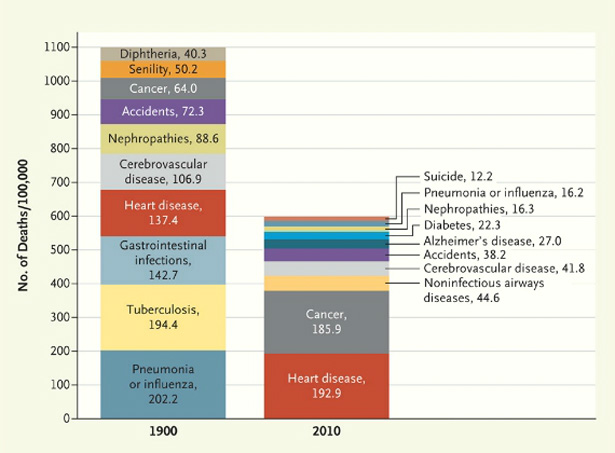 Some use genetics as an excuse not to bother with disease prevention. “I’m just going to get it anyway, so why not have some during the short journey.”

Dr. Greger poses an interesting rebuttal. “Did you inherit the disease or unhealthy eating habits?” It turns out it’s often the latter.

What can be done about this so children can grow up to experience the amazing benefits of our capital markets with their Baby Bonds?

Here are some investments that are better than any Blue-Chip stock.

Providing subsidized nutritious food for all children, not just the offspring of the wealthy.

Educating parents about the benefits of healthy diets.

Changing the incentives of the healthcare industry from product pushing to disease prevention.

Baby Bonds are a great idea, but lower-income kids can’t eat them.

On the plus side, they might be more nutritious than a Big Mac and a Coke.

Go to NutritionFacts.Org if you would like to learn more about healthy eating.

Source: How Not To Die by Michael Greger M.D.