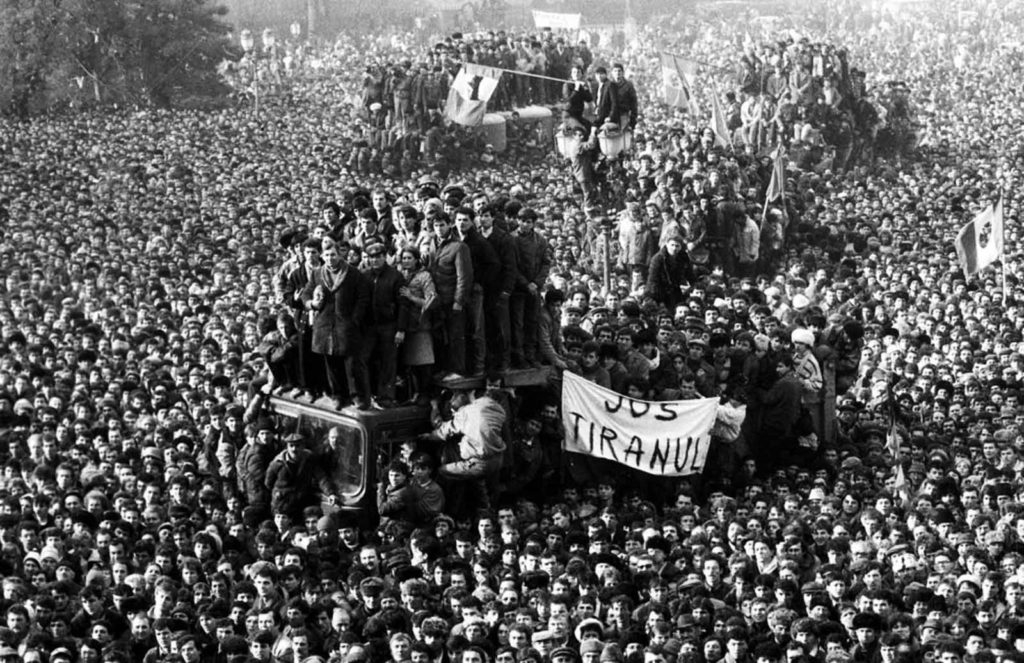 “If you want to launch a revolution, don’t ask yourself, ‘How many people support my ideas?’ Instead ask, ‘How many of my supporters are capable of effective collaboration?'”– Yuval Noah Harari

Individual investors need to galvanize behind the right type of leaders if they intend to overthrow the current conflicted financial services industry.

The Russian Revolution did not happen because 180 million peasants rose up against the Czar. 23,000 Communist party members were able to dismantle the entire system because of their superior organizational skills.

This scene was played out in modern times. The collapse of Romania’s regime led by the infamous dictator, Nicolae Ceausescu, is a case in point. During one of his horribly boring speeches praising the benefits of Romanian socialism, something unpredictable happened. Someone in the crowd of 85,000 did the unthinkable; he started to boo. This soon turned into a cascade of whistling, jeers, and catcalls.

Ceausescu’s power crumbled as the country watched live on TV; he was soon swept from power and executed. You can watch this startling scene here.

Unfortunately, Ceausescu was replaced by The National Salvation Front. They were” moderate” communists who had vast organizational abilities. They co-opted the revolution and looted Romania’s national treasures. The peasants were left no better off.

What can investors learn from these two revolutions that will help them overthrow an industry that clearly was created with little regard for their best interests? More importantly, how can it be replaced with something better?

It is not enough to change the system. There has to be a plan for what comes next. Financial services can become a force that benefits investors instead of shaking them down. A small group of people can transform an entire industry if they devote themselves to creating something that will look out for the best interests of the majority. Transparency, simplicity, and education are the tools the few can use to galvanize the many.

One thing is certain. According to Yuval Harari, “History is often shaped by small groups of forward looking innovators rather than by the backward-looking masses.”

If you listen closely, the booing is becoming louder and louder each day.