The reaction to the signing of the SECURE Act is ominous.

Congress recently passed sweeping changes concerning retirement saving. The SECURE Act, among other things, raises the age for RMD’s to 72, eliminates the Stretch IRA and removes the 10% early withdrawal penalty for childbirth and adoption.

Despite some good parts, a ticking time bomb lurks.

The most controversial aspect,  adding the opportunity for workers to contribute to Annuities in their 401(k) plans. Annuities come in many different shapes – Some better than others.

Low-cost, transparent lifetime or deferred annuity products are sound products when included in a comprehensive financial plan. Unfortunately, this legislation provides no guarantees they’re a part of the menu.

The laws of unintended consequences rear their ugly heads through loopholes in well-meaning legislation.

The SECURE Act is no different.

Insurers received a terrific return on their political investment. 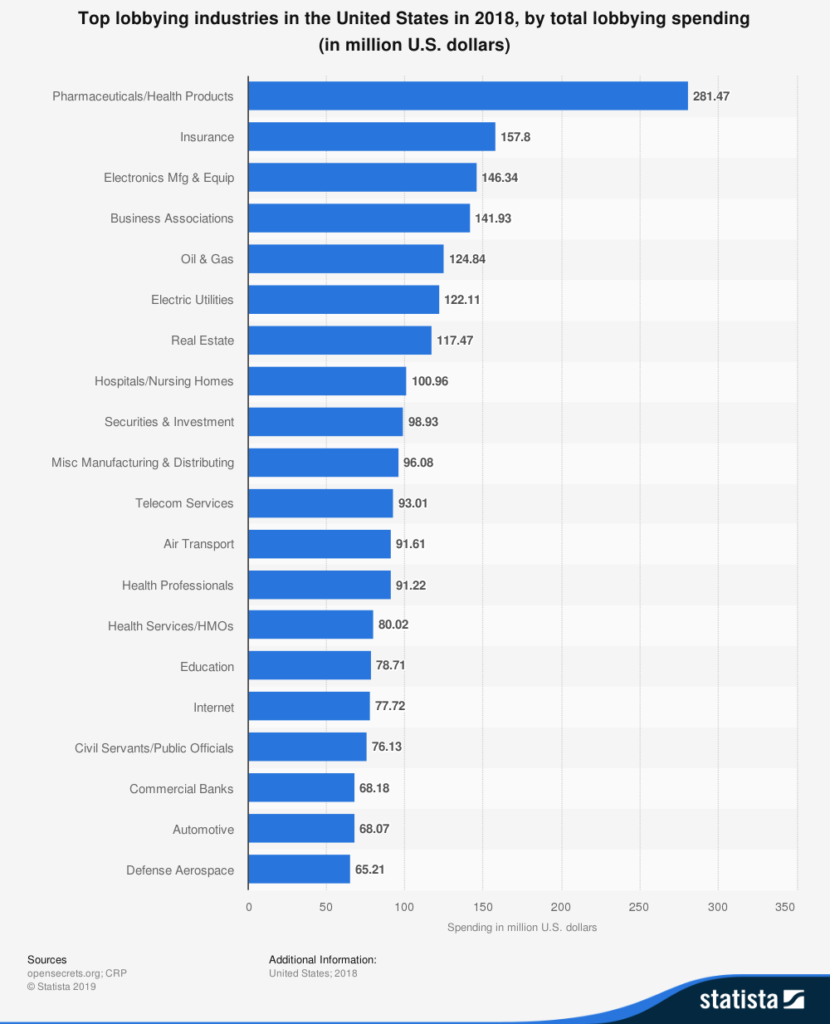 As we’ve stated on numerous occasions, unregulated annuity sales in teacher’s 403(b) plans are an abomination. Their costs and flimsy guarantees provide the worst of both the investing and insurance world.

The SECURE Act provides a dubious set of criteria for inclusion in a 401(k) plan.

The first is reasonable and fair. The insurance company must be of sound financial health and be able to pay its future income obligations.

The next set lowers the bar substantially.

Has met certain State insurance requirements for the year in question, along with the previous 7 years;

Undergoes appropriate financial examination no less than once every five years; and will notify the fiduciary of any changes to the above.

Notice, no mention of fees or transparency.

Here is where things go completely off the rails. A new ERISA section was added that isn’t investor-friendly.

“NO REQUIREMENT TO SELECT LOWEST COST.—Nothing in this subsection shall be construed to require a fiduciary to select the lowest cost contract. A fiduciary may consider the value of a contract, including features and benefits of the contract and attributes of the insurer (including, without limitation, the insurer’s financial strength) in conjunction with the cost of the contract.”

Barbara Roper, director of consumer protection at the Consumer Federation of America knows exactly where this is headed.

According to Greg Iacurci of CNBC, She thinks this standard is too flimsy and could create a “hell-scape” of poor, high-cost annuities and financially weaker insurers in 401(k) plans.

Imagine if employers had no obligation to include lower-cost mutual funds in their 401(k) plans?

We see this in Non-ERISA 403(b)’s where teachers and others still pay 5.75% sales charges on every paycheck contribution.

The legislation clearly states plan sponsors have no liability if they follow the above very loosely defined criteria.

The SECURE act requires fees to be ‘reasonable.’ How to define reasonable was conveniently not addressed.

This isn’t a rant against including annuities in retirement plans. It’s controlled rage against the conflicted corporate cultures selling them.

Capitalism works best when information is freely available to buyers and sellers.

Andrew Biggs writing for MarketWatch nails it when he states:

“But pricing an annuity isn’t intuitive; there’s little way an employee-facing retirement could easily tell which option offers him the best deal. And, let’s be frank, there are incentives for providers to offer complex annuities where prices aren’t easy to compare over plain-vanilla life annuities that are essentially commodities.”

If employees aren’t properly educated on the wide variety of annuity products on the market, we know where this leads.

Public school teacher’s 403(b) plans are ground zero for the horrors resulting from asymmetrical information.