Our world is filled with uncertainty. Magic grants us our greatest desire – control of our environment.

We can’t acquire this power on our own. Magicians give us this desperately needed hope.

According to Allison Schrager, author of the terrific book, An Economist Walks into a Brothel:

A magician can defy the cruel randomness of nature. Believing in magic suggests there are humans who have the ability to control gravity, time, space and even death. If they can do it perhaps we all can too, or we can pay for the services of someone who possesses these special gifts.

None of this is true but people tend to believe things they want to hear. Hidden Aliens in Area 51, Bigfoot, and Killer Clowns fall into this category.

Magicians are often eccentric, well-liked and experts in deception.  They understand their audience and strictly adhere to their belief systems.  Hypnotizing their followers’ into believing they have super-powers is their most powerful attribute.

Schrager states, When someone is so aware of you and your needs, he or she has power over you and you feel safe and trusting. This is what magicians need from their audience.

Magicians need observation skills of the highest degree and the ability to win over skeptics. 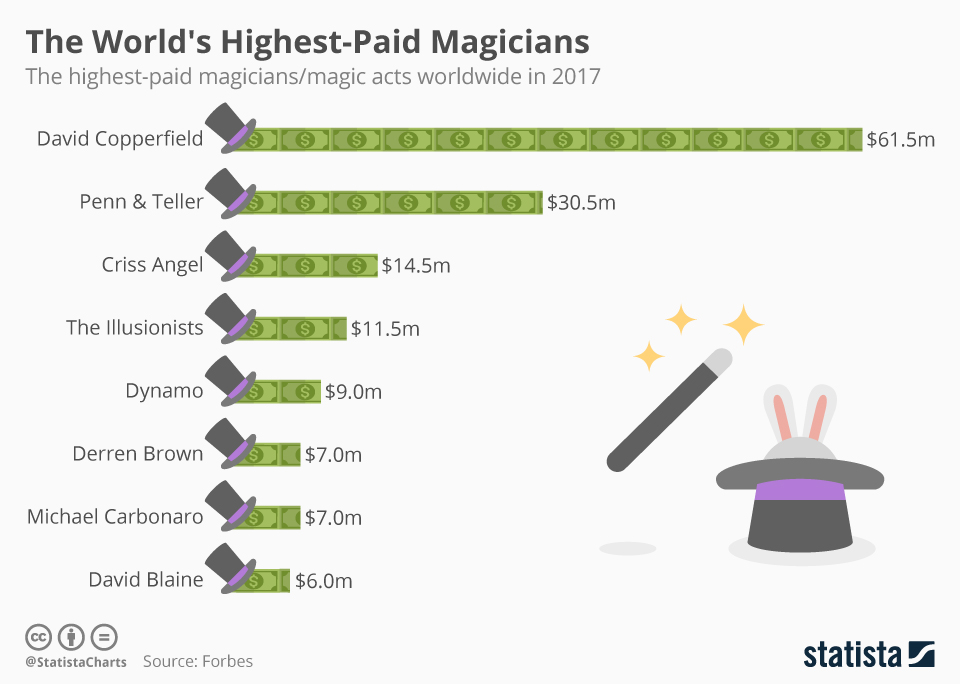 The secret to magic is redirecting the audience’s attention. Why do you think magicians often employ very stunning assistants?

What does this have to do with investing?

Insurance can be magic with contracts.

There are huge differences between magic and good insurance products. Insurance contracts are legal documents. Your life, home, and car benefit immensely from their protections.

Simple and deferred life annuity contracts can be invaluable to retirees if they’re implemented into a financial plan by fiduciary advisors.

Low-cost term life insurance is a godsend when the unthinkable occurs.

Magic is a con job.

So are some insurance products sold by conflicted financial salespeople. These predators aren’t obligated by law to look out for their client’s best interests.

Schrager explains how some insurance policies are hawked like a magician pretending to saw his pretty assistant in two.

“Insurance contracts have many variants, and when the world of risk gets more complicated so do contracts. Many offer valuable risk protection, but some contracts aren’t worth the paper they’re printed on let alone the large premium you pay.”

How can consumers determine if their insurance is legit or something out of Houdini’s bag of tricks?

We have a tremendous amount of experience in the Non-Erisa 403(b) market with magic insurance.  Currently both N.Y. State and the SEC are investigating the magician-like deceptive tactics used to lure public school teachers into costly and unnecessary annuity contracts.

Teachers could save themselves billions of dollars in excessive fees if they asked the right questions., and more importantly, knew the right answers.

Take a look at variable annuities. 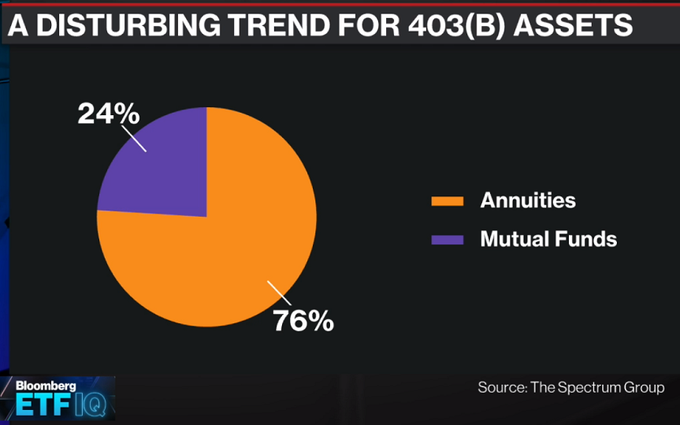 What does the insurance component cover and cost in a variable annuity?

Properly called Mortality and Expense Risk Charge, this insurance covers the risk of the contract holder dying while the account balance is less than the premiums that have been paid on the policy minus withdrawals. The average cost is 1.25% of invested assets.

Is this worth the price?

For buy and hold investors – absolutely not!

Long Term investors have a time horizon measured in decades. The chance they will collect this insurance is basically zero. Markets over this span have never had a cumulative negative return. 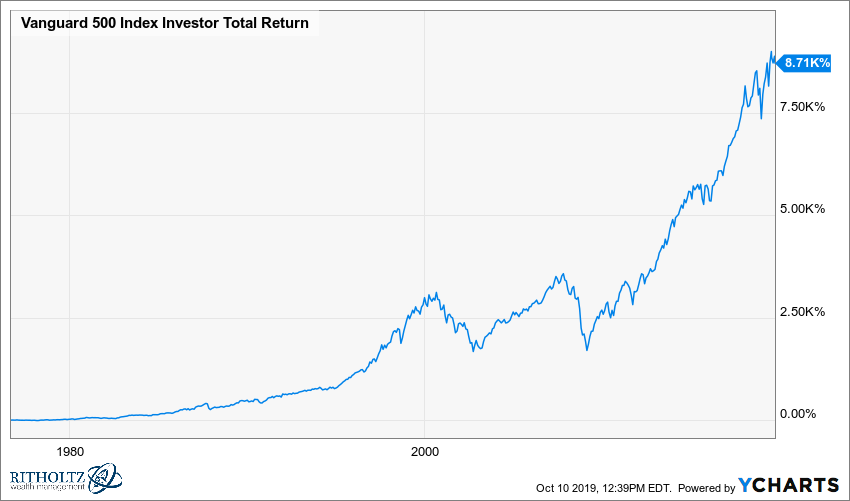 James Osborne points this out in his article, “Insurance Premiums For A Nonexistent Death Benefit”.  Many older investors are paying more and receiving less in their variable annuities because of the nine-year bull market.

Take a look at this terrific cartoon from my friends at (b)informed to understand how unnecessary this insurance is.

Salespeople understand their client’s base their belief system upon fear. Gladly offering products to feed their hunger for security in markets that are anything but.

These contracts have more in common with magic than reality.

Many whole life insurance policies fall into this same wall of shame.

CASH-VALUE life insurance accounted for 60% of new policies sold to individuals in 2018 vs. 40% for term insurance, says the American Council of Life Insurers. Any guess which pays the fattest commissions to insurance salespeople?

Likeable salespeople deceive by taking advantage of our eternal quest for certainty in an uncertain world.

Magic doesn’t work in finance despite what we want to believe.

Source: An Economist Walks Into A Brothel by Allison Schrager