Welcome to the tenth circle of retirement hell:  K-12 teachers’ 403(b) plans.

Numbers eight, and nine on Dante’s list are fraud and treachery. The perfect prelude for this space.

Many public school teachers own portfolios that could’ve been designed by Satan himself.

Predatory salespeople posing as financial advisors act as surrogates for The Prince of Darkness. 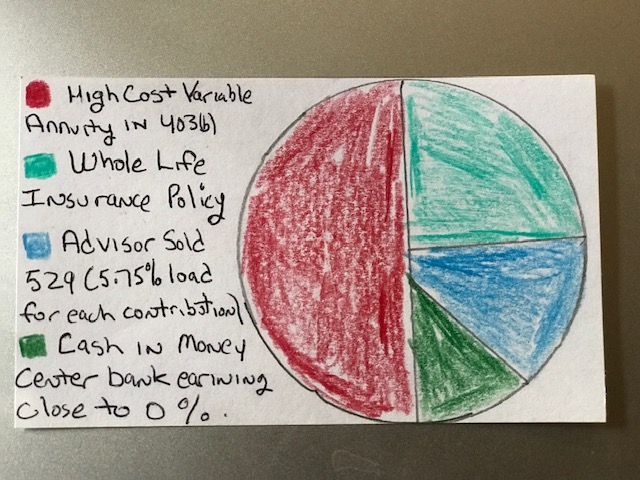 It’s estimated that over $10 billion in public school teachers’ 403(b)s are wasted on egregious and unnecessary fees and commissions.

This number is vastly understated.

What has not been studied is the ancillary effect of conflicted retirement advice.

Once the financial vampires suck all the blood out of a teacher’s 403(b), they stalk new prey. 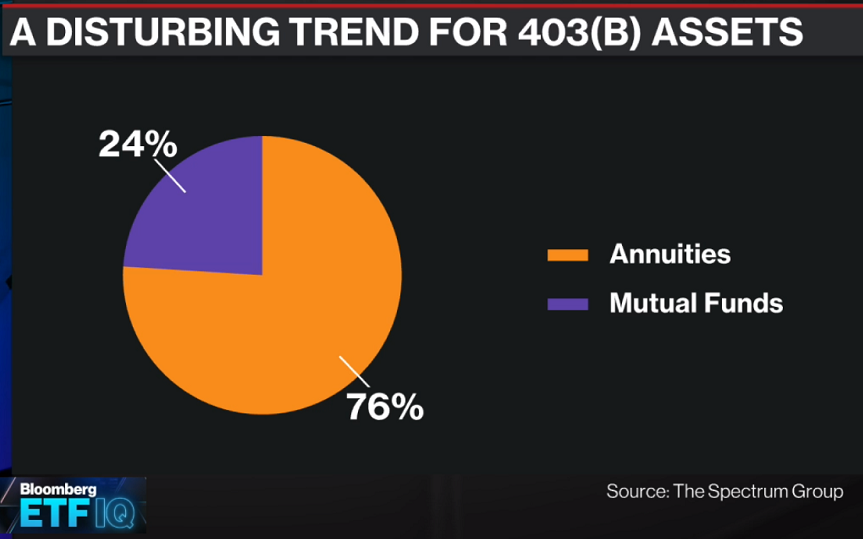 Teachers end up underinsured. The investment component often falls far short of the rosy projections offered as the enticing bait. Zero-sum games leave only one winner — the insurance company.

For a fraction of the cost, teachers could have purchased cheap, easily understandable term life insurance which would let them sleep soundly knowing their families were protected from unforeseen horrors.

The shrill chorus of “they never would have invested the difference” is the dying gasp of an industry desperate to protect its profit margins. This is not the voice of those who practice a business model which puts their clients’ best interests first.

80% of the people who sign up let them expire prior to death. It’s hard to earn a return on nothing.

The carnage is far from complete. College savings 529 plans are next in the line of fire. 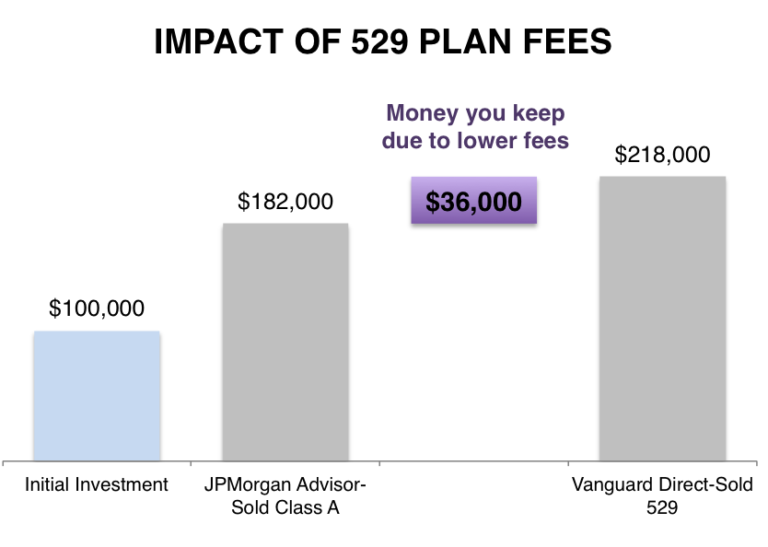 Instead of steering teachers toward simple and cheap plans, advisor-sold monstrosities rear their ugly head.

Steep front-load sales charges of 5.75% are very common for every monthly purchase.  Combined with active funds charging over 1%, parents wind up paying tuition for their advisors’ children.

“Does your spouse have an IRA or old 401(k)? We can fold that under our umbrella!”

Both spouses end up owning the same annuities with onerous surrender charges.    “Till death do you part” takes on a whole new meaning.

If teachers are lucky enough to have some outside investment money, these guys have a plan for that too.

In the most egregious of cases, we’ve seen the worst of commission grabs in teacher’s taxable accounts.

“We have this great income producing investment that’s not volatile like the dangerous stock market.  It’s called a Non-traded REIT”

We are dealing with a teacher who was sold a non-traded REIT. To exit he has to request to sell during a tender period. This requires mounds of paperwork and ? signature The kicker is they’re offering .40 on the $. Predatory salespeople infect outside teacher accounts in size.

In fairness, salespeople are often pawns manipulated incessantly by conflicted corporate cultures. In some companies, employees don’t receive their health insurance if they fail to hit monthly quotas. This horrific business model demeans and exploits both salesperson and client alike.

Portfolios should be designed to produce long-term inflation-beating growth.

Teachers are lucky to be left with a few leftover scraps due to outrageous fees.

It’s too bad school employees aren’t given enough information to grade their own portfolios; an F would be far too lenient.

It’s too bad Dante isn’t around to see this.

Teachers’ 403(b) plans provide a trove of data for a sequel to his timeless original, “The Inferno.”

In the master’s own words, “Lasciate ogne speranza, voi ch’intrate” –  abandon all hope as you enter here.