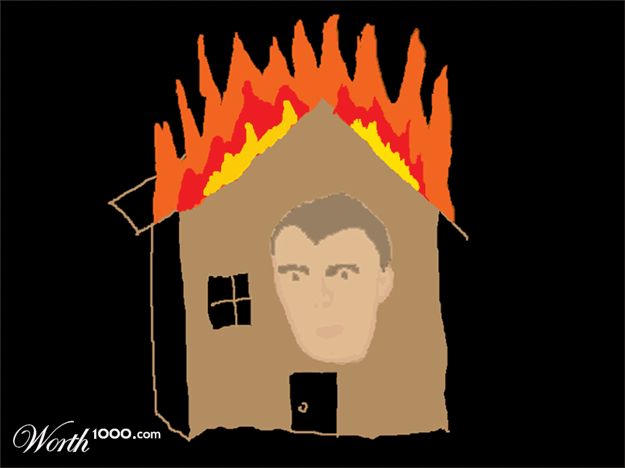 I bet if Paul Ryan’s wife had Jean Sander’s 403(b) account, he would not be leading the charge to block the Fiduciary Rule coming out on April 6. According to Scott Dauenhauer,  Her VALIC account’s average fund expense fee is 1.56%, says Dauenhauer — who also says that because the account holds 20 different investments, it is probably also actively managed, which would raise her annual fees to more than 2%.

Valic is a owned by one AIG. We all remember their contribution to the financial crisis. They were the debatable MVP in that mess. It seems kind of funny that Bernie Sanders wife is contributing to the profit stream of her husband’s public enemy number one. Combining insurance and investments are often the center of financial chicanery.

Even worse she could possibly hold her money in the very Populist Vanguard.  Vanguard is about as close to Socialism as you get in the world of finance. Their fund holders actually own the company and the profits are used to share the wealth. Right up Bernie’s alley!

Dauenhauer observes, What’s worse, one of the investment options in the plan (an index fund) costs 27 times that of a similar investment at Vanguard, yes, 27 times!. That’s a huge number.

I am not sure what this says about Mr. Sanders. Maybe he should consider stressing financial literacy in his campaign platform.

Go ahead and read the rest here