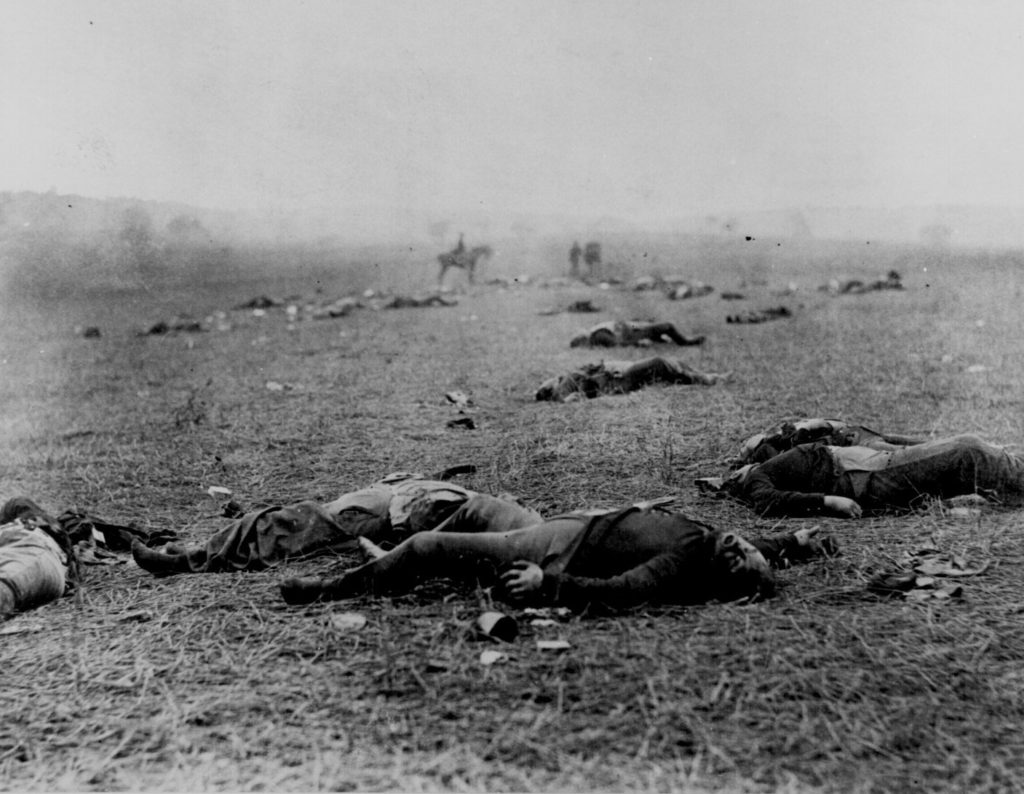 In honor of the Battle of Gettysburg and Pickett’s infamous charge July 3, 1863, I thought I should repost this. Happy July 4th to everyone!

Investors must avoid devastating and permanent loss to their portfolios.

The lessons of history warn of the consequences of “betting it all.”

During the Battle of Gettysburg in the steaming July of 1863, the Commander of the Confederate forces decided on such a strategy.

During the first two days of the battle, General Robert E. Lee’s army of Northern Virginia attacked both flanks of the Union line and were repulsed on each occasion.

As a result of this, Lee made the decision on the third day to attack the center of the Union line with everything he had left.

He theorized that the Union commanders had so strengthened their flanks it would leave the center vulnerable.

Lee’s decision led to disaster. The Confederate artillery failed to knock out the Union guns. This left the Confederate army to undertake a mile-long march across an open field while Union forces unleashed hell upon them.

A fateful exchange with General George Pickett, one of  Lee’s officers picked to lead this charge, displayed the true horror of Lee’s decision:

Lee raised a hand. “General Pickett, I want you to reform your division in the rear of this hill.” Pickett’s eyes lighted as if a sudden pain shot through him. He started to cry. Lee said again with absolute calm, “General, you must look to your Division.” Pickett said tearfully, voice of a bewildered angry boy, “General Lee I have no Division!” …”What about my men? Most of my men are gone. Good God, sir, what about my men?”- source: The Killer Angels

U.S. stocks have been the world’s best performers over the last century due to the fact they have avoided both dictatorship or catastrophic war, unlike nations such as Germany, Russia, and Japan. 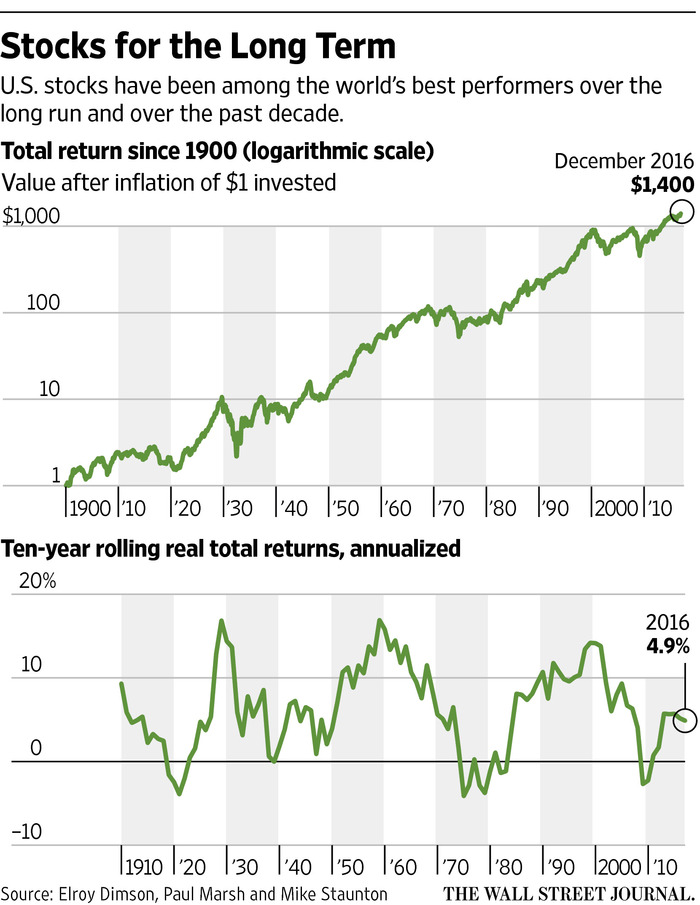 In other words our financial markets have avoided the deep risk or concentrated bet on something that did not work out.

Unfortunately, too many individual investors continue to make “all or nothing” bets with their finances. In many cases, their results are not too different than the disaster that was “Pickett’s charge.”  These include:

Working for a company and owning a large percentage of that same company’s stock in their 401(k) plan.

Buying naked options like puts, and calls without owning the underlying stock. Often these expire worthless with a complete loss of principal.

Buying triple leveraged funds to bet on the market. While the promise of “Triple the gain” might be true, more often triple the loss is the result due to investors misunderstanding of the use of this product as a long term holding.

Letting someone manage their money and also hold their invested funds. Can anyone say “Bernie Madoff ?”

If investors own a diversified global portfolio made up of low-cost index funds, the probability of losing it all is virtually zero.

Quite frankly, if this does occur, there will be much more to worry about than the status of your 401(k).

In the end, investors need to avoid big bold bets and focus on what they can control.

General Lee decided to break with his strategy and bet it all.

There is absolutely no reason for you to be on the position of General Pickett.

“Good God, sir, what about my portfolio?” should be words that never cross your lips.