Young Investors need a clubhouse to call their own.

They found it in trading platforms like Coinbase and Robinhood.

Supply usually catches up to demand.

Generation gaps are nothing new. They aren’t as common regarding investing.

In 1981, MTV blazed onto the scene. The world has never been the same.

Being a child of the Eighties, I had a front-row seat to the insurrection. It was awesome. 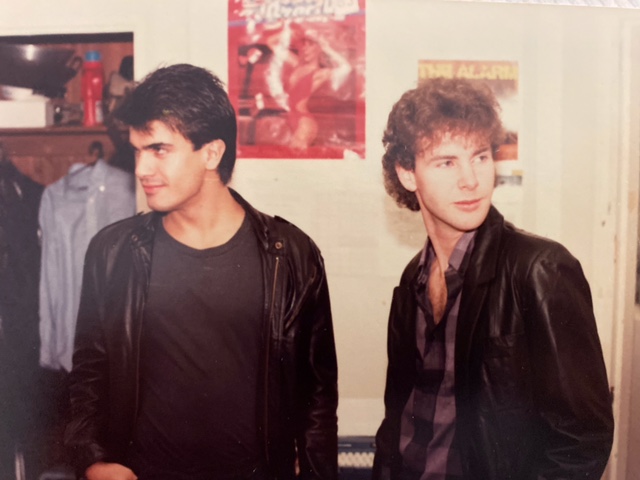 (My life was one continuous audition for a Duran Duran video)

I Want My MTV, the brilliant uncensored story of the music video revolution, tells the tale.

Rob Tannenbaum and Craig Marks remark on the musical despair of the seventies.

“Radio was based on tradition and legacy, and a belief that young audiences wanted to hear familiar music-Led Zeppelin’s “Stairway to Heaven” and Lynrd Skynrd’s “Freebird” drawn from an unchanging canon. Rock was in danger of becoming as ossified as ballet, with its repeated repertoire of Swan Lake and The Nutcracker.”

Suddenly, there was an opening for something new.

Classic rock bands didn’t understand or want to make videos. A perfect storm arose for New Wave groups from England, like Spandau Ballet, ABC, and A Flock of Seagulls. They wore plenty of makeup. Flaunted outrageous hairstyles and dressed flamboyantly. They were born for a new visual world. 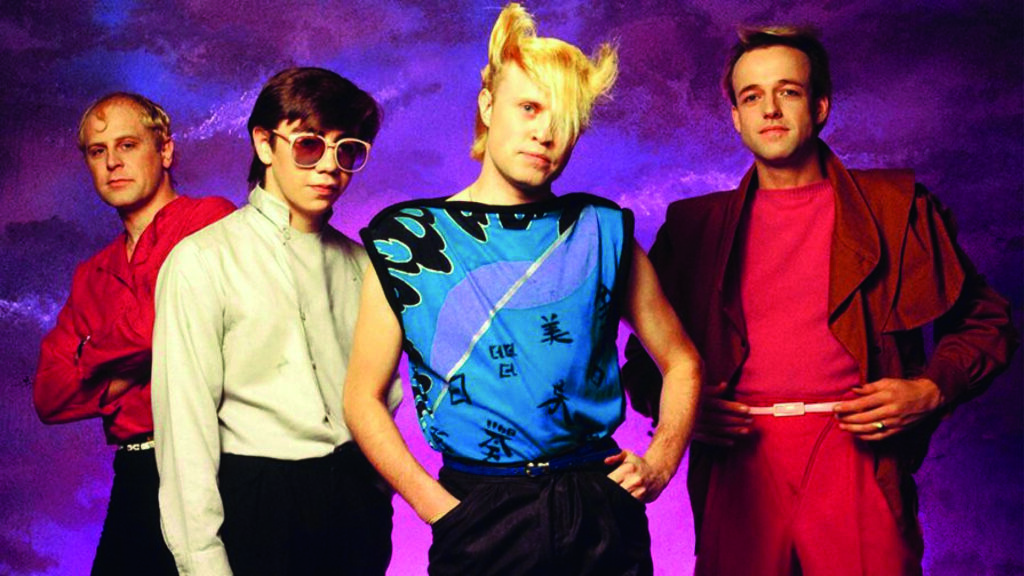 Tannenbaum and Marks state: “ New Wave was optimism, color, escapism, and running a million miles an hour from reality.”

I watched for hours, spellbound. The more older people criticized this new medium, the more my cravings grew.

I wasn’t alone. Millions of other teenagers and young adults ran towards the screens at home and soon the dance clubs.

MTV created the market. Accomplishing this by waging a guerilla war against the cable monopoly.

Cable companies, due to their captive audiences, had no reason to innovate.  They weren’t interested in “alienating” their customers by programming this nonsense.

MTV executives came up with a brilliant idea. They managed to get Mick Jagger to do commercials imploring young people to call their cable companies and demand MTV. The catchphrase “I Want My MTV” was born. Soon other stars like Bruce Springsteen, David Bowie. Pat Benatar and Pete Townshend joined the revolution.

There was no turning back. Cable company operators were deluged with phone calls interrupting their workflow and causing general chaos.

The Cable monopoly had no choice. They begged MTV to call off the dogs in return for letting this upstart join their regular programming.

What does this have to do with Meme Stocks, Bitcoin, and the rest?

Eighties kids were abandoned by cable and regular TV programming; They catered to older and much younger audiences.

Teenagers and young adults needed their own place to hang out.  They found it on MTV.

Is this much different than today’s youth gathering on Reddit message boards to stick it to the man shorting stocks like GME? 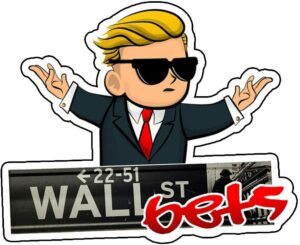 My colleague, Josh Brown, sunned this up perfectly in this piece from Fortune magazine.

How can you expect them to respect their elders when their elders seem to be giving them horrible advice? “Don’t trade too often, don’t use margin, Bitcoin is fake, Tesla is overvalued, cannabis is a bubble, SPACs are a scam …” You are Charlie Brown’s teacher now—your admonitions have become background noise.

Young people are giving the finger to the establishment – again.

Trading platforms like Robinhood are giving a new generation of investors what they want. A community that doesn’t admit their parents.

Rebellion is baked into our DNA.

Why would anyone dare to think this concept doesn’t apply to investing?

Source: I Want My MTV by Rob Tannenbaum and Craig Marks