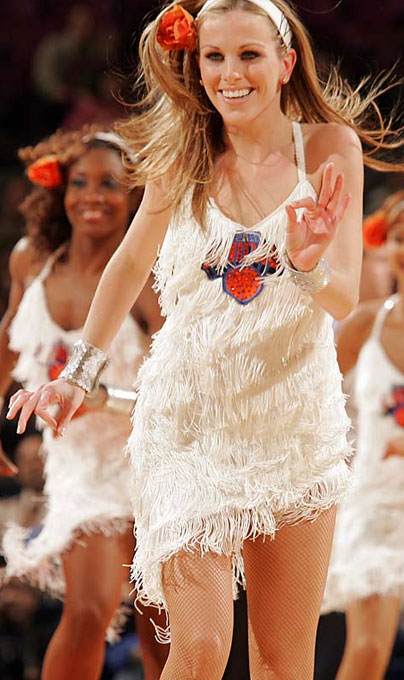 “Got to find a reason why my money’s all gone.” – Sublime

Too many investors let themselves be distracted by the financial equivalent of chariot races and gladiatorial games. They sit back with displaced trust and disengaged minds. They meekly submit to the financial industrial complex which raids their retirement accounts on a daily basis.

Last Sunday, I went to Madison Square Garden to watch the horrendous N.Y. Knicks act as a human sacrifice to the Boston Celtics. The game was filled with typical Knicks ineptitude. The Celtics had numerous undefended lay-ups,  opponent humiliating dunks, and uncontested three-point shots. The Knicks’ defensive lapses filled the afternoon like maggots on a rotting carcass

What astounded me was the docility of the Knicks’ fans. There were no “sell the team chants” directed at their imperial owner James Dolan. Nobody was chanting “Fire Phil” in protest of the overpaid and aloof team president, Phil Jackson. The Knicks have completed a third straight 50 loss season under his tenure.

What I did see was a steady stream of distractions to steer the fans attention from the basketball atrocities that were occurring on the court. These included:

Dictator Dolan is absolutely brilliant. He manages to get people to shell out hundreds of dollars for an inferior product by providing a Roman Colosseum atmosphere instead of a good basketball team.

Of course the fans were not on the verge of rioting. Most could not even tell you that the Knicks were down by double digits for about 95% of the contest. They were having too much fun.

This is not much different from what too many financial firms do to divert their clients’ attention from excessive fees and poor performance.

Here are some of their tactics:

All of these things are designed to deflect your attention  from what is really going on. Too many investors own  products that do no more than act as egregiously priced index funds. Many clients have portfolios created with no rhyme or reason. They own dozens of individual stocks and a dash of random mutual funds to trick the unknowing into believing that they are diversified.

More importantly, too many firms sell these products and do not attach them to a comprehensive holistic financial plan designed to achieve their clients’ many goals. To top things off, many investors own products that were chosen for them based on the payouts to the salespeople, rather than the clients’ best interests.

In the end, bread and circuses did not save the Roman Empire from the Barbarians at the gates.

Eventually, both Knicks fans and misguided investors will rebel.

It is only a matter of time until the circus ends. Both groups will  eventually figure out their respective emperors are wearing no clothes.