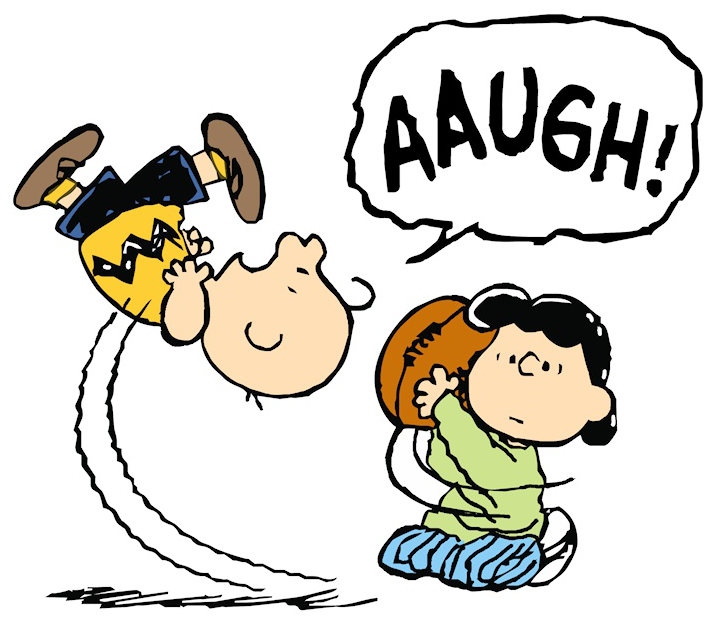 Variable annuities bring out the worst in the financial industry. They provide the perfect product to sell to an anxious public. The promise of safety and income guarantees often conceal a dark side of egregious fees and perverse incentives. Yesterday, Financial Industry Regulatory Authority (“FINRA”) shed some light on these unsavory practices.

MetLife, the large insurer, was fined $25 million for misleading tens of thousands of investors regarding these complex products. This was the second largest fine FINRA has ever handed down for securities malfeasance.

I have written extensively about the problems dealing with variable annuities in the 403(b) market here, here, and here. This infection has spread to the general population. The retirement status of every-day Joes is being jeopardized by this product. The misguided say:  Teachers should fend for themselves when sold these awful investments.  They already have guaranteed pensions so ‘screw them!’ But, this abuse is not limited to teachers; it affects the population at large.

What MetLife did was especially nefarious. Before 2008, some annuities had income guarantees that were actually pretty good. After the horrendous losses in the equity markets during the Great Recession, insurers needed to rethink the sustainability of these payouts.

They came up with a solution that solved the problem. They made a fateful decision to ravage their current investors with high fees along with depriving them of the generous payouts promised in their original contracts.

MetLife was dishonest in communicating with clients about the value of the old contracts. They misled their clients by understating the income payouts in clients’ current annuity contracts.

According to FINRA Chairman, Richard Ketchum, “The understanding of the advisers providing those products…understanding the fees and what people were giving up with respect to their existing contracts versus the ones they were passing on…just wasn’t there. And the error…occurred again and again,”

This enabled MetLife to get these very expensive obligations off their books. What they did next was more disturbing. They exchanged the investors’ old contracts into new ones, which eliminated the positive features of their old contracts!

According to the Tuesday settlement, MetLife sometimes overstated the cost of a customer’s existing variable annuity contract, which in some instances increased a customer’s cost by 2% annually.

This was no accident. According to The Wall Street Journal, FINRA sampled some 35,500 replacement contract applications submitted by MetLife representatives, and found that 72% — or about 25,560 applications — contained at least one error that understated the value of the contract being replaced.

The cherry on the cake was that MetLife representatives sold these replacement annuities to their unsuspecting clients and collected commissions that ranged between 5-7% on the new sales!

“This is kind of a perfect storm,” Richard Ketchum said in an interview with The Wall Street Journal. He said the investigation into MetLife found both “meaningful conflicts with respect to fees,” and “a consistent failure in supervision with respect to clearly providing the information a customer needs.”

Recently, I wrote about how large insurers often recruit inexperienced individuals with little or no qualifications to sell these expensive and complicated investment products. They even resort to using Craigslist as a source for potential applicants!

It was no surprise when I read this in The Wall Street Journal: “MetLife sold at least $3 billion in variable annuities through replacements between 2009 and 2014, and made $152 million in commissions off the products, FINRA said. It didn’t have an “adequate supervisory structure” that made sure brokers had accurate information about the replacement products, the regulator said.”

“Adequate supervisory structure” entails sending out recent college graduates with little or no financial experience to hock a complex product with promises of $100K income in the first year. An industry source who went through a “training program” explained this to me.

Supervisors in some large insurers receive higher compensation structures if products are sold by reps that have between one and three years industry experience. The incentives to mislead and act in violation of the best interests of investors are enormous in many of these companies.

The only surprise in the MetLife situation is that it was not exposed sooner. The sad thing is MetLife is most likely not alone instituting these bad practices.

The problems cited by FINRA at MetLife surprised many who know the company. “They are one of the most compliance-centric insurers in the industry,” said Colin Devine, principal of insurance consulting firm C. Devine & Associates.

What are the insurers that have much less sterling reputations than MetLife doing?

It is rare to find cockroaches living in isolation. Regulators need to dedicate more resources and pay careful attention to the sales by insurers of these products.

MetLife has given a whole new meaning to the term “bait and switch.” In this case, what the lemon consumers purchased was not a used car with a reversed speedometer. Promises of guaranteed income were replaced with high fees and lower benefits. The tactics employed by used car salesmen are tame by comparison.

There could not be a stronger argument for a fiduciary rule covering EVERY investment account and anyone who calls themselves a financial advisor.