The rich keep getting richer. Add a new 529 clause to the list.

529 plans include enormous tax advantages for savers without the new provisions. Investment earnings grow tax-free and aren’t taxable if used for tuition, fees, books, and room and board.

If the investment earnings aren’t used for designated college expenses, they’re subject to income tax and a 10% tax penalty.

The new law permits excess 529 funds to be rolled into a Roth IRA. The investments continue growing tax-free, and future withdrawals aren’t subject to taxation.

There are several restrictions on the workflow.

The restrictions include the following:

The new rule allays the often misguided belief regarding overfunding 529 plans. Many are hesitant to start 529 programs, falsely believing their child will receive a full academic or athletic scholarship, though this is rare. Less than 1% of students earn a full-ride scholarship. In the unlikely event this occurs, the question of financing graduate school looms. 529 funds can also be applied to vocational schools.

The rule isn’t universally popular. The GAO funded a 2012 study that calculated the typical 529 account holder possessed 25 times the wealth of a non-account holder. The average 529 owners earned $142,000 annually compared to the average family income of $45000. Almost half of all 529 owners had incomes over $150,000.

Student debt is surging to record levels. Most colleges are granting the lion’s share of available funds to wealthy families to improve their rankings. The admissions system is a non-transparent nightmare. One would think linking Roth Iras to 529 plans shouldn’t be on the top of the list for reform.

Speaking of Roth IRAs and retirement, many Americans have no workplace plans and have little or nothing saved. 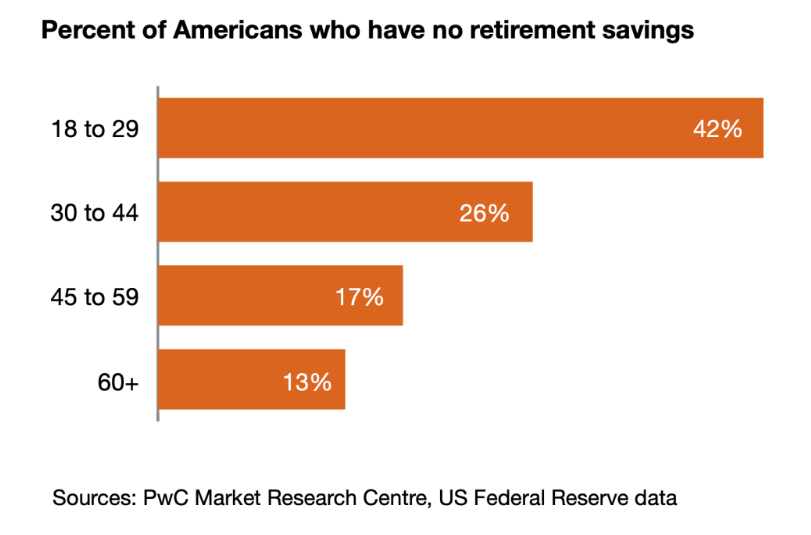 “You’re giving savings incentives to those who can save and leaving behind those who cannot save,” said Steve Rosenthal, a senior fellow at the Urban-Brookings Tax Policy Center.

Others are challenging the new law for different motives. The tax penalty on unused funds isn’t iron-clad. Money can be used for graduate school, which provides far fewer scholarship opportunities.

Since parents are the owners of 529 accounts, they can change beneficiaries anytime. Funds could be applied to the educational needs of grandchildren or great-grandchildren.

In addition, taxes on earnings are based on the beneficiaries’ tax rate, which is often considerably lower than that of their parents.

The bottom line is there’s no reason not to take advantage of this provision if you’re one of the select few with the problem of an overfunded college account. Turbocharging your child’s retirement account with a Roth IRA is a no-brainer for those families who are members of this exclusive club. Have at it.

That being said, we can all agree our country has more pressing needs than figuring out what to do with overfunded college savings accounts. The ICI estimates the average 529 account holds about $30,000, while elite private institutions cost about $80,000 annually.

Creating solutions for problems that exist for a sliver of the population when other vital issues go unaddressed is tone-deaf on many levels.

We can start by making college more affordable for the many rather than the few.