A pricey estate attorney can’t bequeath this asset to your beneficiaries.

Sometimes multi-millionaires are at a considerable disadvantage to the common folk.

A recent landmark study turned up in The Washington Post.

Based on research in mice, the findings suggest that the exercise we do today etches itself into our cells in ways that can be passed to later generations. In the study, the exercise by female mice before and during pregnancy influenced their future and children’s health, even if those progeny never exercised.

The one caveat is mice aren’t human. That said, the study provided fascinating feedback about grandparents’ health relationship with grandchildren.

The study goes on to say: But from birth, the mice with active grandmothers were leaner than the others and, in males, sported denser, healthier bones. Interestingly, as the animals moved through middle age, those with active grandmothers began to develop poor blood sugar control and worsening insulin sensitivity, signaling potential incipient diabetes. These conditions are expected with age and inactivity in both rodents and people.

The conclusion – exercise improves the metabolic health of multiple generations. Far from a selfish pursuit, exercise is an integral component of your legacy, regardless of material wealth.

Unfortunately, this isn’t a priority. 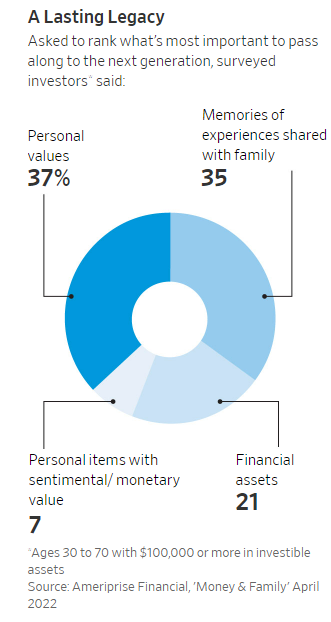 Provided this study is valid, exercise is a win-win game for all stakeholders. Increasing the quality of retirement years isn’t debatable. Being alive and living are different animals. Amassing a nest egg isn’t to finance the lowest quality of daily living through massive end-of-life health care expenditures.

The best part – your healthy lifestyle pays dividends to your beneficiaries long after you depart.

One of the biggest detriments to the double-barreled legacy of health and wealth is unhealthy eating habits. 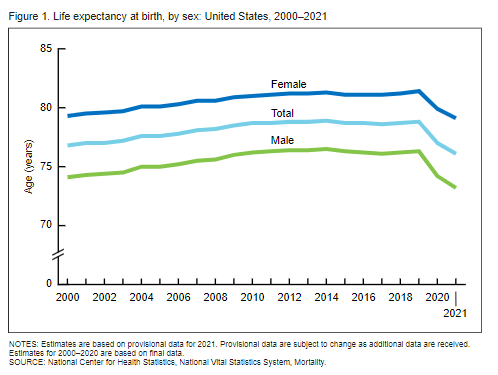 Making matters worse, we wash down this nutritional wasteland with alcohol.

Fatherly points to the toxic effects of heavy drinking.

Some of the downsides of heavy drinking are painfully obvious: low energy, morning headaches, and an expanding waistline, to name a few. Others are subtler but potentially more harmful, such as high blood pressure, unhealthy cholesterol levels, liver damage, and heightened risk of heart disease, diabetes, and several cancers. “Just because you’re not feeling something doesn’t mean something is not happening in your body.”

It’s hard to think of worse things for your health than the combo of booze and processed food.

There’s nothing wrong with passing down some Apple stock to junior.

Maximize your giving potential by taking care of yourself.

There are some things fancy lawyers can’t include in an estate plan.

You’re the only one who can ensure your most crucial asset passes down to your loved ones.