Just because it works doesn’t mean it helps.

Beans are a super-food. They’re loaded with protein, fiber, and other vital nutrients. Eating them helps your body function better.

What happens if you hate beans like me? You won’t eat them.

This is a classic example of something that works but doesn’t help.

Finding other nutritious foods to substitute for the taste mismatch is essential.

Exercising on a treadmill works but doesn’t help if boredom prevents you from pushing the on button. Walking in nature might be a better substitute.

If it helps, it works.

Many things fall under this category.

Personal finance is no exception.

What happens if high-risk tolerance prevents you from accepting “average” returns?

Is it better not to invest at all?

The conventional indexing strategy works but doesn’t help everybody.

All the spreadsheets prove saving ASAP leads to great wealth due to the fantastic effects of compounding over long periods. 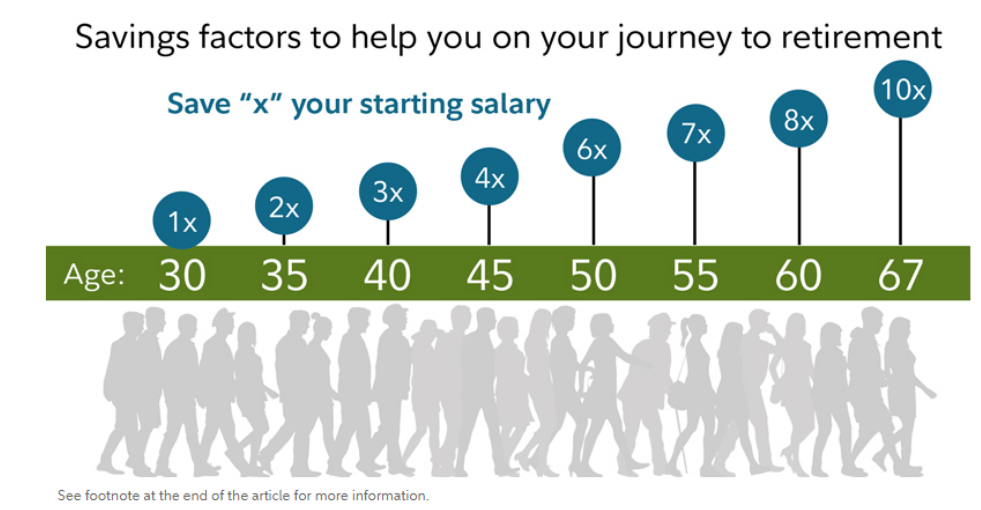 Why do many young people ignore this iron rule of finance?

The answer is – Living a vibrant life while their bodies and minds function at maximum efficiency overrules the numbers.

For many, heavy early savings rates work but don’t help.

My colleague Ben Carlson nails this dilemma. Reality is a lot messier than spreadsheets.

In defiance of the numbers, for most, gradually increasing savings while living life to the fullest helps and works.

College is another area where working and helping clash. Getting terrific grades helps get you admitted to top schools. In some scenarios, it aids graduates in their search for post-graduate employment.

What happens if taking tests isn’t your skill set?

For the grade-challenged college student, the answer is internships.

Studies prove fewer than a third of college graduates work in jobs related to their majors. Completing internships provides graduates with a comparative advantage in a competitive job market. 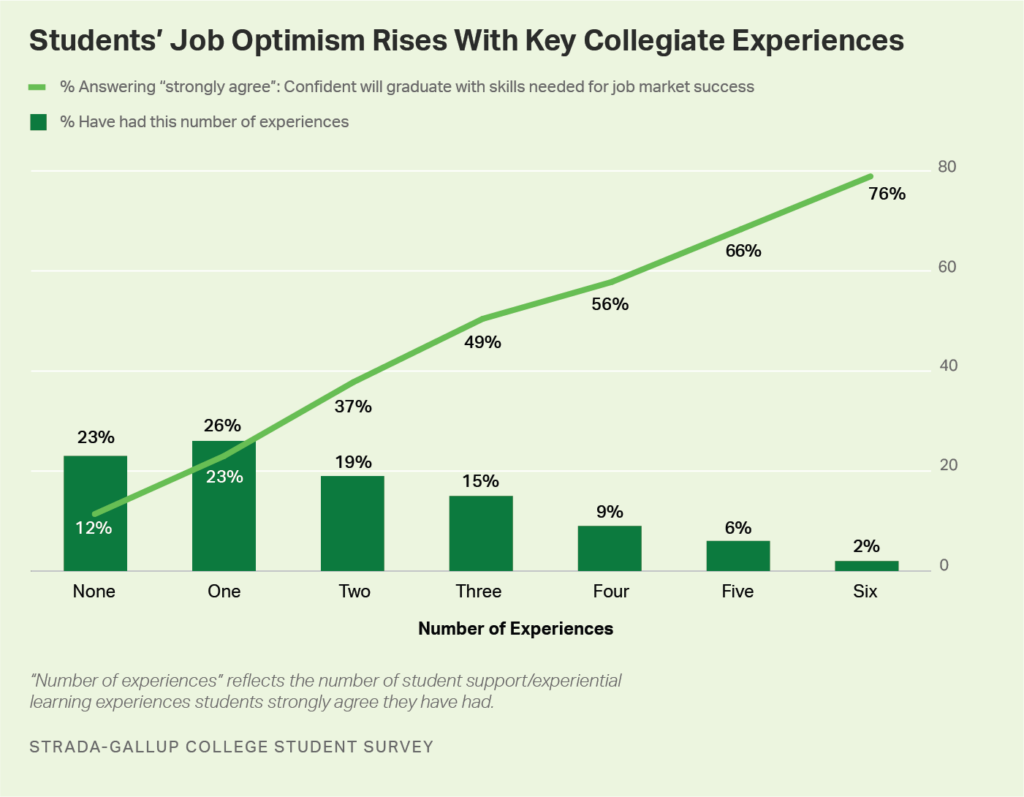 I found that job applicants’ experiences and skills matter more in hiring than their alma mater or major. The advice was that how students go to college-form choosing a major and courses to find internships-plays a much more significant role in life after graduation than where they go to college.

For many graduates, grades work but don’t necessarily help in finding fulfilling employment.

The main idea – Having a plan that you can follow means more than anything.

We’re all wired differently. Don’t despair if the conventional path isn’t for you.

Just ask General Custer. The advantage of a technologically superior cavalry over Native Forces at Little Big Horn was a no-brainer – until it wasn’t. Ignoring the advice of his Native American Scouts, General Custer and his men met their demise after encountering an overwhelming force of Sioux Warriors led by Crazy Horse.

Your quest is finding what works and, more importantly, what helps.

Anything else is a waste of time.