Only the survivors emerge victorious under the brutal Darwinian conditions of the financial markets. Staying the course and letting compounding do its thing offers the best chance for continuance.

Proof of concept is found in long-distance races between two-legged humans and their four-legged counterparts. Horses, at first glance, look like a slam-dunk bet.

Not so. The results favor endurance over short-termism.

During ancient times, humans pursued animals on foot until they collapsed. This was termed, Persistence Hunting.

How could a sleek, muscled horse lose to the scrawny human runner?

The answer is filed in our cooling system. We function surprisingly well in ninety-degree plus temperatures. This is due to our lack of fur and enormously efficient sweat glands.

We have the ability to keep cool in a sweltering marathon. No other mammal is capable of this.

Humans are the worlds sweating champions.

Large four-legged animals don’t function like this. They overheat. Most mammals cool themselves by panting and using much smaller seat glands located in their paws.

Humans can jog at a relaxed pace and let time claim victory. Horses or similar mammals sprint at speeds far surpassing human limits. Don’t be fooled.  They must frequently stop. Heatstroke is no laughing matter. Humans have an enormous advantage when hunting or engaging in a long-distance race with much bigger, faster, and stronger competitors without many sweat glands.

Not much different than high-frequency day traders vs. slow and steady index fund compounders.

Time and compounding favor the long-term investor over those front-end loading energies trying to beat the market.

Like the horse, most day traders can’t keep up the pace. Instead of dying from heatstroke, they end up killing their portfolios.

Overheating their accounts with leverage and other shenanigans, the system becomes unsustainable.

Like the slow jogger, the miles grow steadily for the compounder. The results often are mind-blowing, like the idea of a person beating a racehorse in a running race. 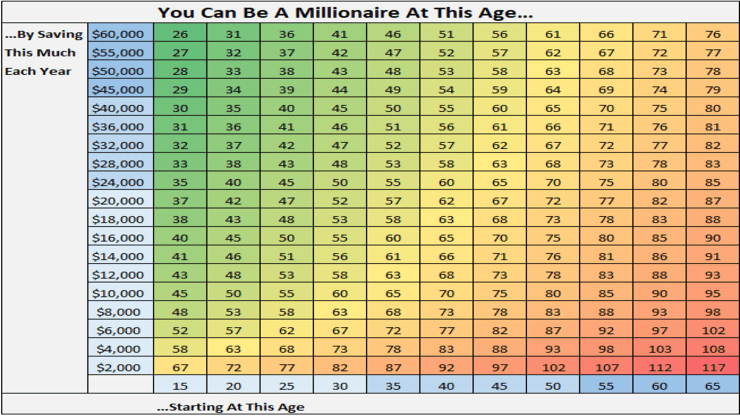 I wrote this a few years ago. This advice is more timely than ever,

Understanding the awesome power of compounding is just as valuable as a $250,000 private university education. It is probably more so because it is improbable to be taught this iron law of wealth creation in a classroom.

The moral of this story regarding your investment portfolio is that time in the market is much more important than timing the market. When it comes to long-term success, investing early is a supreme strategy for stock picking; investing in hedge funds, IPOs, or any other fancy story peddled by a financial charlatan.

Save the sweating for racing against thoroughbreds.

Natural selection’s point is conserving energy to use for our main purpose in life – Reproduction.

Wasting your natural advantages by hyper-trading is anti-evolutionary.