Do you know the difference between strong and weak link systems?

You better  – if you care about your retirement.

Weak link strategies are positioned upon the strength of the last man on the totem pole.

Think of soccer. Most games are very low-scoring affairs. Kicking the ball into the net involves several highly coordinated passes between teammates. If one person screws up, Lionel Messi never gets a chance to score.

Investing money in the bowels of a soccer roster makes a ton of sense.

The same goes for Airports. It doesn’t matter if a few resemble the state of the art showplaces. Problems in disaster areas like NY’s  Kennedy and LaGuardia destroy the whole process. The weakest links derail everything.

NFL Football is another example of a weak link system.  If a lower-paid offensive lineman doesn’t block for Saquon Barkley, it’s game, set, and match.

NBA Basketball is a strong link system. One or two-star players dominate the games. Investing in a top-heavy roster generates world championships.

Retirement savings is the ultimate strong link system: the most important component, an early start.  Taking advantage of the miracle of compounding is imperative. The difference between a decade of extra savings translates to hundreds of thousands of dollars in lost earnings for the average investor. 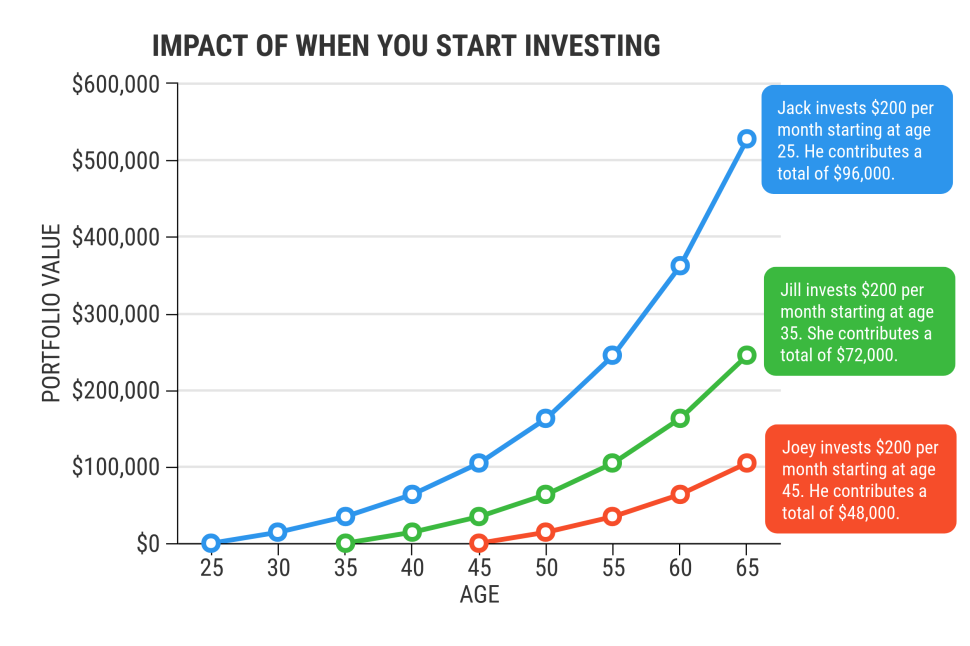 (The chart assumes a 7% return.)  Source: US News & World Report

According to Morgan Housel, “Warren Buffet’s net worth is 84.5 billion. Of that, 84.2 billion was accumulated after his 50th birthday. *1.5 billion came after he qualified for Social Security, in his mid-60’s. …Had he started investing in his 30s and retired in his 60s, few people would have heard of him…His skill is investing; his secret is time.”

Your savings rate is a strong link, but its power is dwarfed by the impact of time.

Unfortunately, many investors don’t see it this way. Instead, they concentrate their energies on weak links, irreparably damaging their chances for success.

Think of the L.A. Lakers. Imagine a team that includes All-World players Lebron James and Anthony Davis focusing all their energy on assimilating the last two players on the bench into their game plan?

This is exactly how many investors approach their retirement savings. Spending all their time on the bench players instead of their main superstars – time and savings rates.

What do they occupy themselves with?

How about focusing irreplaceable time on this cast of retirement team benchwarmers?

Imagine putting this team of scrubs in the starting lineup?

Searching for investing ideas from the latest cover of Barron’s.

Following the advice of well-meaning but delusional friends and relatives.

Hunting for the next Google or Apple in an I.P.O.

None of this means bupkus compared to saving early and often.

Ignore the noise and get going ASAP. If you’ve already missed the departure of The S.S Time,  do the next best thing. Maximize all the catch-up provisions in your workplace plan. Slash any unnecessary spending. 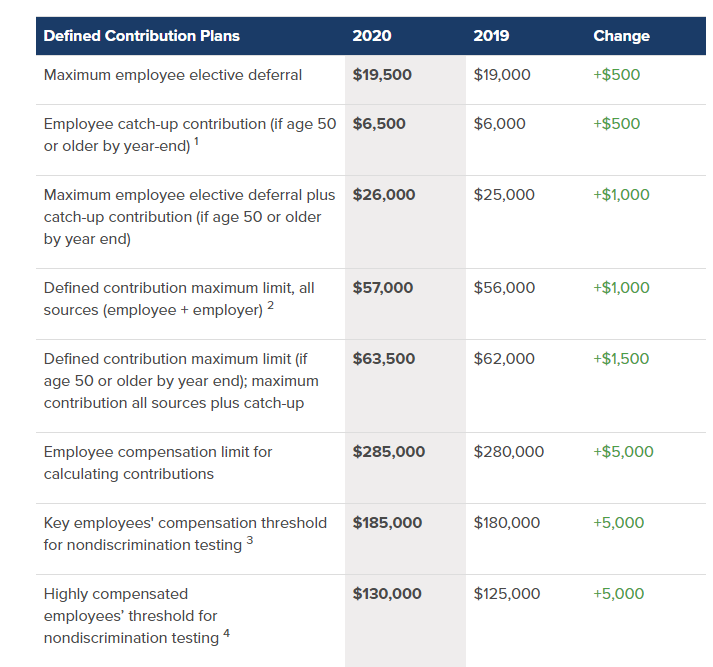 There’s still time to zoom in on your strongest links.

Hinging the success of your retirement plan on your worst players is a recipe for disaster.

Give the superstars named time and heavy savings all the minutes.

Your retirement plan is not a democracy.