Companies call this “keepage;” hostage is the appropriate term.

Losing customers is described as “leakage.”  Organizations obsess about losing clients to cheaper competitors, even if it means selling them expensive, inferior products (think Wells Fargo).

According to The Wall Street Journal:

The efforts at “keepage” can mean higher costs for patients and the employers that insure them—health-care services are often more expensive when provided by a hospital. Such price pressure and lack of transparency are helping drive rising costs in the $3.5 trillion U.S. health-care industry, where per capita spending is higher than any other developed nation. 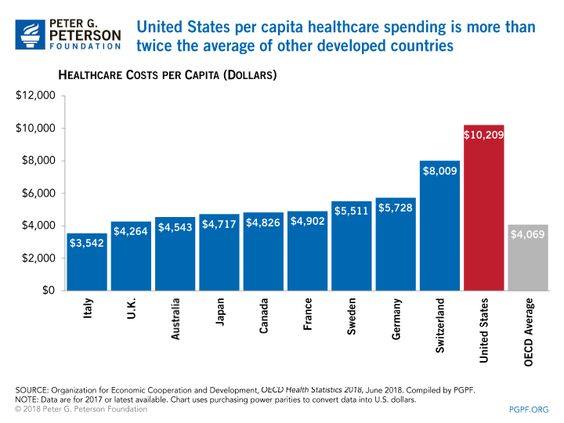 Doctors employed by hospitals are incentivized to provide a steady stream of referrals.  Hospitals gained enormous power by acquiring many practices and hiring doctors.  The result: higher prices for their patients.

“His doctor suggested he get a shoulder MRI from a mobile Swedish American site, at a total cost of $2,507.36, including the radiologist’s fee, of which he had to pay $626.85 out-of-pocket. When he later checked what the scan would have cost at a local imaging center, the estimate was under $300, not including the doctor’s fee.”

Merrill Lynch revised its compensation plan for their 15,000 brokers.  If you guessed it’s not client friendly – you win.

This is too much – even for some brokers.

According to The Wall Street Journal, “Some brokers claim the compensation program could lead them in some cases to favor a client maintaining debt if paying it down would reduce investment holdings as well as the loan balance.”

Merrill Lynch is not alone in the frenzy to cross-sell questionable and expensive products.

Brokerages have acquired about $200 billion in securities-backed debt over the past decade according to Mink Hollow Advisors. Some call this the “sub-prime for the rich.” 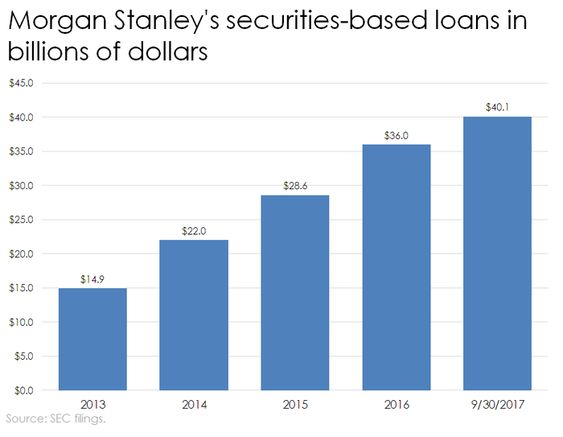 Mortgages are less costly at credit unions because they don’t have to answer to demanding shareholders. They are not publicly traded and are able to give lower lending and higher deposit rates to clients.

Insurance companies are notorious for combining insurance and investment products for a one-stop shopping experience. Variable annuities and whole life insurance promise the best of both worlds. In reality, disappointed clients are often left with scant insurance coverage combined with expensive, underperforming investments.

Low-cost index funds mixed with cheap term life insurance are a far superior deal for 99% of us.

Think twice when your doctor recommends an MRI at his hospital or an adviser offers you a loan underwritten by his firm.  In both cases, shopping around is a better option.

Embrace leakage rather than keepage.

Investors and health care patients can’t change perverse incentives but they don’t have to be willing victims either.

“The Hidden System That Explains How Your Doctor Makes Referrals” by Anne Wilde Mathers and Melanie Evans, The Wall Street Journal, December 27, 2018.