Unintended consequences pose the greatest threat to our survival.  A century ago, on the 11th day of the 11th month at the 11th hour, the war to end all wars mercifully ended.

In a satanic twist, thousands of combatants were killed that final day.

The world never saw anything like it. Few realized what was to come would be worse.

The carnage from World War I is mind-blowing.  According to History Hit: 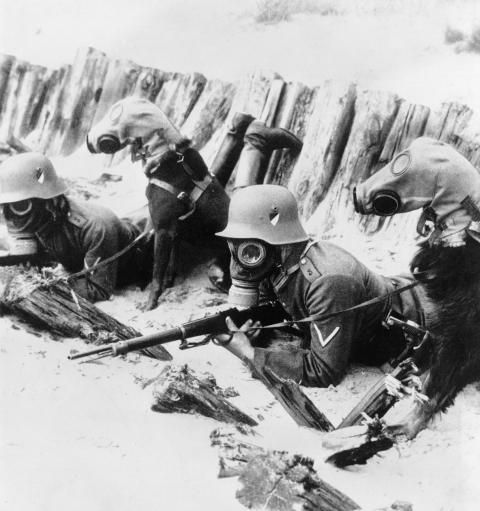 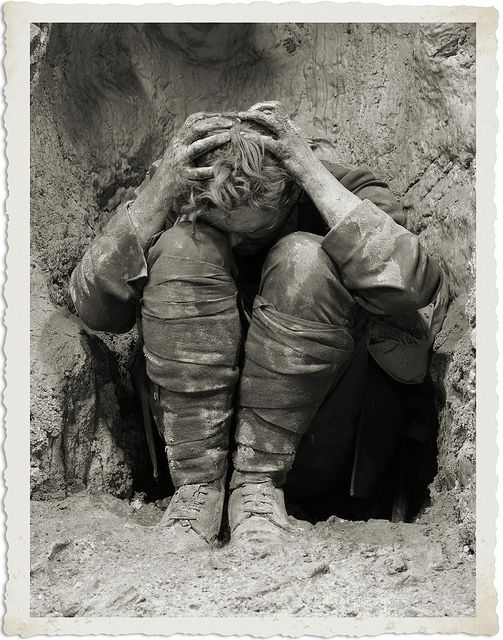 The unintended consequences were worse.

In 1918, the Influenza Pandemic infected 1/3 of the world’s population and killed 50 million people. The virus metastasized in a germ-filled petri dish. The rat and lice-infested trenches located in Western Europe provided a willing host. 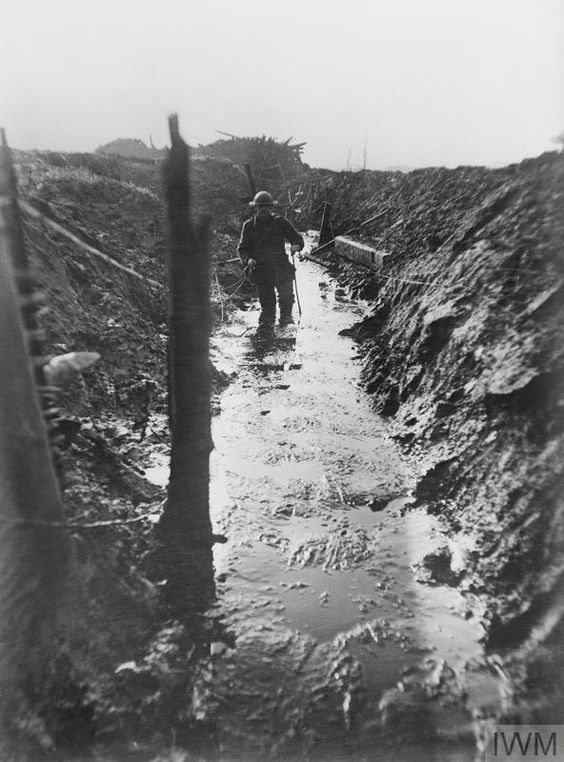 The Great War produced the genocidal trifecta of  Communism, Fascism, and the Holocaust.

The collapse of Germany’s fledgeling post-war democracy and the Romanov dynasty in Russia can’t be understated.

Isiah Berlin summed up the horror of the post-war order as: “Something new in human history….a denial of common humanity.”

There was no debate, persuasion, or compromise in the homicidal policies of Hitler and Stalin.

Berlin continued, “…the communist true believer did not even attempt to persuade a bourgeois or aristocrat of the truth of communist principles; they were class enemies, to be re-educated or disposed of. Likewise, fascists did not deign to reason with Jews, gypsies or other racial enemies. They were to be extirpated as vermin”

Many nations were furious with the reward system that the Treaty of Versailles doled out to the victors. They felt their sacrifices were not worth the compensatory tributes.

The vanquished Central Powers were left seething at the humiliations and punishments they were dealt.

For the few paying attention, a second world war was the only plausible outcome.

“I can predict with absolute certainty that within another generation there will be another world war if the nations of the world do not concert the method by which to prevent it.” President Woodrow Wilson 1918 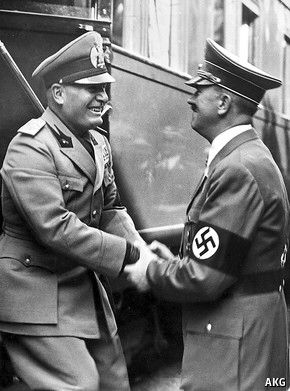 The genesis of modern Middle East mayhem originated in the post-war settlement.

Britain and the other allies carved up the region without regard for religion, ethnic diversity or culture. The solution to rule these mixtures of clans and tribes came in the form of authoritarian despots. The brutal dictatorships of Saddam Hussein and Bashar al-Assad didn’t come to power accidentally.

The world’s worst neighbourhood shouldn’t have been constructed.

Map crimes at their finest. 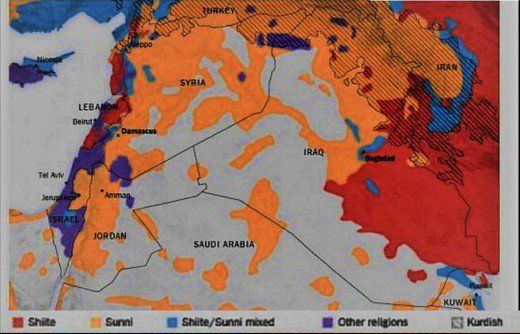 Japan fought on the side of the allies during the first World War. They received some small colonies as a reward. This embittered the ruling military dictatorship. They believed The League of Nations (another post-war disaster) favored the western nations and was deliberately making rules to assure the control of world resources by western governments. 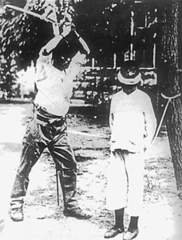 Unintended consequences are seldom foreseen. The graves of over 100 million post-war victims verify their existence.

Ignorance, fighting the last battle, and short-term thinking are insufficient and dangerous responses.

World War I should serve as a lesson to us all.

Preparing for the unexpected is hard.

The alternative is unthinkable.