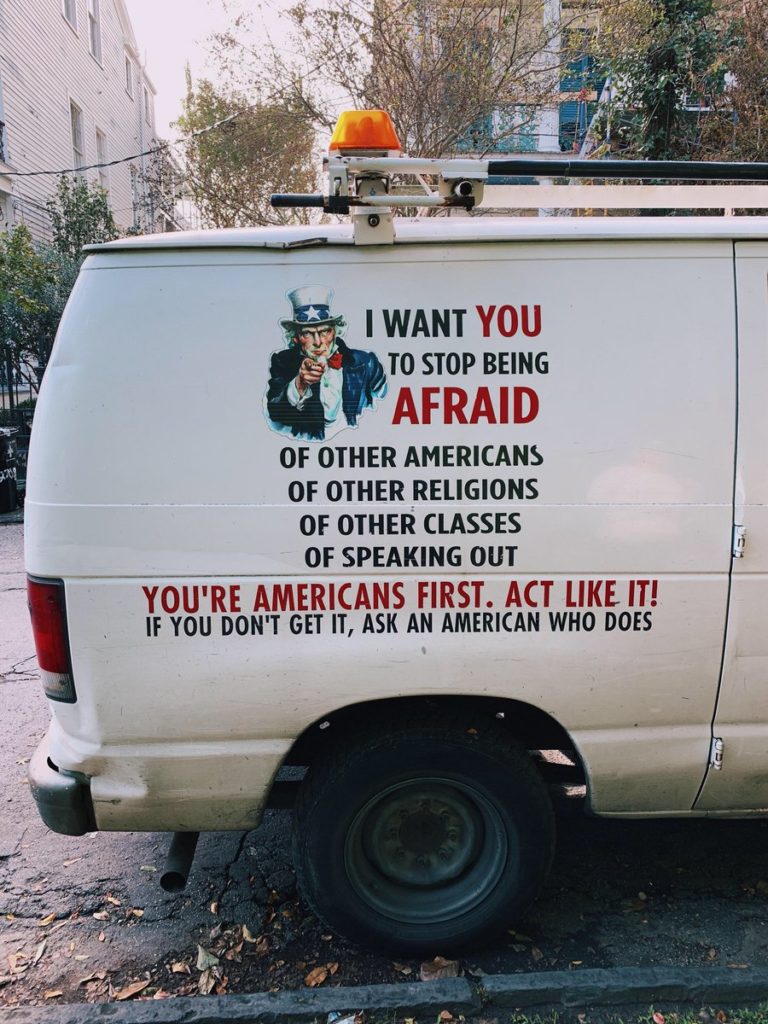 Everybody needs a non-financial retirement plan.  Income projections and portfolio allocations have little value if you don’t plan to manage your most valuable asset – TIME.  Many people retire without any idea how to spend this most precious commodity.

Things start off on the wrong foot with the dreaded retirement party.

According to Michelle Pannor Silver, “One man, an academic physician, described it as being more like a funeral; he felt like he was sitting there and people were talking about him as if he had died and it was the end of his life.”

Charles Schwab did a study in 2018.  They asked recent retirees what they planned to do when they retired.  The response was ominous. 17% said, “Not sure what will happen.”

Companies provide employees with continuous training for their current job. Not so much after they receive their last paycheck.

Too much free time is never a good thing.  Advocates of the FIRE movement take heed.

Many retirees get snared in the malicious web of the Incitement Industry.  Groups on the right and left bombard the airwaves with partisan propaganda designed to enrage their target audience; or, more importantly, keep them listening and the ad dollars flowing.

Spending the golden years screaming at the T.V. or driving into road rage incidents instigated by noxious talk radio is a bad non-financial retirement plan.

How about reading a book to get away from the partisan warfare?

Sure, you can pick up “Liar, Leakers and Liberals” by Jeanne Pirro.  Get ready to increase your blood pressure medication.  It includes gems like this:

“The perpetrators of this anti-American plot include, but are not limited to, the leadership at the F.B.I., the C.I.A., N.S.A. and other intelligence agencies, the Democratic Party and perhaps even the FISA courts.”

The right is not the only side guilty of turning your peaceful retirement into a rage-filled hell.

According to The New York Times, “There is certainly enough hyperbole to go around. Earlier this week the GQ correspondent Julia Ioffe apologized for saying on CNN that Mr. Trump had “radicalized so many more people than ISIS ever did.”

What should you do with your time?

Just like your financial plan changes in retirement, it’s time to transition from accumulation to “de-cumulation.”  It is essential to have a plan to productively spend all of those hours that were formerly devoted to work.

“Start making a list of things you enjoy in life; not just things you enjoy currently. Maybe things you enjoyed as a child and always wanted to do, like wanting to play the piano or be a good cook. It doesn’t have to be something you’re good at; just something that interests you. Then channel the energy you used at work.”

“And, as much as possible, try to include doing things that are about movement.”

Lean away from political T.V., radio, and the partisan bookshelf.  Don’t let the remainder of your life become part of someone else’s master plan.

Death is a certainty for us all; the only uncertainty is when it arrives.

What do you plan to do with your remaining time?

Sources, “Why are so many retired people miserable?” by Richard Eisenberg, MarketWatch, 10/29/18; “You Don’t Need to Go to the Dark Web to Find Hateful Conspiracy Theories”, by Jim Rutenberg, The New York Times, 10/31/18.