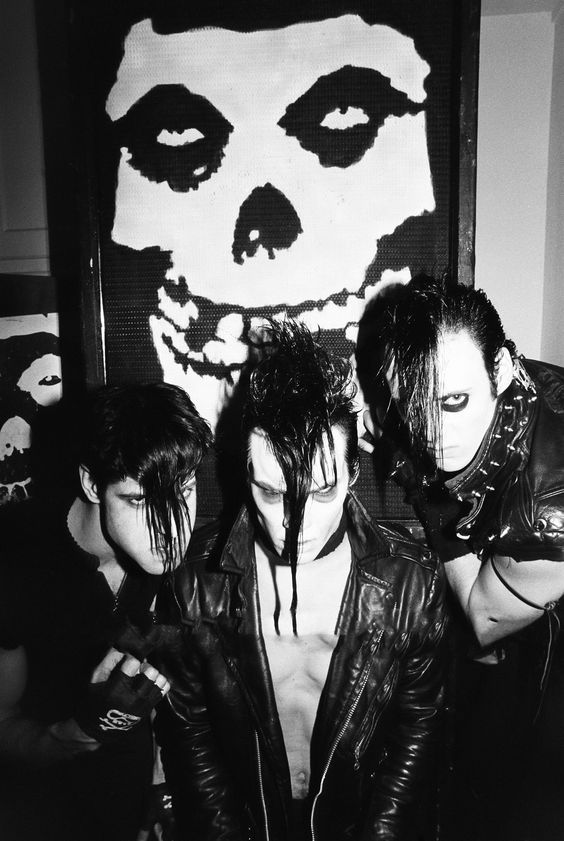 Rarely is the view of an entire industry shaped by the majority.  Extremes dominate perception and the financial services industry is no different. On one side there are companies like Vanguard, backed by a legion of fee-only Registered Investment Advisors obligated to look out for clients’ best interests.

At the other end are large broker-dealers and insurance companies playing by a different set of rules. Their model supports a commission-driven strategy. Salespeople are only legally compelled to find “suitable” investments. The side effects for clients are brutal.

Many decent people work for insurers and brokers. This is overshadowed by the words of William Edwards Deming, “Put a good person in a bad system and the bad system wins, no contest.”

The model is centered on high-fee products rather than clients. Creating shareholder value is paramount over all else. Dividends and share buybacks trump the needs of customers.

Unfortunately, this voice is still relevant, which explains why many advisors have approval ratings that rival politicians’.

The winner of the struggle will determine the future of the industry.

What makes this more complicated is sometimes the good and bad co-mingle.

“It’s time for regulators to let up on Wells Fargo, practically everyone makes the mistakes that it did.”

This is an investment equivalent of the fog of war.

Eric Hofer discussed this in his book, The True Believer.  “There is a tendency to judge a race, a nation, or any distinct group of its least worthy members. Though manifestly unfair, this tendency has some justification. For the character and destiny of a group are often determined by its inferior elements.”

Fiduciary fee-only CFPs are put in the same pool as financial salespeople; grossly unjust, but true. The undesirables want it this way. Annuity peddlers do not want anyone to know there is a viable alternative to financial exploitation. Creating an atmosphere intentionally designed to suppress the free flow of information doesn’t happen by accident.

We had a new client recently tell us about this exchange with his former financial salesman. He notified him he was leaving because of excessive investment costs, the response was telling. “Why leave? Everybody charges the same fees.”

This is a blatant lie.

There are bright signs.  Vanguard has about $5 trillion under management. More money is flowing into index funds than ever before. 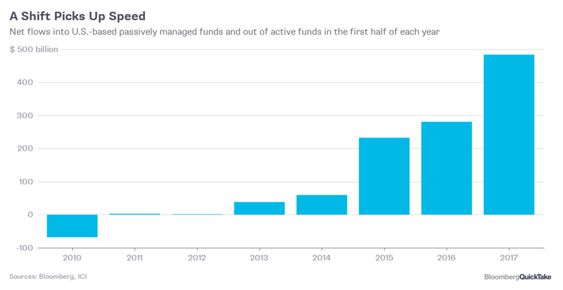 The tide is turning but the battle is far from over. The “bad guys” control politicians and influence legislation that keeps their conflicted model in power.

In the end, the extreme voice of one side will win out over the majority who are neither virtuous nor repugnant.

“The superior individual whether in politics, literature, science, commerce, or industry plays a large role in shaping a nation but so do individuals at other extremes – the failures, misfits, outcasts, criminals and all those who have lost their footing or never had one in the ranks of respectable humanity. The game of history is usually played by the best and the worst over the heads of the majority in the middle.”