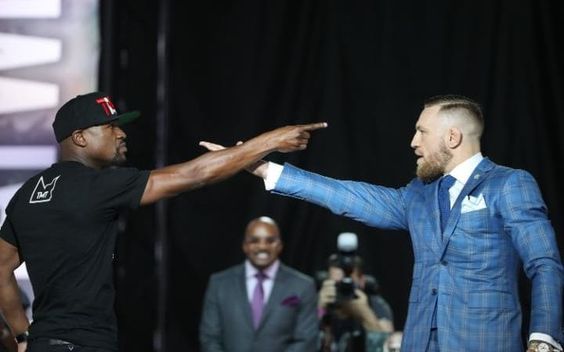 Divide and conquer is the new black. Unlike avocados, our country has no shortage of partisan chasms. Talking past each other without listening; dehumanizing our opponents; and subscribing to tribalism make up the smorgasbord of our primal passions.

We are all guilty of this behavior; though some have guzzled more of the Kool-Aid than others. The investment world has no dearth of perceived “life or death” deliberations.

Growth vs. value and passive vs. active investing are just two that come to my mind.

As my wife, Dina, said in a recent article: “The real issue is that investors tend to chase different strategies — value, growth, momentum, market weighted, etc. Many strategies work — but over long periods. If an investor finds an investment philosophy that speaks to them, sticking with it vastly improves the chances for success.”

Let’s move on to more pressing issues. Our country has divided itself into warring clans. Republicans vs. Democrats is so yesterday. Each party is fighting its own civil war to the death.

We have many other clashes. Small towns vs. big cities; police vs. minority communities; and generational warfare between baby boomers and millennials fill out an under card with more hype than the upcoming Floyd Mayweather vs. Conor McGregor spectacle.

It’s like one big Alice in Wonderland in skinny jeans version of the Hatfields vs.the McCoys.

What can be done to begin the healing process?

Some answers may lie in a column in The Village Voice. Andrew W.K. responds to a topically relevant letter entitled “My Dad is a Right Wing A-Hole.” – Happy belated Father’s Day!

Andrew’s response was excellent. Some of his key points included the following gems:

“Go back and read the opening sentences of your letter. Read them again. Then read the rest of your letter. Then read it again. Try to find a single instance where you referred to your dad as a human being, a person, or a man. There isn’t one. You’ve reduced your father — the person who created you — to a set of beliefs and political views and how it relates to you.”

“The humanity has been reduced to nothingness and all that’s left in its place is an argument that can never really be won. And even if one side did win, it probably wouldn’t satisfy the deeper desire to be in a state of inflamed passionate conflict.”

Good luck changing someone’s mind who is diametrically opposed to you. Even if you win, you lose.

If you really think your perceived enemies are this evil, there is no room for any form of compromise or mutual empathy.

“When we truly believe that some people are monsters, that they fundamentally are less human than we are, and that they deserve to have less than we do, we ourselves become the monsters.”

This demonizing way of arguing will turn you into something you don’t want to be.

“When we anticipate with ferocious glee the next chance we have to prove someone “wrong” and ourselves “right,” all the while disregarding the vast complexity of almost every subject — not to mention the universe as a whole — we are reducing the beauty and magic of life to a “side” or a “type,” or worst of all, an “answer.” This is the power of politics at its most sinister.”

Choosing simple answers for complex problems will solve no problems but will generate many enemies.

“Anything as infinitely complex as life, reality, and the human experience can never be summed up or organized in a definitive system, especially one based on “left or right,” “A or B,” “us or them.” This is the fatal flaw of binary thinking in general.”

“We must make endless efforts to try and understand the people we least relate to. And we must at all times force ourselves to love the people we dislike the most. Not because it’s nice or because they deserve it, but because our own sanity and survival depends on it.”

These points should be seriously considered by various antagonists. These include Bogleheads and Gold Bugs, Crips and Bloods, and Lannisters and Starks.

There are alternatives to picking a side.