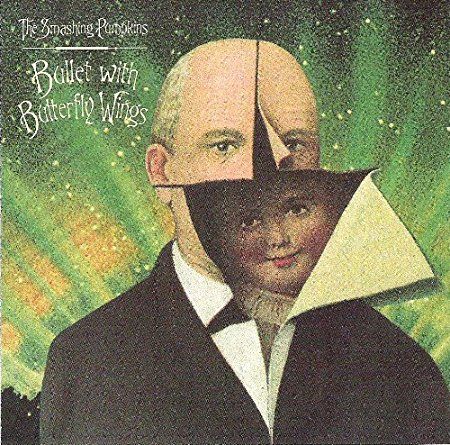 “Why do we love the idea that people might be secretly working together to control and organise the world? Because we do not like to face the fact that our world runs on a combination of chaos, incompetence, and confusion.” – Jonathan Cainer

Investing success or failure may be determined by something you never noticed or deemed important during its launch.

According to Farnam Street Blog:

“Marketplaces are, in essence, chaotic systems that are influenced by tiny changes. This makes it difficult to predict the future, as the successes and failures of businesses can appear random. Periods of economic growth and decline sprout from nowhere.”

This is the financial equivalent of the butterfly effect.

The butterfly effect is the concept that tiny, slight unnoticed things can have a huge impact on complex systems. For symbolic purposes, a butterfly flapping its wings in Africa can cause a Hurricane in the Atlantic.

Microscopic differences in the way things begin cause massive divergences in future outcomes.

Think of investing. Imagine after unexpectedly inheriting $100,000 you meet an old “friend” who sells high-cost mutual funds or variable annuities. After this random encounter at a local Starbucks, you decide to ditch your plan to go with low-cost index funds and instead follow your “friend’s” advice.

The long-term butterfly effect of this chance meeting can be devastating. 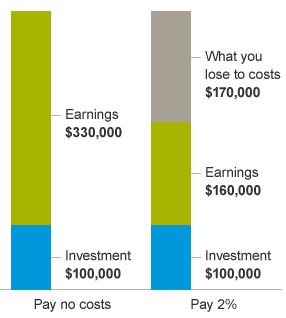 We can go further.

Due to this mistake, you ended up working an additional two years. This turned out to be the major cause of your heart attack which severely limited your planned retirement lifestyle and further depleted your finances.

Or:  There was a charity you were interested in that provided summer vacations for impoverished children. That $50,000 donation you always dreamed of making was now unrealistic because of your lower retirement balances and bad health. A group of kids were now going to spend their summer on the mean streets and some may not survive.

I could go on, but I think you get my point.

The small changes caused by random butterfly effect-type decisions have compounded into unforeseen consequences for generations of people. Like the old saying goes, “Man plans and God laughs.”

Farnam’s Blog leaves us with these cautionary words regarding starting anything involving complex, open-ended systems like the financial markets.

‘We like to think we can predict the future and exercise a degree of control over powerful systems such as the weather and the economy. Yet the butterfly effect shows that we cannot. The systems around us are chaotic and entropic, prone to sudden change. For some kinds of systems, we can try to create favorable starting conditions and be mindful of the kinds of catalysts that might act on those conditions – but that’s as far as our power extends. If we think that we can identify every catalyst and control or predict outcomes, we are only setting ourselves up for a fall.”

In other words, you better start sweating the small stuff.