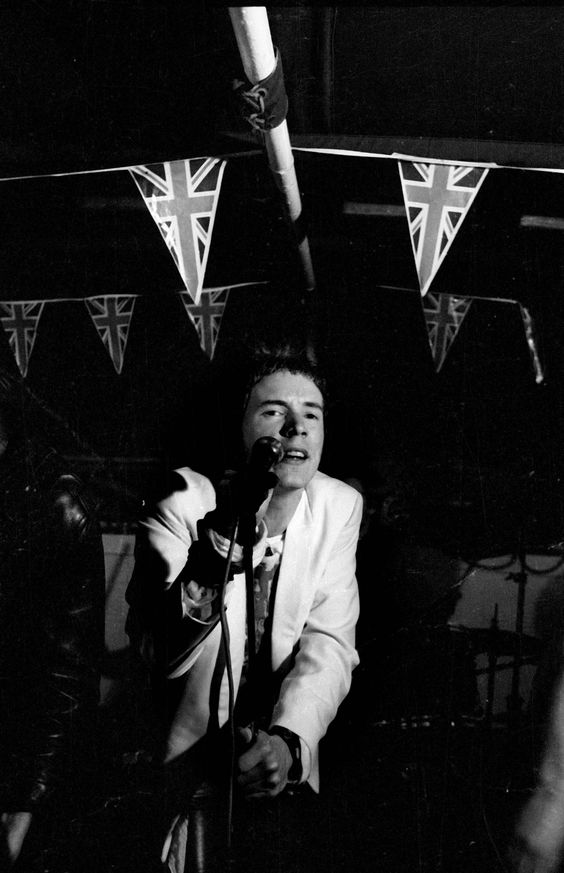 No fun; these two words perfectly describe the ordeal public school teachers endure when they attempt to open up a 403(b) retirement account.

On January 14, 1978 in San Francisco, California, the Sex Pistols performed their last concert at the Winterland Theater. Before departing, the group’s leader, Johnny Rotten sneered at the crowd, “Ever get the feeling you’ve been cheated? Good night!”

I could not help but think of this line after speaking with the husband of a public school teacher. Ed Lafave, a software engineer in Florida, described in detail the awful experience he had trying to enroll his wife in her district’s 403(b) plan.

Incompetent, hostile, and predatory would sum things up pretty well. Teachers all over the country are victimized every day by a system designed to feed financial predators their own form of live bait.

Ed reached out to me hoping I would help publicize his horrific experience. Putting a human face on a problem can sometimes work wonders.

Here are some excerpts from our conversation:

I went through quite a learning experience. I was exploited by a couple of large financial firms before I made the mistake of investing in high-cost active funds all on my own. It took me several years to learn about the benefits of low-cost, total market index funds. So by the time Heather had money to invest, I already had the experience and knowledge to deal with these issues. Also, Heather was just promoted to Assistant Principal so her energy and focus was being consumed by that transition.

…I had no idea what kind of mess I was stepping into.

What happened when you started to make some phone call regarding her choices?

It is important to first note how awful these vendors’ web sites are. I believe they’re intentionally designed to withhold information, so you’re forced to call in. This is a technique that prevents investors from gaining knowledge and pushes investors into verbal discussions (preferably face-to-face) with sales reps where investors can be more easily manipulated.

How would you describe your treatment by the business office?

I’d describe it as hostile, adversarial, and generally awful.

What was the most frustrating part of this experience?

The actual process of dealing with the vendors was easily the most frustrating. Dealing with a financial predator is obviously upsetting and stressful but it is exhausting to deal with a poorly trained and ill-informed layer of bureaucracy that obscures the financial predator.  If I go head-to-head with a financial predator then we’re going to immediately recognize each other for who we both are and quickly move on with our lives. However, this extra layer of low-information bureaucracy wasted an incredible amount of time before I could determine which financial institutions were exploitative.

What advice would you have for teachers when they deal with this process?

My number one piece of advice would be William Bernstein’s quote, “act as if every broker, insurance salesman, mutual fund salesman and financial advisor you encounter is a hardened criminal.”

What was your biggest motivation for setting up your website?

The 403(b)/457(b) world represents, to a degree, the worst of human nature…the targeted, intentional exploitation of the vulnerable. However, it was a perfect storm of motivations for me:

This is why we do what we do. We will not stop until we help break the back of this sophisticated scheme to plunder the retirement accounts of public school teachers. We just added another ally in our fight. We need plenty more people like him to win this war.

Ed has a blog which is designed to help public school teachers in Florida.  Dr. King would be proud.