Is taking money from your retirement account too easy?

Some say, save the flexibility for gymnasts, not your 401(k).

The pandemic caused congress to change withdrawal rules. Savers can take out up to $100,000 penalty-free and avoid paying high taxes by paying it back over three years.

This unprecedented shock to our economy made this change necessary for many cash strapped Americans.

What happens when the next 1,000-year flood occurs?

The late John Bogle strongly believed investors should protect their retirement accounts from any leakage.

“At first, the 401(k) was designed to be a thrift plan, an extra, a savings plan. It was never designed to be a retirement plan. You can see it in its very structure,” Bogle said in an interview.

The same thing is true of the IRA; Bogle pointed out. “It’s very flexible, and I think that should be tightened up, too, but particularly the 401(k) and 403(b). They both have a lot of flexibility and, in a lot of cases, too much cost,” he said.

Social Security is a model for what to do. People are forced to put a percentage of money and cannot withdraw it until retirement.

Too many people don’t save enough for retirement. According to Vanguard, the average 401(k) contribution is 6.9% of workers’ paychecks. This savings rate is far below the 10-15% level most experts recommend.

Compounding this problem are early withdrawals and loans, which decimate the powerful effects of compounding. Often when employees take to withdraw funds from their accounts, they pause or reduce their paycheck contributions making a bad situation worse. 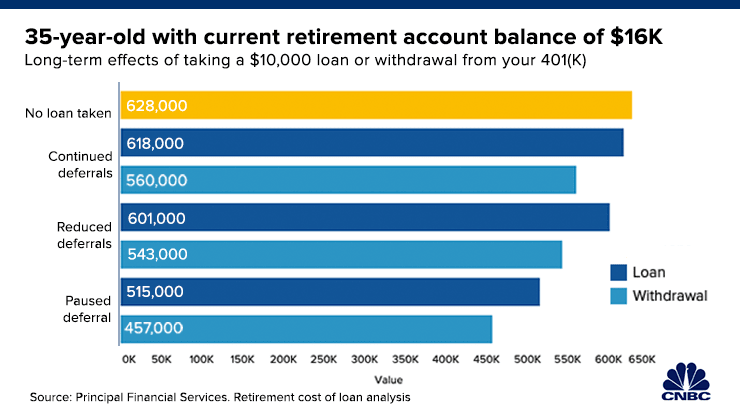 Add in outrageous fees for small savers, and is it any wonder we have a retirement crisis on our hands?

We recently spoke with someone in his mid-sixties, making a six-figure salary. To our horror, he had precisely zero saved in his retirement account. We’re afraid that this situation is more common than many assume.

Easy terms for withdrawals and a lack of compulsory savings are the Achilles heel of our retirement savings systems.

How about Universal Savings Accounts for all?

Allowing $10,000 a year after-tax contributions with all withdrawals tax-free could be a significant step to prevent people from raiding their 401(k)s.

Canada and Britain use these accounts with great success. 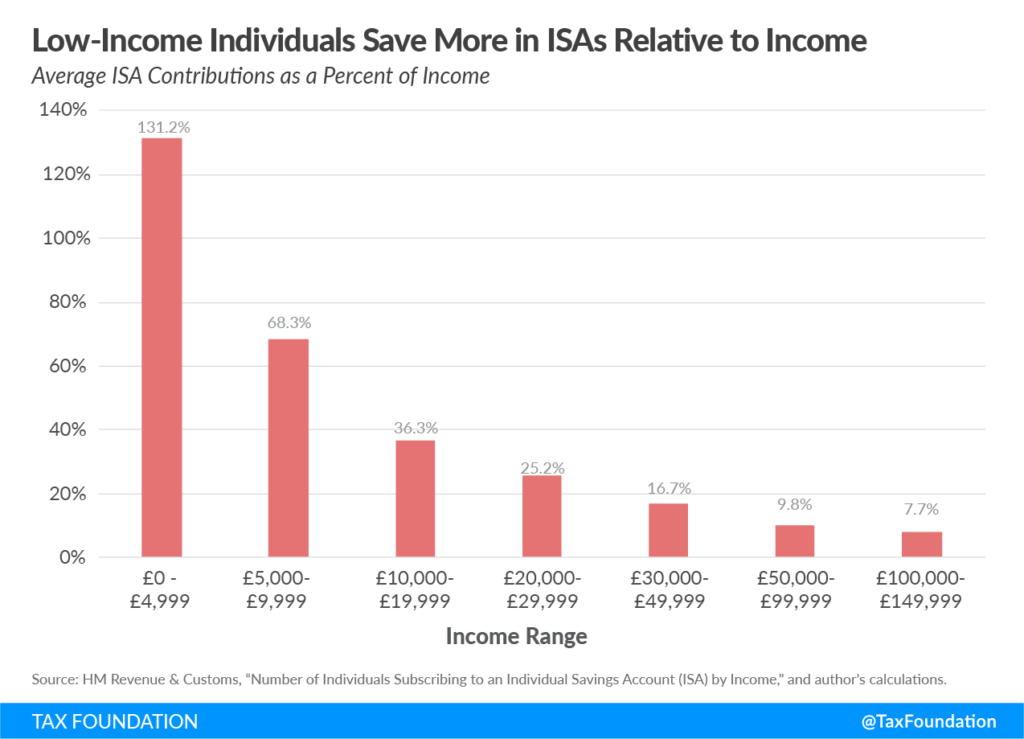 According to the Chicago Tribune,

Government-approved savings accounts fail to meet the evolving needs of many lower-income and middle-class Americans. Low-income savers are 31% more likely to face additional tax penalties for improperly withdrawing their money during a personal financial crisis.

Universal savings accounts bridge the gap when a natural or unnatural disaster strikes. Including a matching government subsidy for our neediest citizens is something to consider.

Isn’t this a better option than a pay-day loan or high-interest credit card?

We plan for the long term but live in the present.

It’s time to deal with this conflict before it’s too late.

Source: Your 401(k) won’t be enough for retirement