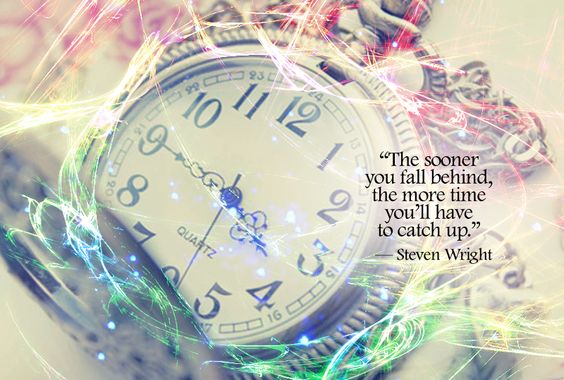 Annuities with rolling surrender charges suck. There is no other way to describe these deceptive, shameful products.

For the uninitiated, surrender charges are a way some insurance companies reimburse themselves or, more bluntly stated, collect ransom payments from clients. Companies will pay a salesperson an upfront commission and they need a hedge in case the client bolts from the investment shortly after purchasing it.

Rolling surrender charges are on a whole other level on the stratosphere of financial conflicts of interests!

Just like the Terminator, they never quit. If these charges had the voice of an Austrian-accented cyborg their first words would be, “I’ll be back.”

These products are commonly found in many public school teachers’ NON-ERISA 403(b) retirement plans.

We are currently working with a lovely young teacher who was snared in this web of non-transparency.

After educating her on her options, she decided to transfer her account to a transparent, low-fee, globally allocated portfolio that we offer.

This is where her dark journey began.

After speaking to rude call-center employees and filling out a myriad of intentionally confusing forms, she thought she was home free.

This was despite the fact she was told by an employee of the insurance company that she should consult her current financial advisor, otherwise she might make a decision that she would regret.

Not a mention was made about the fact her “current advisor” had not spoken to her in over two years!

She was told the surrender period for the annuity product sold to her was five years.

Since she held this “investment” for seven years, she thought she was free and clear.

Think again! The hammer then came down.

Since she owned a product with a rolling surrender fee, she had to pay surrender fees on her new paycheck contributions from year five through year seven, even though the policy had a five-year limit!

Needless to say she was infuriated. I calmed her down and told her this was part of the tuition she must pay to become a good investor. Though the price may seem steep today, the money spent paying these people off will pay enormous future dividends.

She now has 25 years of investing ahead of her in low-cost index funds, which will make this unpleasantness a mere blip in her future potential to create wealth.

Many teachers we meet with beat themselves up over making these bad choices regarding their retirement plans. I would rather look at the bright side of things.

In the words of the great comedian, Steven Wright, “The sooner you fall behind, the more time you have to catch up.”

Many would agree with my colleague, Barry Ritholtz, when he stated in disbelief, “How is this even legal?”

I do not have the answer to this but I do know we will not stop until these wrongs are righted.

We are gaining new converts by the day, and new allies by the week.

Some are starting to get uncomfortable with the things we are saying.

My response to them is, “Too bad, you ain’t seen nothin’ yet.”