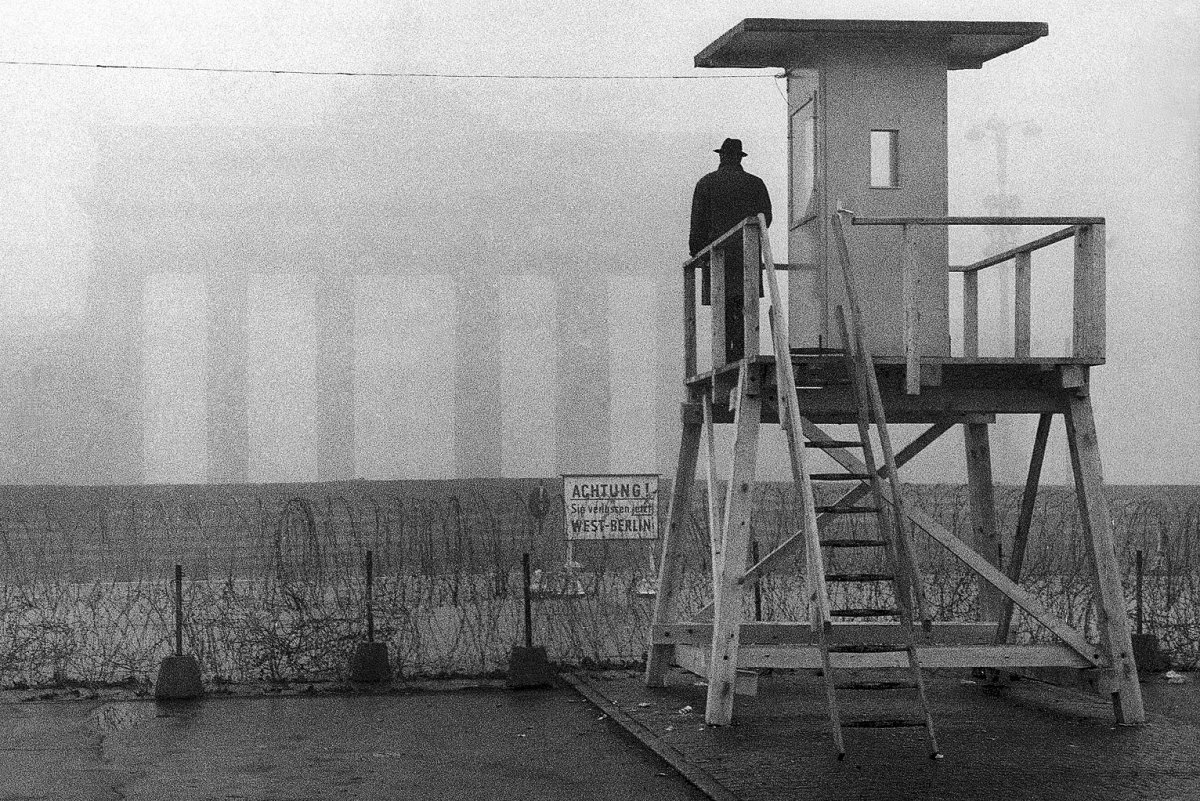 The information flow directed to teachers about their retirement plans is either non-existent or worse, highly conflicted.

The war of ideas is being won by messengers preaching the virtues of high-fee and commission-based products that reward the salesperson much more than the retirement investor.

This situation brings back memories of the worst days of the Cold War. In 1949, the CIA launched Radio Free Europe. This was designed to encourage those enslaved by communism behind the Iron Curtain to defect.

The purpose was to destroy the system from within. The method was to broadcast the truth rather than the propaganda that was being fed to the populace by a government that had a vested interest in keeping their citizens ignorant.

Does this sound familiar?

Many teachers receive their pay stubs and see the words TSA for their payroll contributions. TSA stands for Tax Sheltered Annuity. This acronym is very misleading. Many teachers are led to believe their only choice is to contribute to a high-cost annuity sold by a commissioned salesperson. They do not realize they MIGHT have the opportunity to contribute to low-cost index mutual funds.

I use the word “might” in the loosest of terms. Many schools have so-called “preferred lists” of vendors that are overflowing with insurance companies pitching expensive annuities or brokerage firms hawking high-fee mutual funds.

Just like those poor souls trapped behind the Berlin Wall during The Cold War, the information they are receiving is a very distorted view of reality.

Their school district employers often provide no guidance in basic financial literacy, due to their non-fiduciary status in selecting investment options. The districts only have a fiduciary obligation regarding the administration of the plan.

This leaves  teachers to have their own version of Pravda, which ironically means “truth” in Russian. This was the official newspaper of the Communist Party which routinely reported factually challenged stories ranging from the Russians inventing baseball to the United States still permitting slavery in 1950.

Teachers need their own version of Radio Free Europe to broadcast the truth about the investment options peddled by a gigantic propaganda machine, manipulated by the large brokers and insurers.

Our firm is setting up some initial private satellite stations in order to broadcast the truth behind enemy lines. We are going into schools and giving teachers two things they have been lacking for years: a viable choice and the truth.

We have a presentation that explains the difference between a fiduciary and a salesperson. We also educate about the value of low-cost index funds, compared to high-cost annuities with egregious surrender fees (designed to keep their retirement accounts imprisoned).

In other words we sell knowledge, rather than products.

The initial reaction we have received is very encouraging. Over and over teachers have said to us, “Nobody has ever told us this.”

How could they if the norm is a sales model that is based on high-commissioned, expensive products? None of these firms wants to choke the golden goose by mentioning their competitors’ fee structures; this might raise concerns about their own.

Along with our partner, Aspire, we have created low-cost, globally diversified portfolios for teachers. Our product has no sales charges or surrender fees and, most importantly, we have a legal responsibility to look out for the best interests of our teacher clients.

All we ask for is a chance to let teachers make a well-informed decision about their retirement funds. We are confident that if we get the opportunity to present our case, we will prevail over the vested interests.

We look to form partnerships with our teacher-clients, rather than viewing them as live bait for monthly sales quotas.

In the words of Joe Strummer of the Clash:

Everybody better hold on tight. Our aural ammunition is the truth.

This is been something that has been lacking in this arena for far too long.