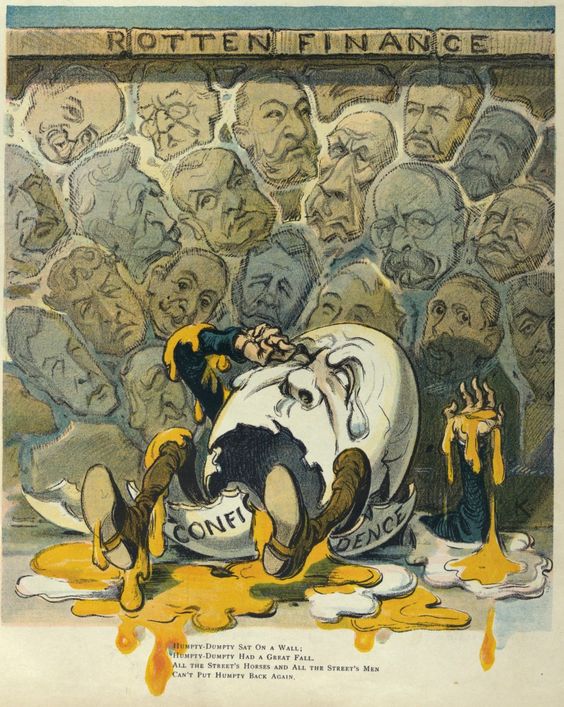 New fiduciary regulations designed to decrease investment costs might end up doing the opposite, in spite of its good intentions.  The law of unintended consequences has a tendency to show up in places one would least expect.  This time may be no different.

The Department of Labor (“DOL”) has demanded Broker-Dealers follow “reasonable compensation” requirements in the sale of variable and indexed annuities.  This new rule only applies to retirement accounts, like IRAs and 401k plans. The purpose of this legislation is to try and eliminate obvious conflicts of interest concerning the sale of investment products that pay out high commissions.

This is a big step in the right direction; but, there may be some loopholes that ethically challenged organizations can take advantage of to continue to do their “business as usual.”

The fly in the ointment may be: What is the exact definition of reasonable compensation?  This seems to be up for interpretation since it was not clearly defined by the DOL.

We could be traveling down some conflicted and muddy waters.

This scenario could lead us to an answer not unlike former President Clinton’s infamous testimony to a grand jury in which he stated, “It depends on what your definition of ‘is’ is.”

For example, according to Greg Iacurci of InvestmentNews, many brokers are waiting to see what their competitors will do before deciding upon their own policies on “reasonable compensation.”

Here is one scenario how consumers may get taken advantage of despite the new laws.  Let’s say an early-adopting Broker-Dealer decides to establish a flat-rate commission of 5% for all sales of their variable annuities.

This would, in theory, follow the guidelines of the DOL. This would prevent the brokers from choosing an annuity for a client for the sole reason of garnering a higher pay out; fair and balanced, as they say.

What happens if a competing Broker-Dealer determines their reasonable compensation benchmark is a flat 6% commission for all of their annuity products?  This could cause a chain reaction of unintended consequences for both the brokerage firms and clients.

Top brokers might jump ship from the early adopter who declared the 5% standard commission. They might move to the firm whose benchmark provided them with more compensation.

“Incentives matter” is still the motivating force for human behavior, despite the best intentions of federal legislation.

This would put the early adopters at a competitive disadvantage and is most likely the reason why many firms have yet to determine their policies on these high-commission products.

In an ironic twist, what happens if the pre-legislation rate averaged 4% upfront commissions?

It’s possible that insurance companies and brokerage firms could ratchet up the commission schedules from their original policies before the DOL intervened to threaten their gravy train.

They could offer the reasoning that their compliance costs and litigation risks have increased due to the new rules. The commission hike follows the intent of the law because it creates a level schedule. This would still dissuade salespeople from choosing a product to sell to a client because it has a higher upfront payout.

Problem solved:  Now everybody gets the same high fee, regardless of product!

Nobody is sure how this will play out. The fact that this is even a possible outcome, no matter how remote, is very disturbing.

But, there is a beacon of hope in this still-unfolding sea of change.  Smart investors can avoid all of these potential shenanigans by purchasing an annuity from a company that sells this insurance product for a fee, rather than a commission.

The problem is not necessarily the products, but the incentives used to sell them.  Certain annuities have their place in very specific portfolios. High commissioned expensive products have no place, anywhere!

Avoid all of the above by finding a real financial advisor who will not have to dramatically adjust his/her business model in order to comply with the new fiduciary obligations coming down the road.

Believe it or not, there are plenty of people out there who did not need the DOL to force them to do the right thing for their clients. Morality is very difficult to legislate.

Here is something else to ponder: If advisors have to change their entire business model in order to act in their clients’ best interests, maybe they shouldn’t have been in this industry in the first place.