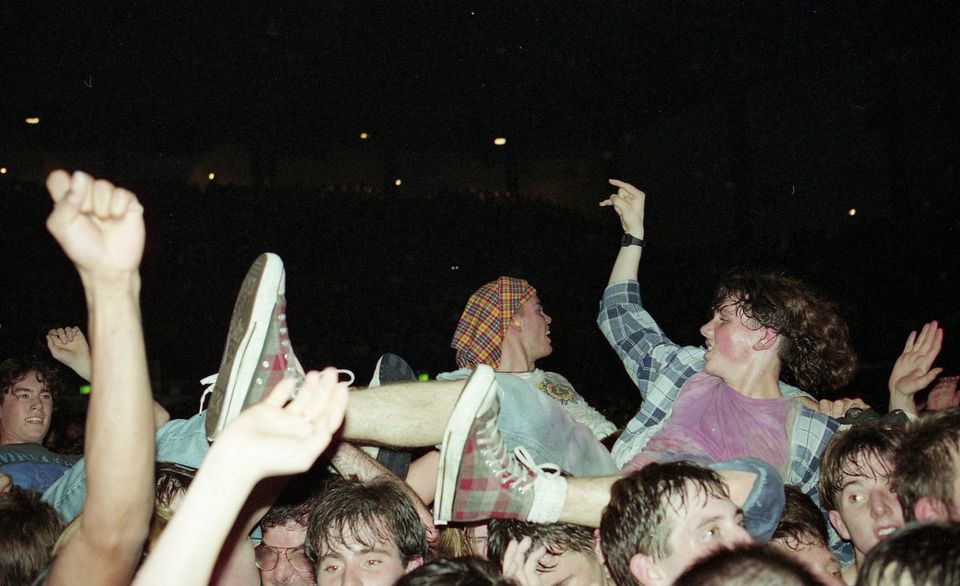 “Free college” may not mean what you think. Some states have decided to combat rising education costs and the explosion in student debt by making college “free” for their residents. My home state of New York is the latest to join this popular trend. Governor Andrew Cuomo has taken this idea one step further.

Minnesota, Oregon, and Tennessee have made their two-year community colleges free to residents. Governor Cuomo will not only have what lawmakers are calling “Excelsior Scholarship” to include community colleges, but also some of the state’s four-year universities.

Before you start jumping for joy thinking that this will cover your kid’s $70,000 annual tuition to Boston University, I would ratchet down the enthusiasm several notches.

Since other states will most likely follow this proposal, it would be a good idea to understand what the states actual definition of “free” is before you start using junior’s 529 plan for a family trip to Hawaii.

Here are New York’s guidelines, which could serve as a model for other states:

There are income limits. In New York, this benefit will be cut off at $125,000 in 2019. Also, many states have tuition-assistance programs for low-income families. This, along with Federal Pell Grants, must be tapped first before any of the “free college funds” are released. This is called a “last dollar program.”

Students must earn 30 college credits, annually, and graduate in four years in order to qualify for the state’s program. This might be daunting for many low-income students, since the national four-year graduation rate is a putrid 34%.

New York participants must agree to live and work in New York for four years after they graduate. If they violate these criteria, the grant transforms into a loan which must be repaid.

New York’s program does not cover room and board. In addition, it does not cover fees and books. Often, these costs will add up to 50% or more of annual college costs.

For those who are not eligible for this program, the news is not so good. State school tuition will be hiked by $200, annually, for the next three years in order to help pay for this subsidy.

It is obvious our nation has to do something about the astronomical costs of many universities and the trillion dollar debt students and families have rung up to pay for this privilege.

I have no idea if this program will work or if it is more of a political tactic to help get Governor Cuomo the Democratic nomination for president in 2020. I certainly hope it works and that more low-income students are able to afford a college education.

My concern is people will misunderstand this program and make incorrect assumptions about their situation regarding college costs, and they will end up missing the mark by a wide margin.

This program is far from “free” for anyone involved.

It would also be a good idea to look at another “free program” introduced regarding loan forgiveness after 10 years for graduates who went into a career in public service, like teaching. According to Ron Lieber of The New York Times,

“It was bad enough late last month when the Education Department, in a legal filing, informed the nation’s public servants that they shouldn’t trust its administrator’s word about whether their student loans qualify for its debt forgiveness program.

But the panic among borrowers that the newfound uncertainty unleashed helps illuminate an additional problem with the public service loan forgiveness program: Many people who believe that they qualify — and entered graduate school, borrowed piles of money and chose employers accordingly — may not realize that they are not making qualifying payments or that certain loans are not eligible for forgiveness.”

Always remember, when things sound too good to be true, they often are. This goes double for promises made regarding your finances.

Source: Newsday: What you need to know about NY’s free college tuition program