If your financial plan relies on winning the lottery or day trading – It’s time to find a new plan.

Why do people count on the improbable regarding wealth creation?

In 1986 the American Physical Society, the primary organization of our nation’s physicists, encountered a scheduling conflict.

That’s when things got interesting. During the physicist’s siege, MGM had its worst week – ever. Many would guess that these brainiacs were expert poker, roulette, or craps players due to their stratospheric I.Q.s.

That wasn’t the case. Mathematics kept their wallets full. They knew the odds and refused to play. By American standards, this is a Black Swan; in 2021, Casino revenue reached an all-time high of $45 Billion!

Likely, this group doesn’t partake in another of America’s favorite pastimes, playing the lottery. We spend $100 Billion yearly in this doomed quest to become rich and famous.

Advertisers know our Kryptonite. It’s not in their playbook to display their product’s effectiveness statistics. Celebrity endorsements provide the bait. During last year’s Super Bowl, Crypto Ads were all the rage.

Matt Damon insulted the manhood of millions by mocking their fear of uncertainty and the potential wealth of digital coins. We know how this turned out for the Crypto Bros.

Even the so-called experts fall prey to a lottery mentality. Ignore index funds at your peril. 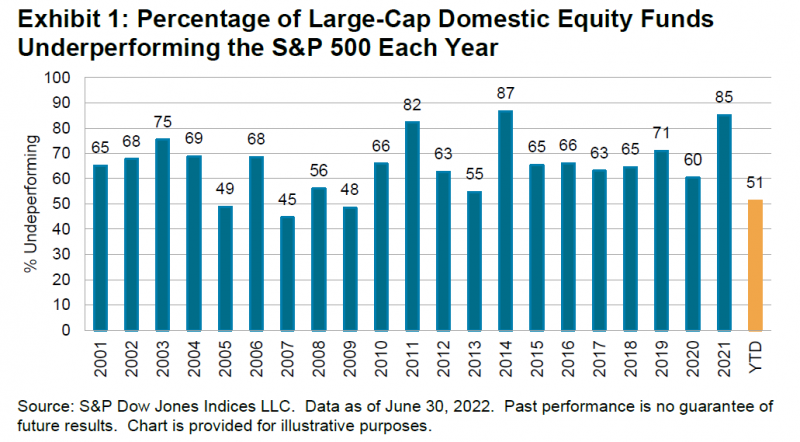 What’s the solution to this madness?

If instead, probability and statistics were a fundamental part of the K-12 curriculum, taught to every student across multiple grades, and if state lottery revenue were allocated to make that happen, then the lottery might just put itself out of business by inoculating its citizens against the lottery itself.

Sadly, the probability of this occurring is close to zero.

The stock market Is BYOB.

In either case, statistical sobriety should be every investor’s gateway drug.