The planet’s most prominent companies are systemically stealing and destroying your attention.

Internet advertising companies crave users staring at their screens for as long as humanly possible – if not longer. Covertly gathering information made their founders fabulously wealthy. The users/products are increasingly depressed and angry.

Why would such highly educated techies do this to their fellow man?

Scrolling is the lifeblood of their business. The side effects are devastating. NYU found for every word of moral outrage added to a tweet, the retweet rate increases by twenty percent. Facebook posts focusing on social discord double likes and shares.

The worst part – we believe our entertainment is free. On the contrary, a 2018 study displayed a conservative estimate of the value of personal data to the likes of Google, Amazon, and Facebook, coming in at $76 billion.

She writes: Google is to surveillance capitalism what the Ford Motor Company and General Motors were to mass-production-based managerial capitalism. 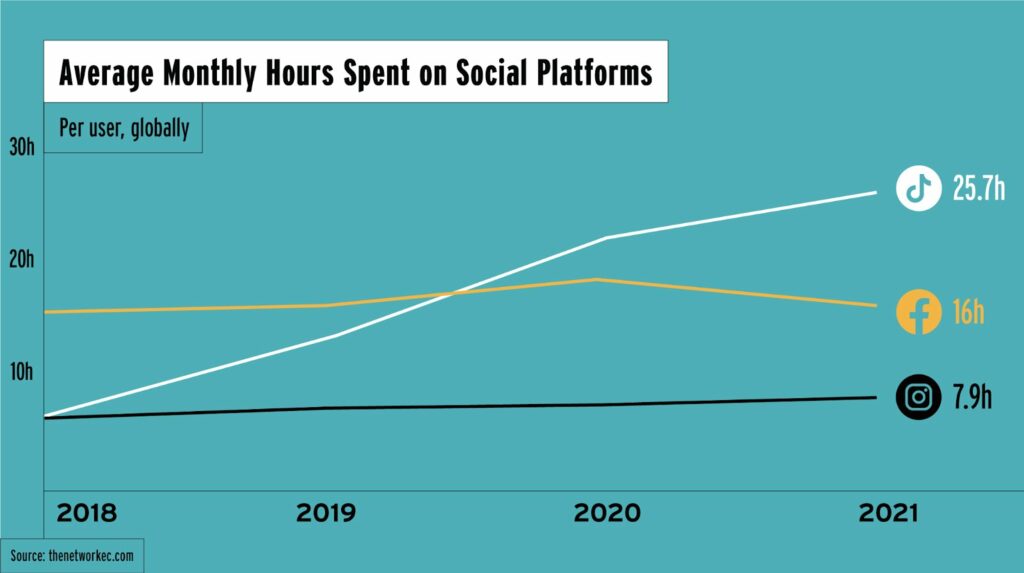 As one study determined, we check our phones 2,617 times a day. Just like that -our attention span is demolished.

Leaked Facebook documents to The Australian showed: Executives boasted to advertisers that by monitoring posts, interactions, and photos in real-time, they could track when teens feel “Insecure,” “worthless,” “stressed,” “useless,” and “a failure” and can micro-target ads down to those most vulnerable. It’s an endless, wanton commodification of our attention, with little or no concern for the repercussions for individuals.

Imagine the ramifications for your retirement plan?

Picture financial hobgoblins paying a king’s ransom for this information, catching you at your most vulnerable moments and destroying your financial future 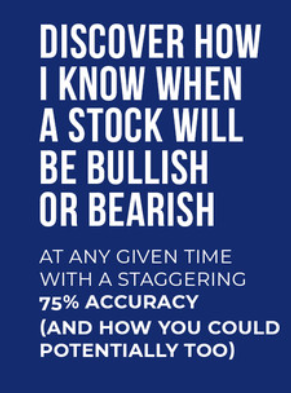 There’s little chance willpower saves the day. Please don’t count on it. Attention hijacking despots know you better than you know yourself. Putting the fear of God into investors while the market is plummeting doesn’t create an optional environment for rational decision-making. Ignore daily market noise, don’t doom scroll, and step away from the internet during volatile markets.

Anger and fear are unwelcome additions to your retirement plan. Take control of your attention, or someone else gladly will.

In the words of H.L. Mencken, “For every complex problem, there is a solution that is clear, simple, and wrong.”

Technology improved our society in many ways. Don’t let that overshadow the dangers lurking in the shadows.

If you want to learn attention self-defense, check out this post from my friend Phil Pearlman.

Sources: Don’t Be Evil by Rana Foroohar and Stolen Focus by Johann Hari