Most investors are card-carrying residents of the planet delusional.

Investors must avoid spending their time in FantasyLand.

Who could blame them for trying?

After reading Fantasyland by Kurt Anderson, it makes perfect sense. We all populate the land of make-believe.

Puritans founded our country. They were a religious cult. Down south, adventurers flocked to Jamestown, believing gold nuggets sticking out of the ground were awaiting their greedy hands. Things went downhill from here.

The fantasy industrial complex had only just begun. As the centuries moved forward, UFO sightings and abductions became the rage. Fictional reports concerning 1990’s Satanic cults resulted in the imprisonment of many innocent Americans. Milk cartons displayed the faces of missing children. We believed felons kidnapped 50,000 kids annually. It turned out the number was off by about 50,000!

The twenty-first century provides more egregious examples of our derangement. Tens of millions of Americans work in imaginary jobs as General Managers of their Fantasy Football teams. We flock to plastic surgeons believing we can be teenagers again. 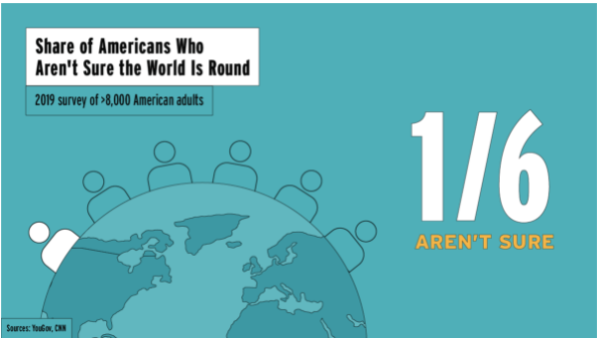 Anti-vaxxers refuse to get shots for measles. They prefer Dr. Google and worse to scientific data.

Creationism is making a big comeback. Complete with Noah’s Ark museums displaying Dinosaurs and Giraffes as travel mates. The Dinosaurs were vegetarian, of course.

Armed militias are prepping for battle against The New World Order or, worse, Civil War. Multitudes practice in MilSim armed conflict scenarios. Complete with uniforms and replicas of deadly weapons like machine guns and hand grenades.

Our current political discourse is a poster child for psychopathy. Daniel Boorstin delves further. Our national politics has become a competition for images or between images, rather than between ideals because we live in a world where fantasy is more accurate than reality,

Why would anyone conceive investing would be immune from this lunacy?

Is it any wonder that the 1990’s Tech bubble and subsequent housing explosion coincided with peaking preposterousness?

Can belief in magical investments be deterred?

All it takes is faith and trust. Oh! And something I forgot: Just a little bit of pixie dust.  – Peter Pan

Nick Paumgarten wrote the following in The New Yorker.

Wall Street honed the art of creating and selling financial products with an increasingly tenuous connection to reality. It was more like what anthropologists and psychologists call magical thinking – the tendency to believe that wishing it so makes it so…Magical thinking enables you to see good where they may be only bad.

The 2008 meltdown crushed some of this zeal temporarily. It’s come roaring back with a vengeance. Look no further than Meme Stocks, cryptocurrencies, SPACs, and NFTs. The Metaverse and Web 3.0 possess terrific potential. I’d be inclined to say many entering these unchartered waters are misguided in their views of reality.

The fantastic thing – many investors put their retirement funds in boring vanilla index funds. Blind faith in make-believe hasn’t altered this reality –  yet. 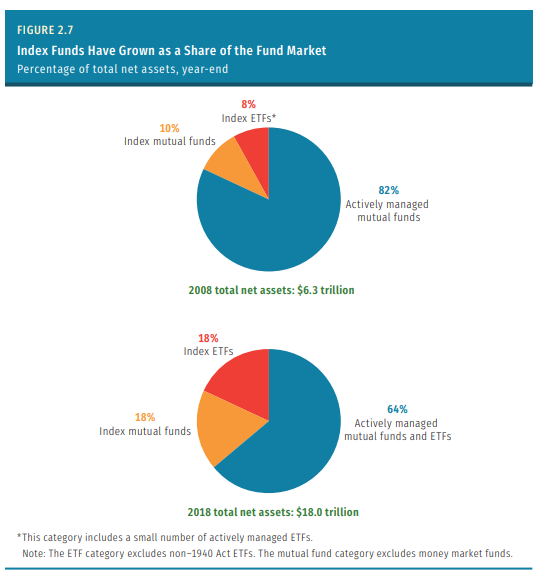 The next time you hear the multitudes yammering about a magical investment or get-rich-quick scheme, don’t be stunned. It’s more surprising portfolios don’t include Area 51 and Flat Earth REITs. Give it time. Fantastic ideas bleed into all areas of our culture.

Investment portfolios provide no natural immunity for this contagion.

Investing in your fantasies defies reality.