Case in point, the dying sport of Major League Baseball.

The season’s too long. Young people find it tedious.

They’re a myriad of reasons why the NBA and NFL have eclipsed baseball.

The decline in World Series viewership curdles the blood of league officials.

What makes a sport known for its idleness more monotonous?

Sabermetrics or data analytics is a massive contributor to the excruciating fan experience.

Teams have become obsessed with launch angles and home runs.

Baseball is an all-or-nothing game. Homeruns or strikeouts dictate the diamond.

Since it’s challenging hitting home runs, fans end up gazing bleary-eyed at dejected players slinking back to the dugout after whiffing on ninety-five mph fastballs.

Worse, the home runs crowd out the most exciting parts of the game, baserunning, and fielding.

The elements of drama are no match for the lords of numbers.

Making contact and creating action is frowned upon in favor of one big swing.

I have little doubt that the analytics departments that are asking scrawny middle infielders to approach the batter’s box as if they were Frank Thomas does contribute some positive win percentage compared to the previous norm of trying to slap singles or drop bunts. But it’s removed the variety of approaches at the plate that made baseball more interesting.

Winning games but sacrificing fans in the process is a path to extinction.

Emotions, not numbers, fuel our brains.

Sometimes giving financial advice by the book wins the battle but loses the money war.

Going by the numbers alone isn’t an optimal diagnosis.

Many grow up accepting letting low-cost debt run and investing the proceeds.

After all, with mortgage rates historically low, there is a decent possibility financial markets provide higher returns over time.

Even if that’s correct, it might not be the best guidance.

Some people are debt adverse, and mortgages keep them up at night.

Are uncertain stock returns worth the price of health-destroying stress?

Paying off the debt might not make sense numerically, but emotionally it’s a no-brainer.

We invest in the long term but live in the moment.

Balancing these needs is more art than science.

Another cardinal rule of finance is saving prodigiously while young. Let the miracle of compounding takes care of the rest.

The numbers don’t lie, but there’s more to the story.

The biggest threat to money is mortality, not the markets. 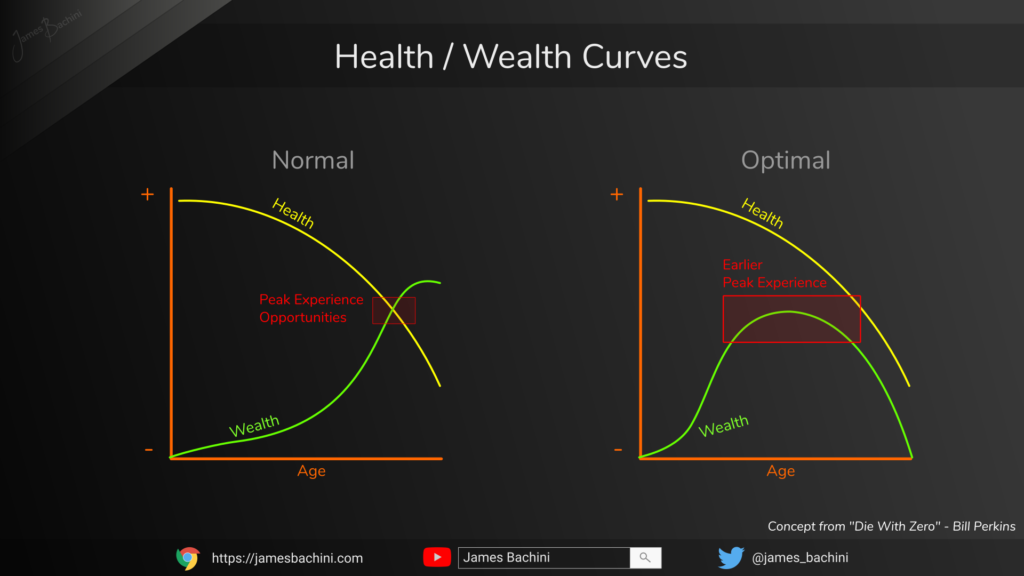 The older you are, the less probability money will hit its target – enjoyment.

Is it reasonable telling a 25-year-old to cancel that one-year European sabbatical because the funds are better off in a 401(k)?

Is compound interest worth more than the life-changing memorable experiences?

Will the body permit maximal experiences at 55?

What edict proclaimed your immortality?

Finding answers on a spreadsheet is a no-go.

If the game of life isn’t fun, what’s the point?