Where can you find the best financial advice? Ask the dead.

The Lindy Effect is the idea that the older something is, the longer it’s likely to be around in the future. 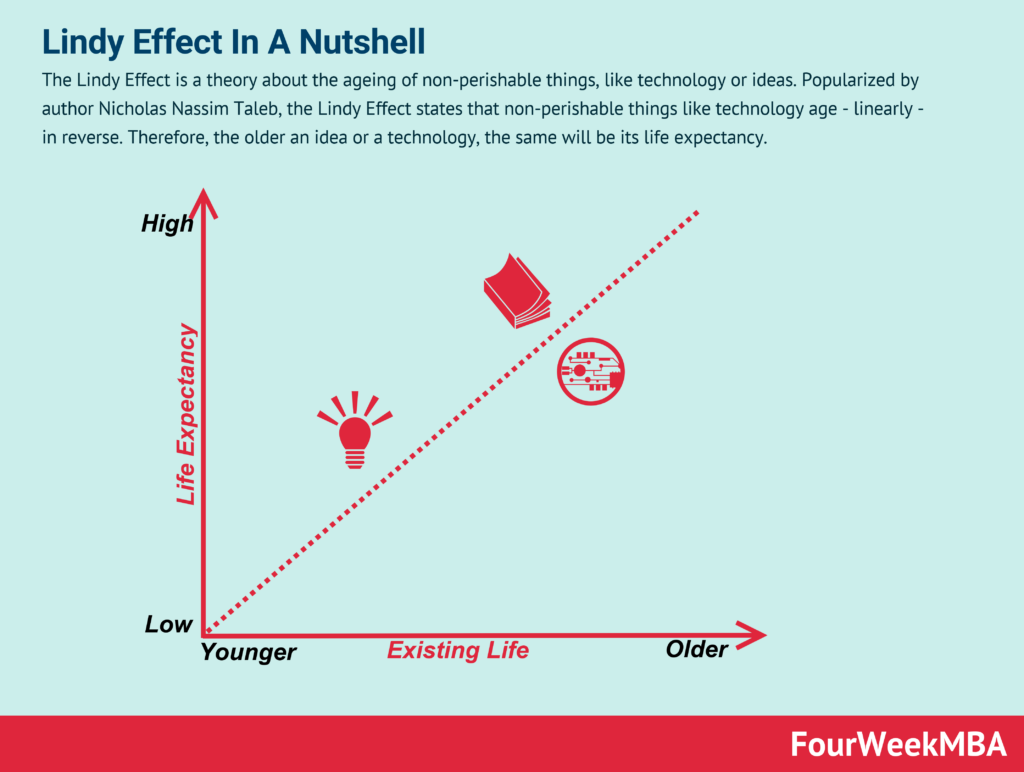 Nassim Taleb gets it.

“If a book has been in print for forty years, I can expect it to be in print for another forty years. But, and that is the main difference, if it survives another decade, then it will be expected to be in print another fifty years. This, as a rule, tells you why things that have been around for a long time are not ‘aging’ like persons but ‘aging’ in reverse. Every year that passes without extinction doubles the additional life expectancy. This is an indicator of some robustness. The robustness of an item is proportional to its life!”

Munger and Buffet are spring chickens when we discuss  Epictetus and Seneca.

According to the Lindy Effect, advice that’s already thousands of years old will linger for thousands more.

How about seeking out ancient crypts and skipping  Reddit bulletin boards for guidance about your financial future?

I’ve spent many hours reading books about ancient Eastern and Western wisdom this past year.

While COVID-19 is horrendous, try living through the plagues of the past without modern medicine.

Wealth inequality is a threat to our nation-state. Slavery was a crime against humanity.

Ancient philosophers survived and thrived during the worst times imaginable.

Disregarding this advice is the most significant risk to your money

Here are some of my favorite quotes from the past.

Relating them to your financial and life plans is anything but archaic.

“For God’s sake, stop honoring external quit turning yourself into the tool of mere matter, or of people who can supply you or sent you those material things.”

“A person is not going to undertake to learn anything that they think they already know.”

“Are the Trojans wise or foolish? If they are wise, do not quarrel with them; if they are fools, ignore them.’

“If you consort with someone covered in dirt, you can hardly avoid getting a little grimy yourself.”

“You will never have to experience defeat if you avoid  contests whose outcome is outside your control.”

“Those who forget the past, ignore the present, and fear for the future have a life that is very brief and filled with anxiety.”

“It is better for a man to know the accounts of his own life than those of the corn market.”

“No man is crushed by misfortune unless he has first been deceived by prosperity.”

“The man who has become puffed up by happy fortune does not collapse when there is a reversal.”

“The longer a man extends his colonnades, the higher he raises his towers, the more widely he stretches out his mansions, the deeper he digs caverns for summer apartments, the vaster appear the roofs for banqueting halls he builds, the more there will be to hid the sky from his view.’

The treasures of the past provide the highest ROI.

The best booster for your holiday season is reading, thinking, and most importantly, applying these evergreen strategies.

It’s essential to know the difference between a Race Horse and a Jack Ass.