Maximizing your potential is the remedy for regret minimization.

Charitable giving is a terrific way to begin the process. 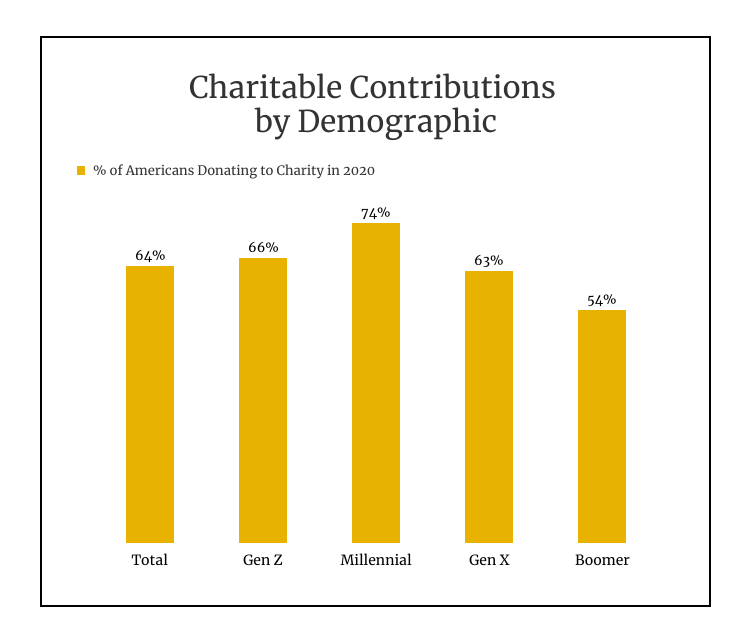 Numerous studies prove people feel better when giving rather than buying things for themselves.

We leave too much suffering on the table despite our good intentions.

All of us hear stories about needy individuals and feel an uncontrollable urge to help.

Not knowing our charitable dollars could’ve been deployed more effectively.

Charities are all over the place regarding their efficacy rates.

Research proves this gap is much more comprehensive than we think.

The best charities are often a hundred times more effective than their lower-tier counterparts.

Much like investing, charitable giving is motivated by unchecked emotions.

Our biological makeup directs our empathy toward single individuals, not large groups.

Not considering the best candidates isn’t an economical way to implement a giving program.

It’s tricky tuning out these biases. Ignoring this lesson in Giving 101 isn’t advisable.

The impact of making this distinction is dramatic. Take a look at this from the Los Angeles Times.

It costs up to $50,000 to train a guide dog to help a blind person in the developed world. By contrast, surgery to prevent blindness due to trachoma can cost less than $50 in developing countries. In the United States, $7 can buy a book for a schoolchild. In Kenya, $7 can remove parasitic worms from the digestive tracts of 10 children, enabling them to attend school, learn and earn a better living.

There’s a path to satisfying our emotional and rational impulses.

Think of cheat days when dieting. Few diets last if we deny ourselves too much. Eating well most of the time is far more effective than consuming healthy food all the time.

Here’s how to implement an evidence-based charitable strategy that works for everyone.

Core and explore it.

This non-profit organization searches for charities that save or improve lives the most per dollar.

Making your donations based on evidence, not marketing, is a no-brainer.

The explore allocation satisfies our most primal need to help.

Pick any worthy cause tugging at your heart. Devote these funds to helping one individual who you can’t get out of your thoughts.

Core and explore giving allows you to maximize your donation’s efficiency without interfering with your social DNA.

A real-world example: Use the core for mosquito netting and devote the explore to a Make A Wish kid.

Helping those in need showcases the best part of human nature.

Reign in your emotions. Focus on helping as many people as possible with your generosity.

Combining these two types of donations maximizes our charitable potential.

Being an underachiever hurts many more people than you realize.