It’s normal to think your country is better than anyone else’s. While problematic in a retirement portfolio, this thinking during wartime is catastrophic.

The fall of the British Fortress Singapore during World War II is a prime example.

Singapore was a crown jewel of The British Empire. Protected by the Malyan jungle in the north and a naval base in the south, it was supposedly impregnable. 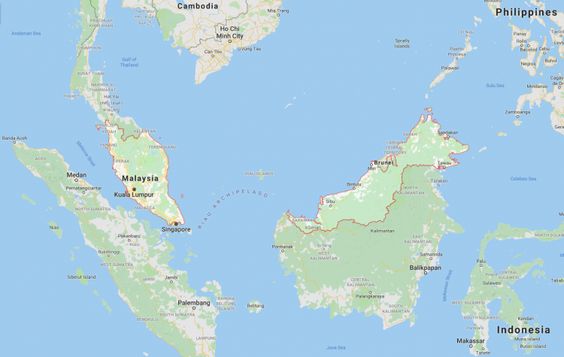 The Japanese begged to differ.

The overconfident British placed all their big guns facing south. It never occurred to them the Japanese Army could cut its way through steaming jungles and mountains. Grossly miscalculating Japanese tenacity, England left Singapore without tanks, modern aircraft, and proper naval support. Throw in a bunch of untrained Colonial Indian and Australian troops, and you have yourself one gigantic recipe for disaster.

While this unpreparedness was unconscionable, it paled to the attitude of superiority the British displayed toward the Japanese forces.

Upon viewing some Japanese troops, a British Official commented, “If these represent the average of the Japanese Army,…I cannot believe they would form an intelligent fighting force.’

Their condescension ignored the fact that Japan possessed one of the highest literacy rates in the world and finished rebuilding their navy, modeling the success of the British. After a couple of months of fighting, Singapore fell on February 15, 1942, marking the beginning of the end of the British colonial empire. Their world turned upside down. 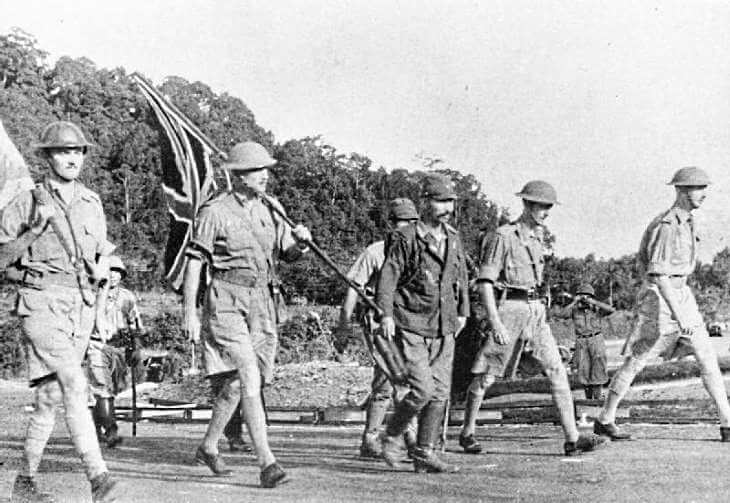 This historic blunder offers a teachable moment for investors.

Is your retirement portfolio a faux-fortress?

Many suffer from home-country bias, ignoring the rest of the world and concentrating funds where they reside.

The United States has only about 5% of the world’s population, yet many keep all of their money domestically.   A wise strategy over the last decade. 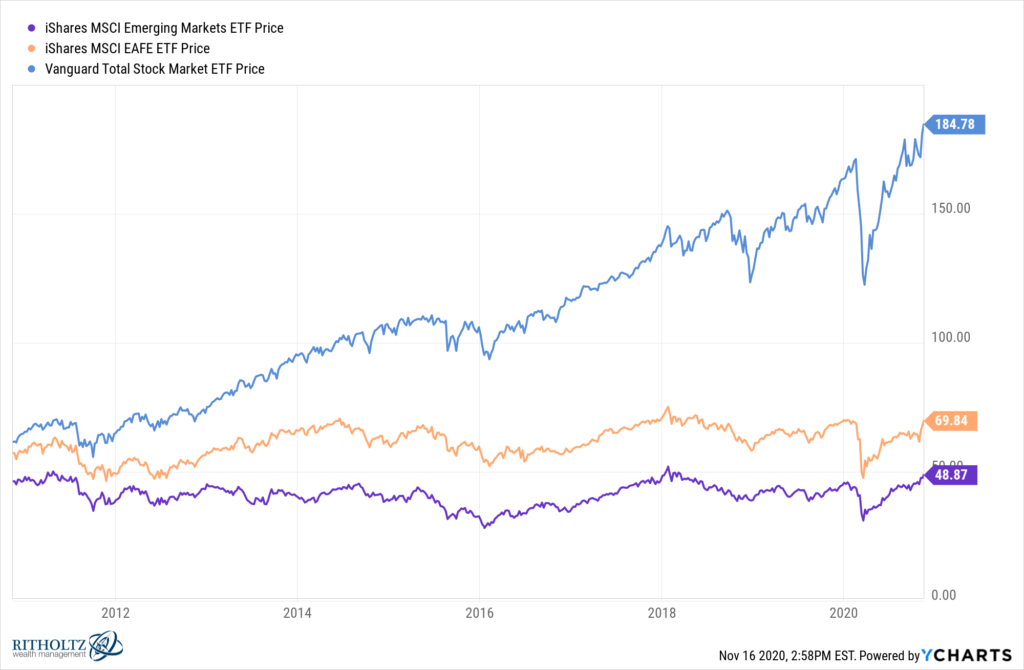 The British felt the same about their empire. Unfortunately for military planners and investors, nothing lasts forever. Mean reversion doesn’t ring a bell when it’s about to arrive—just the opposite tends to occur. 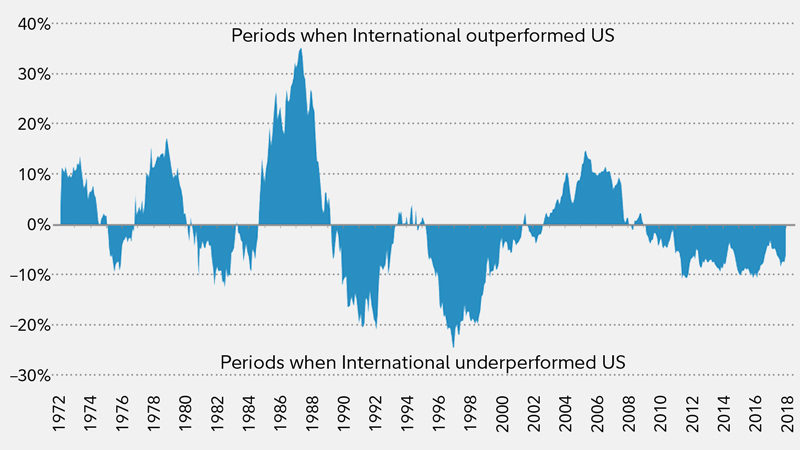 The U.S. represents about half of the global market place. While not advisable, holding all your assets in the United States is not as bad as those doing the same from smaller nations. The Turkish and Egyptian markets are tiny, yet their investors choose to ignore the rest of the world at their own peril. 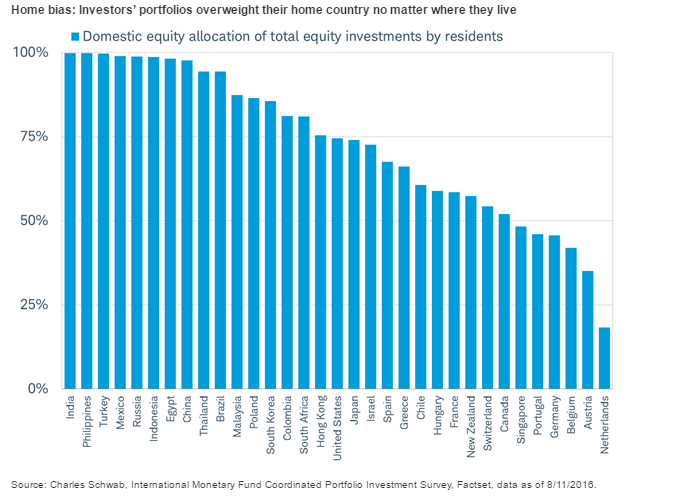 We’re far from the worst offenders.

The British believed the sun never set on their empire and paid a hefty price for this miscalculation. Don’t do the same thing with your retirement portfolio. Empires like stock portfolios can fall precipitously.

It’s a big world out there.  One thing is almost certain; you’ll be surprised where the highest future returns come from. If the past is any guide, the answer to that question is unknowable.

What can average investors do about home country bias?

The first step to creating an investment fortress is not putting all your eggs in one basket.

The British placed a huge bet on their superiority over a supposed inferior Japanese race. They lost.

Don’t be guilty of the same mistake with your financial future.

Arrogance has been proven to destroy much bigger things than a retirement portfolio.

Don’t believe me? Ask the British.

Source: The Battle For Singapore by Peter Thompson