Younger and older low-income Americans have something in common regarding their retirement savings.

They’re both getting screwed.

There’s a vast chasm between account balances amongst high income-earners and everybody else.

According to the Wall Street Journal:

Median and average couldn’t be more different. Imagine Bill Gates moving to your block,  Overnite 30 families AVERAGE net worth skyrockets to $3.5 billion. Not exactly an accurate description of reality.

The same thing goes for retirement accounts. Families within the 90th percentile have $320,000 saved, skewing the results enormously. 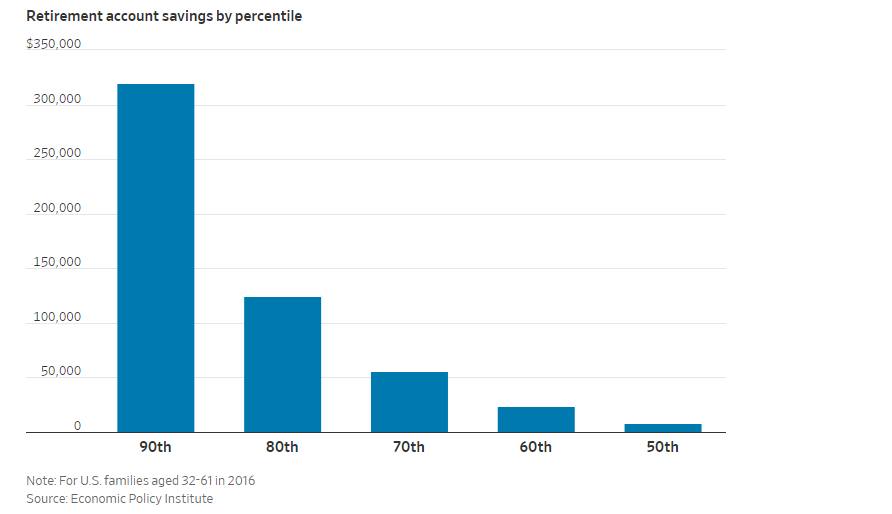 According to Vanguard, 94% of eligible employees making more than $150,000 a year participated in workplace plans while only 31% making less than $15,000 could say the same.

According to Alicia Munnell, director of the Center for Retirement Research at Boston College, the majority of the $286 billion retirement tax incentives goes to the wealthiest Americans. Retirement inequality is compounding as if on steroids.

What are the prospects for the children of workers left behind the retirement eight-ball?

Saving for retirement isn’t about clipping coupons or skipping lattes at Starbucks. Success relies on making higher salaries for investing, instead of focusing on survival.

The key to higher salaries – Education. 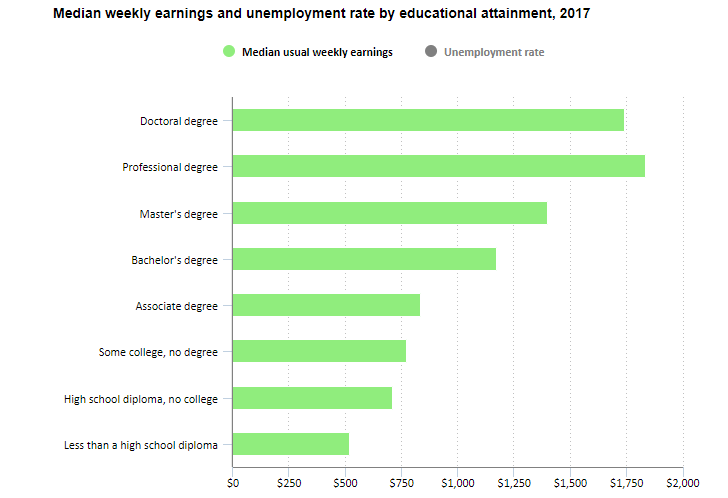 The pandemic threw a significant monkey wrench into the dreams of first-generation college students. COVID-19 infected their plans for grabbing a piece of the American Dream

According to the U.S. Census Bureau, students from families with incomes under $75,000 are nearly twice as likely to say they “canceled all plans” to take classes this fall compared to students from $100,000 income families.

Usually, during a recession, more students enroll in college due to a lack of job opportunities. The opposite is occurring during 2020.

This trend could be devastating to students from low-income families, permanently stunting their ability to earn and subsequently save.

Education research company EAB determined college deposits are down 8.4% for students coming from families making less than $60,000 a year.

Alarmingly, low-income student’s turbocharged enrollment over the past few decades. 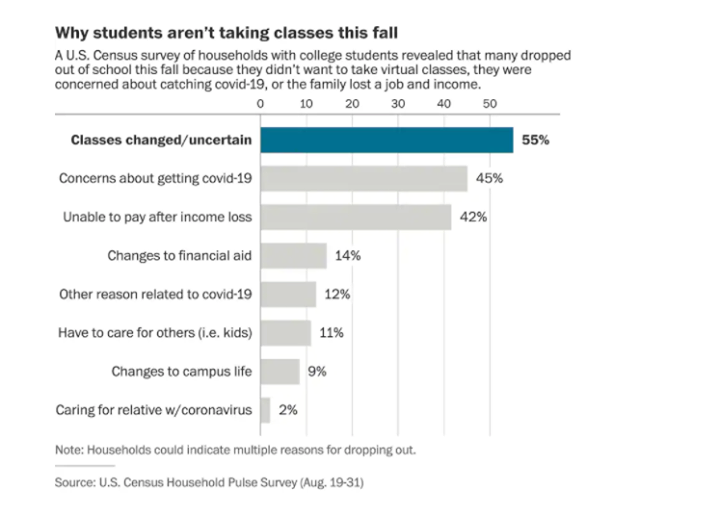 Many of these students are dropping out due to a lack of internet access or family issues. According to The Washington Post:

“I’ve had students leave laptops in my office at night and pick them up in the morning because they were afraid they would be stolen at home or used for drugs. Many don’t have space to study at home. They don’t have the equipment,”

Lower-income Americans are facing a retirement crisis of tsunami-like proportions.

Most of the benefits are going to the top decile of workers, while a considerable portion of employees struggles to pay their daily bills.

Their children are in a similar boat. Without an education, they will be shackled to similar low paying jobs, not earning enough to save for their retirement.

I’m not smart enough to pretend to know the answer to these problems.

Low-income workers and students need a way to compound their money, not their misery.

The latest crisis: Low-income students are dropping out of college this fall in alarming numbers, Washington Post