We’re all interdependent, whether we admit to it or not.

Back in 2012, President Obama got himself into heaps of trouble for stating this. His opponents viewed his remarks as an attack on entrepreneurs and business. In reality, it was taken out of context.

President Obama was referring to the fact that successful businesses need public infrastructure and government spending in order to maximize their profits. He left luck out of the equation but that’s a conversation for another day.

Robert Wright expanded upon this concept.

“Today, more than ever, we depend on people halfway around the world for the goods and services that sustain us, as do those people. In other words, the fates of people around the world have become more and more correlated. That’s what the interdependence is.”

Taking this idea to a more local level, Dina and I had a pretty successful 2019 in our fight to bring equity and transparency to the land that time forgot – Public School Teacher’s Non-ERISA 403(b) plans.

Rather than bragging about our own accomplishments as if they happened in a vacuum, we prefer giving credit where it’s due. Our colleagues top this list.

Bill Belichick, the coach and curmudgeon of the decade, sums up our attitude.

Gratitude is a happiness producing machine.

Catalina, Justin, and especially Erika take care of all our operational details. Without this essential and underappreciated task, nothing works. Accounts don’t get set up, cashiering stops, RMD’s aren’t distributed – The RIA world as we know it ceases to exist. There aren’t enough words in the dictionary describing our appreciation for taking this ball and running with it. Thanks a million. 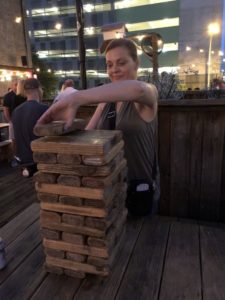 Dylan and Patrick handle the firm’s trading. They’re like NFL Offensive Lineman.  Nobody knows their names unless they screw up. There’s a good reason why both Dylan and Patrick are somewhat anonymous except to the people in the know.

They don’t screw up.

Patrick saved our clients tens of thousands of dollars this year using his tax-loss harvesting expertise. We often get credit for client satisfaction. It should rightly go to his (and others) work behind the curtains. 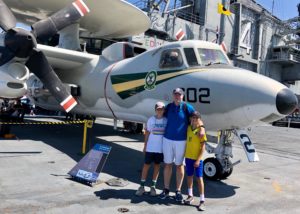 Our Chicago team is first class. Brian, Jonathan, Anna, and Colleen provide insurance advice and annuity guidance that literally saved the financial lives of many clients. They’ve forgotten more about insurance and complicated annuity products than we will ever know. 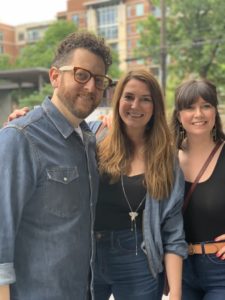 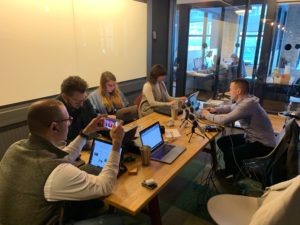 In addition, Anna’s private tutoring on our CRM system is a godsend.  We will be forever grateful for her patience. As a side note, Colleen (with help from Kris) planned the best ever firm team-building retreat.  Tellingly, I still hold her in high regard despite my infamous airport Voodoo doughnut incident. The same goes for Kris disregarding his remark that “I appeared slightly unhinged and was frightening other passengers” (The doughnuts arrived safely in N.Y., avoiding cataclysmic disaster when Josh almost squashed them as we said goodbyes.) 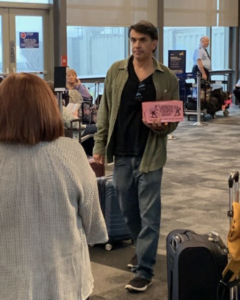 Gary Pulford is our estate planning Ninja.  His expertise in this complicated subject is unmatched. The value-add he brings to our service model can’t be measured in numbers, Life and death matters seldom are.

Tadas Viskanta is the master of aggregation. Our mail chimp subscribers benefit immensely from the content he organizes for us monthly.  His weekly advisor e-mail has no peer. Tadas is an encyclopedia in human form.

Dan and Rose McConlogue are always quick to provide encouragement, support, and kindness, which enrich us all.

Duncan Hill, our video producer, makes spreading our message that much easier. We never could’ve built this part of the business without his expertise.

Nick Maggiulli is a numbers magician.  Before taking over administering this blog, to put it kindly, things weren’t working too well. Nick reorganized the system and located the hundreds of subscribers who mysteriously vanished. Plus, it’s amusing watching him attempt to transfer his data scientist skills to the unpredictable world of fantasy football 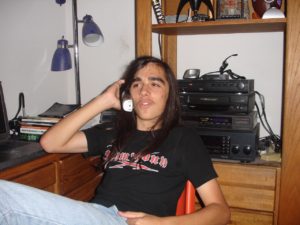 Speaking of  FF, our fantasy league commissioner, Alex Palumbo provides invaluable input on planning topics on a daily basis. His curiosity and attention to detail make us all the better. Alex’s drive and enthusiasm are very contagious. 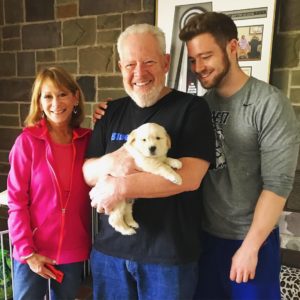 Blair Duquesnay and Joey Fishman are inspirational c0-leaders. Blair’s passion for equality and inclusion for women in a male-dominated field and Joey’s commitment to ESG investing serve as role models for our own cause in helping teachers. 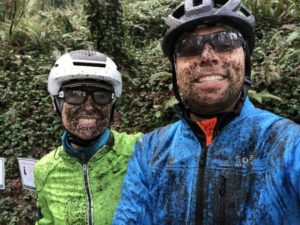 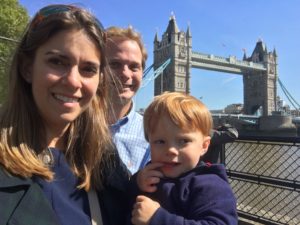 Ben Carlson provides us with world-class shareable and more importantly readable content on an almost daily basis. In addition, he basically saved my life in Arizona after an ill-advised desert mountain hike. Ben’s water bottle was all that stood between me and an emergency helicopter evacuation. This ranked as my third most life-threatening moment of the year. Right behind accidentally brushing my teeth with poison ivy cream – twice. 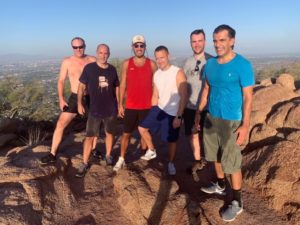 Michael Batnick, our director of research goes way beyond his job description. We can’t put a price on the wisdom he possesses way beyond his years. Despite his somewhat standoffish persona, Mike is one of the best and most honest people we have ever met.  His constructive criticism is beyond reproach. Please don’t ever change. 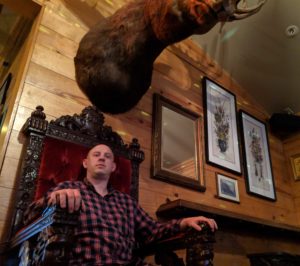 Paul Zodtner and Nick Sapienza recently joined the firm, Their enthusiasm and appreciation for their new opportunities can’t help but rub off on everyone they encounter.

CFO Bill “There Is No I in Team” Sweet makes all of our lives better every single day. While his tax planning is beyond reproach, it’s a small part of his contribution to everyone’s success. Unselfishness is contagious. Bill infected the whole crew with kindness, caring, and a strong sense of comradeship. We are better people and teammates for knowing him. 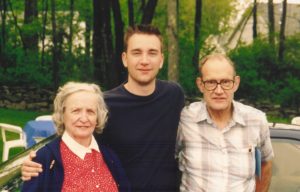 From the first day, we met him. Kris Venne believed in our cause. Kris immediately recognized the opportunity and green lighted our projects and ideas. Never failing to recognize the team’s achievements is his M.O. Kris’ mastery of the financial planning process is the engine behind everything we do.

Barry Ritholtz never fails to provide a founder’s most important job – setting up employees up for success. Constantly asking what we need to make things better is a powerful motivational tool. His fire and determination are unparalleled. Barry’s welcoming presence makes everybody feel at home and part of something bigger than themselves.

Josh Brown is the most inspirational leader I’ve ever met. There’s absolutely no way we would’ve set the huge goals we’ve targeted without his vision and, more importantly, his confidence in our abilities. When people believe in you it makes it that much harder not to believe in yourself. Josh earned a master’s degree in this subject. The thought of letting him down is too painful to bear. 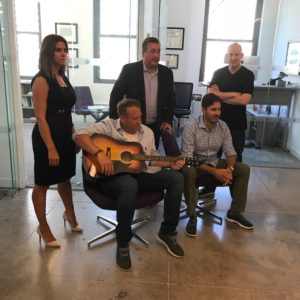 Finally, our retirement group is the best bunch of people we could ever ask for. Matt Lohrius serves as the tip of the spear for many of our undertakings. Reliability is his middle name. There’s no chance we could handle the volume of new accounts without Matt doing the under the radar but integral daily tasks. 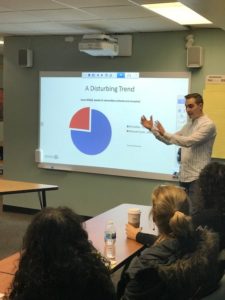 Dan Larosa’s attention to detail and expertise in the retirement space is unparalleled. Dan’s process-oriented approach is a game-changer.  We couldn’t effectively scale our huge goals for the 403(b) space without Dan’s input.

The best part about not building things yourself is the construction process becomes faster, efficient and tons more fun.

Erik Erikson stated, “Life doesn’t make sense without interdependence. We need each other, and the sooner we learn that the better for all of us.”

BTW, nothing would work without my wife and colleague Dina, who puts up with my next level of insanity on a regular basis.

Thanks for everything and see you in 2020.