Investors pay too much attention to things that mean too little.

College athletes could teach them something about blocking out distractions.

Happy Gilmore was a popular movie during this period. The heckler spewed lines from one of Happy’s detractors to throw him off his game during warm-ups.

“You suck, ya jackass.”  Every time Bailey lined up for a kick he shrieked, “You will not make this, ya jackass!”

It worked. Bailey missed most of his pre-game attempts.

When the game started, 90,000 fans, including his nemesis, had no effect on his kicks.

According to Bailey, “I was laughing too hard. The guy was doing a perfect impression.”

But, when he lined up for the kicks that mattered, all Bailey heard was white noise.

Investors need to do the same thing. Focus on what really matters — the long term. Capitalism does its thing. Markets rise over time.

The distractions of financial hecklers rear their ugly heads in various forms: 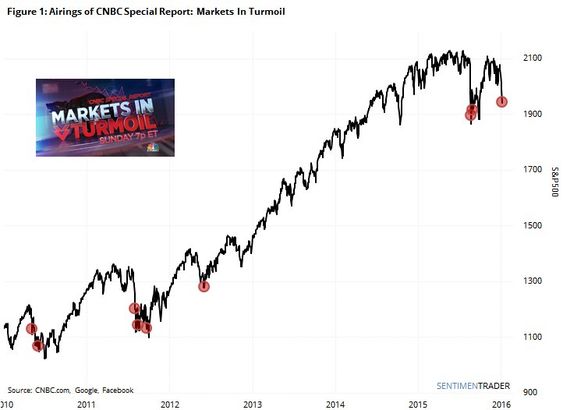 The infamous Curtains of Distraction are designed to make ASU’s opponents free-throw attempts a living hell.

Two black curtains are located in the student section behind the opponent’s basket. As these poor souls are about to shoot, the curtains open and revealing outlandish scenes, such as:

Despite this mayhem, ASU’s opponents’ free throws were largely unaffected.

Investors must believe in the dark what they were told in the light.  Things will be okay if you stick with a well-constructed financial plan.

Today’s hecklers speak Italian. They will never go away.

The only thing that matters is how you react to them.