Compounding has its limitations.

“If you wish to make Pthocles rich, do not add to his store of money but subtract from his desires.”

The Daily Stoic modernized this sentiment.

“Changing your understanding of what it means to be rich might be more important and easier, than changing the number of digits to the left of the decimal point in your bank balance.”

The Australian Aborigines walked this walk.

According to Bil Bryson, author of In a Sunburned Country, their reaction to  James Cook’s discovery of their country was priceless.

“The creaking Endeavor (his vessel) was clearly the largest and most extraordinary structure that could ever come before them, yet most of the natives merely glanced up and looked at it as if a passing cloud and returned to their tasks”

Their reaction  – Not impressed. 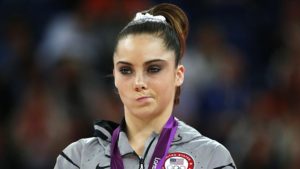 Why did the Aborigines act this way?

Bryson has a pretty good idea. “They seemed not to perceive the world in the way of other people. No Aboriginal language, for instance, had any words for yesterday, or tomorrow-extraordinary omissions in any culture. They had no chiefs or governing councils, wore no clothes, built no houses or other permanent structures, sowed no crops, herded no animals, made no pottery, possessed almost no sense or property…”

Cook made this surprising observation, “They may appear to be the most wretched people on earth, but in reality, they are far happier than we Europeans. They live in a tranquillity which is not disturbed by the inequality of condition: the earth and the sea of their own accord furnish them with all the things necessary for life…they seem to set no value on anything we gave them.”

What can we learn from the Aborigines besides not accepting disease-infested blankets from the English? 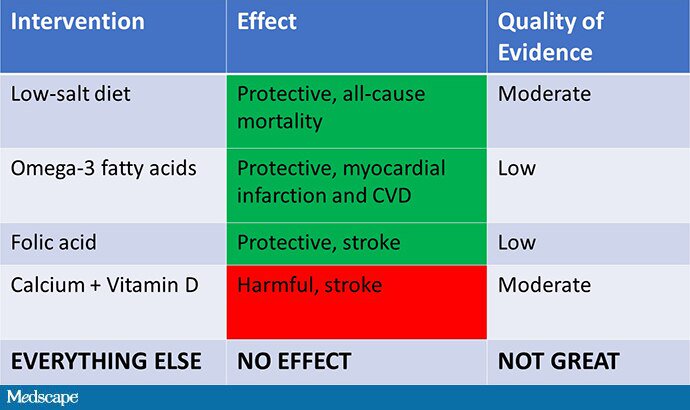 Brad Stulberg wrote a terrific article for Outside, entitled We’ve Reached Peak Wellness. Most of It is Nonsense.

Applying ancient Stoic philosophy with the Aboriginal lifestyle, Stulberg discusses simple practices not involving the Home Shopping Network or cosmetic surgery. Unlike the Aborigines, you get to wear clothes.

Stulberg states, “Unfortunately, these basics tend to get overlooked in favour of easy-to-market nonsense. That’s because, as many marketers (including in the self-help space) are fond of saying, You can’t sell the basics. I think that’s naive. We’d be much better off if we stopped obsessing over hacks and instead focused on evidence-based stuff that works.”

All of these items require less, not more stuff. Are you starting to see a pattern?

The alternative, being a stressed-out over-achiever, dependant on the actions of those around you for self-worth. Worse yet, these traits are passed on. Daniel Markovits wrote about this in his Atlantic article, How Life Became an Endless, Terrible Competition.

The contest intensifies when meritocrats enter the workplace, where elite opportunity is exceeded only by the competitive effort required to grasp it. A person whose wealth and status depend on her human capital simply cannot afford to consult her own interests or passions in choosing her job. Instead, she must approach work as an opportunity to extract value from her human capital, especially if she wants an income sufficient to buy her children the type of schooling that secured her own eliteness. She must devote herself to a narrowly restricted class of high-paying jobs, concentrated in finance, management, law, and medicine. Whereas aristocrats once considered themselves a leisure class, meritocrats work with unprecedented intensity.

Simplicity is a strategy. Adding complexity to investing or living doesn’t end well.

The hardest part of creating wealth is knowing when enough is enough.

Compounding material desires is at the top of the list.