Many can’t comprehend the basic premise of compounding – reinvesting interest on interest.

Its effects are devastating.

According to The Wall Street Journal,  “Research shows that this bias matters: Households with a stronger bias tend to save less and borrow more. They have portfolios that include more short-term assets and an overall lower net worth.”

Most cannot grasp the long term positive effects of compounding on their portfolios. This leads to not participating in a company plan or saving little for retirement.

The results of a study completed by scientists at The University of California are shocking.

A sample of investors was asked, ” How much money would someone have after investing $400 monthly for 40 years while receiving a 10% average annual return?

Not surprisingly, exponential growth bias generates a reverse effect regarding debt. Forcing people to underestimate the devastating effects of high-interest credit cards, encouraging them to only make minimum payments.

The Journal states, “Because people with the bias don’t understand how interest accumulates, they are more likely to take on expensive loans. The interest quickly adds up. On a $5,000 credit-card balance, for instance, a customer paying the 3% monthly minimum will spend $5,188 on interest alone. It will also take that customer more than 17 years to pay off the debt.”

How do we fix this?

Turning to science for some mind-blowing examples of nature’ s turbocharged compounding powers is a great start.

Look no further than Bill Bryson’s epic book, A Short History of Nearly Everything, for compounding gone wild.

It’s time for compounding’s version of electro-shock therapy for the compound challenged.

Bryson describes the dawn of creation.

You still don’t understand the mind-boggling power of compounding?

Take a look at bacteria, specifically a nasty variety – Gangrene.

“Gangrene can reproduce in nine minutes. At such a rate bacterium could theoretically produce more offspring in two days than there are protons in the universe. Given an adequate supply of nutrients, a single bacterial cell can generate 280,000 billion individuals in a single day.”

How does a single cell become a person? 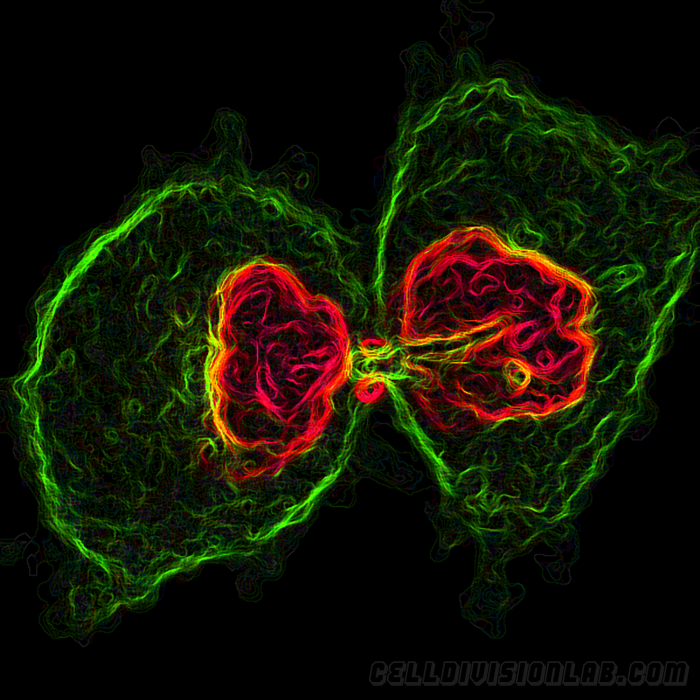 No compounding, no people, it’s that simple.

Using science as a backdrop, let’s turn to a real-world example, compounding in a retirement account

Compounding helps transform ordinary people into millionaires. The earlier you start, the better it works. 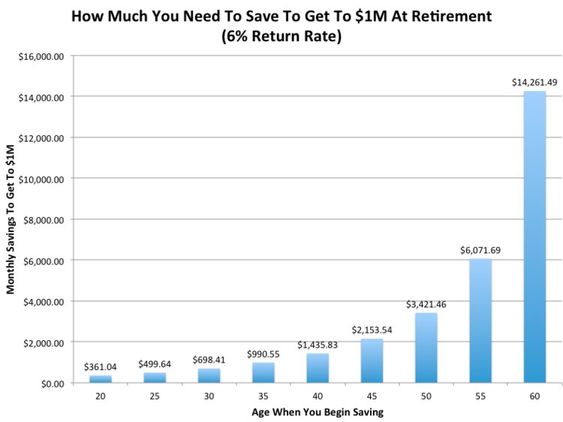 My colleague, Josh Brown explains this concept wonderfully (without the biology) in this terrific video.

Unlike bacteria and cell division applying the principles of compounding isn’t a slam dunk.

Michael Batnick explains, “This idea that “any” patient investor can accumulate $1,000,000 is true, but there are about four dozen other personality traits one will need in order see this to fruition.”

It doesn’t matter how many science fairs that you win -You still have to risk it to get the biscuit.

Beware, not all compounding represent the forces of good.  Some are just as deadly as gangrene.

Especially when you borrow too much money or refuse to acknowledge the laws of nature regarding your investments.

Sources: A Short History of Nearly Everything by Bill Bryson, If You Don’t Save Enough, Perhaps You have ‘Exponential Growth Bias”, by Shlomo Benartzi, The Wall Street Journal