You can’t win the game if you don’t know the rules.

Capitalism relies on the free flow of information. Any rupture deprives the free market oxygen needed to sustain itself.

A lack of transparency combined with toxic financial illiteracy created a market that can be called anything but free. The retirement version of indentured servitude.

Teachers are sold products they don’t need or understand by high-pressure salespeople posing as financial advisors.

Vital information necessary for making wise decisions is actively and deliberately kept out of their hands.

Last week, Dina and I were featured in Barron’s magazine. Jack Otter, the editor, followed my twitter account and was appalled by what he saw in this largely unregulated retirement space.

Jack sent one of Barron’s most senior reporters, Leslie Norton to spend a day with us.

Leslie covered markets for over 25 years. She has seen pretty much everything from the Teach Bubble to the Great Recession.

She left the school in shock.

She couldn’t believe the stories of these public school teachers.

Many of the people she spoke to didn’t know they owned high-cost annuities much less define what they actually are.

The common false tales of “no fees” or “we work with the school district” resounded again and again.

One teacher told of a salesperson interrupting her class to demand why she closed her accounts after having no contact with her for several years.

As Lesley furiously documented these horror stories, I could almost see the sparks flying as her pen hit the paper.

Barron’s is a conservative financial journal. They receive large amounts of advertisement money from insurance firms and broker-dealers.

More importantly, they are a major defender of free markets and capitalism.

Nothing else matters if their readers stop believing these two words. 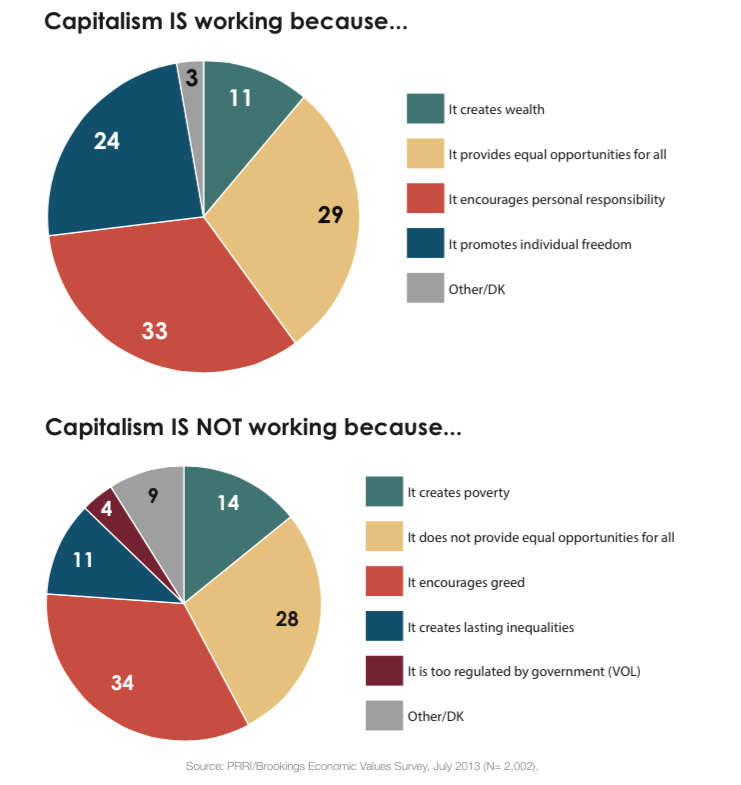 They published the story thinking about the long, not short term costs.

These funds belong to growing companies who strengthen the system – not conflicted financial cultures.

Barron’s, The New York Times, The Wall Street Journal and other fact-checking publications are more important now than ever.

Fiduciary responsibility to capitalism is becoming rarer and rarer in corporate boardrooms and media platforms.

Thanks, Barron’s, and especially Jack Otter and Leslie Norton.

Investors need to know the rules of the game in order to compete.

Giving up isn’t an option.

The Annuity Trap That Teachers Need to Avoid 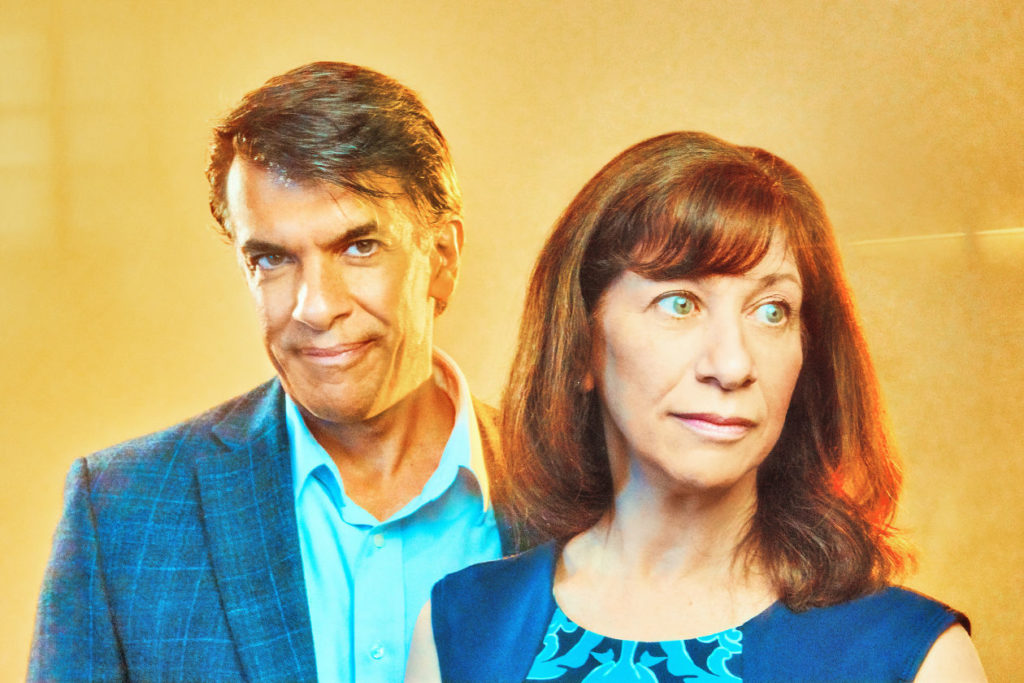