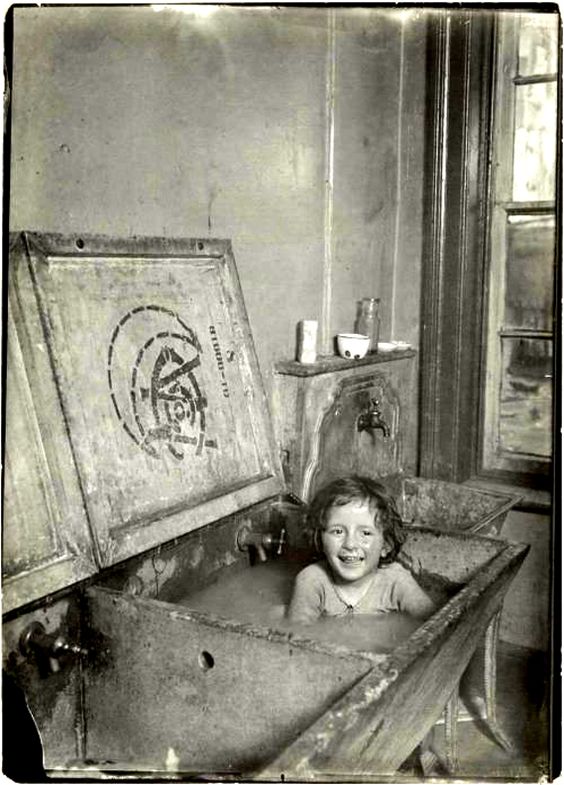 Sometimes being rich can be a disadvantage. It’s easier to exploit people when big egos are involved.  This is true in both medicine and investing.

For most of recorded history, doctors and surgeons did not wash their hands before treating patients.  In 1847, a Hungarian physician named Ignaz Semmelweis was widely ridiculed for trying to change this unsanitary policy.  He was rewarded by being fired and later perishing in an insane asylum; a very unfair fate for one of the world’s greatest contributors to modern medicine.

Before his unfortunate demise, he conducted a ground-breaking study.  Ignaz noticed there was a remarkable difference in the mortality rates for new mothers during  child birth in two separate maternity wards in the same hospital.

Shockingly, the maternity ward that catered to the well-to-do and had trained physicians and medical students in attendance had higher incidences of death.  The section set aside for the lower classes with midwives handling things displayed a much better survival rate.

Semmelweis decided to get to the bottom of this.

What he found out was startling. Despite the fact the so-called “rich” maternity ward offered better personalized care by trained medical professionals, all was not what it appeared to be.

It turns out when physicians and medical students were not assisting in child birth; they were experimenting on cadavers in the morgue during their down time!

They returned to the upper-class maternity ward without washing their hands. The doctors carried the diseases of the infected dead which led to disastrous outcomes for many young mothers.

In other words, you were better off using a midwife in a crowded and dirty maternity ward filled with poor people.

What does this have to with investing?

It turns out, plenty. Not getting what they pay for is a common feature for many affluent investors and institutions.

This is the investing equivalent of the illusion of the private maternity ward. This group would be much better off with the commoners. Like a midwife delivery, the simple, straight-forward approach works best; which, on the investing side, translates to low-cost and transparent index funds.

Why does the elite continue to ignore these obvious truths?

It takes a while to break bad habits.

Consider these interesting tidbits from Steven Johnson’s book, How We Got to Now.

“As a child, Louis XIII was not bathed once until he was seven years old. Sitting naked in a pool of water was simply not something civilized Europeans did, it belonged to the barbaric traditions of Middle Eastern bathhouses, not the aristocracy of Paris or London.”

Knowing this, we can see how many wealthy people would feel comfortable with equally rancid investments.

Like the snobbish attitude many have toward simple index funds, the wealthy had it completely backward regarding personal hygiene.

“Starting in the Middle Ages and running almost all the way to the twentieth century, the prevailing wisdom on hygiene maintained that submerging the body in water was a distinctly unhealthy almost dangerous thing. Clogging one’s pores with dirt and oil allegedly protected from disease.”

Today, many institutions clog their returns with unnecessary fees and inferior products.

Things like this make us realize how people can have “confused” ideas about investing. As far as the category of special, fancy, “rich people investments,” my colleague Barry Ritholtz, says it best:

“Hedge-fund investors today confront complex choices, reduced but still high fees, and improved but still underperforming returns. Unless you are fortunate enough to be in the top 5 percent of alpha generators — those who deliver market-beating performance — almost all investors are still better off with simple low-cost funds.”

We have made some progress regarding personal hygiene. Rich people may no longer smell, even if the fees on their investment portfolios still do.

Source: How We Got to Now by Steven Johnson