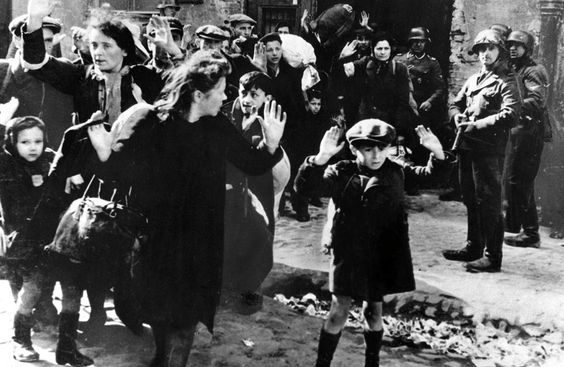 Courage is timeless; living forever, even after those who have displayed it are long gone.

While Warren Buffet is fortunately still with us, he is closer to the end of his journey than the beginning.

Not only is he an extraordinary quantitative investor, he understood when it was time to take a fearless stand.

During the 2007-2009 financial meltdown, he helped stop the great panic and calm the heaving financial markets with these words:

“The financial world is a mess. Its problems have been leaking into the general economy and the leaks are now turning into a gusher. In the near term, unemployment will rise, business activity will falter and headlines will continue to be scary. So…I’ve been buying American stocks. This is my personal account, in which I previously owned nothing but government bonds. Why? A simple rule dictates my buying: Be fearful when others are greedy and be greedy when others are fearful.”

This brings us to the scary events in Charlottesville, Virginia this weekend. White Supremacists and Neo-Nazis decided to hold an intimidating torch light protest over the transfer of a statue of Confederate hero, Robert. E. Lee. The next day, the violence escalated and one person standing up to the bigotry was killed, along with two police officers.

In this time of great fear, millions of people nationwide have shown indestructible courage speaking out and counter-protesting those who wish to divide our country along both racial and religious lines.

Many of the white supremacists have hearts filled with venom. They are irredeemable. Others have an appalling ignorance of history and don’t recognize the wickedness their Nazi salutes and slogans personify. If they did, they would think twice before they unleashed such heinous words and symbols.

In these anxious times, here is a story that reveals the true malevolence of Nazism and the extraordinary courage that it took to crush it.

Janusz Korczak was a Polish teacher, pediatrician, children’s book author, and director of a Warsaw orphanage. He was a medic in World War I. When Hitler invaded Poland in 1939, he again volunteered for service but was declined due to his age. 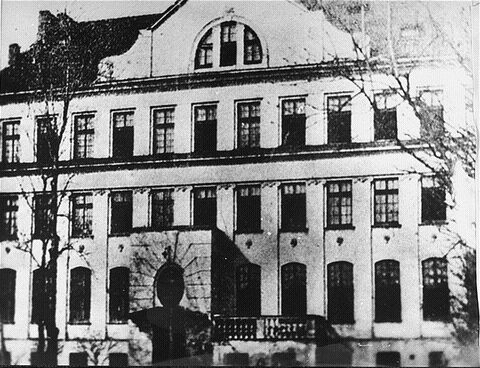 Hitler decided to place Polish Jews in cramped, disease-infested ghettos as the initial step toward his Final Solution. Warsaw became the largest and most infamous. The orphanage was forced to move from its current building into the ghetto. Korzak moved with his children. 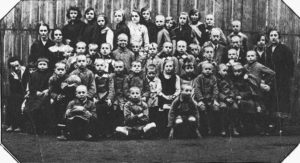 In 1942, the Nazi’s decided to move the 192 children to the notorious Treblinka extermination camp. Korzak was given several opportunities to be smuggled out to sanctuary on the “Aryan side.” He refused.

Janusz did not want his children to die alone. 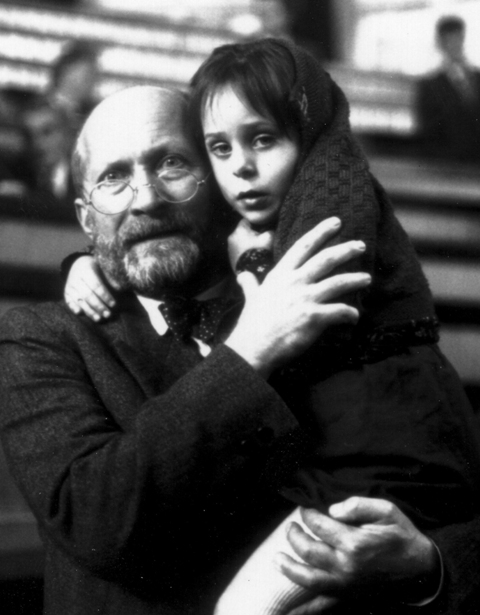 “He told the orphans they were going out into the country, so they ought to be cheerful. At last they would be able to exchange the horrible suffocating city walls for meadows of flowers, streams where they could bathe, woods full of berries and mushrooms. He told them to wear their best clothes, and so they came out into the yard, two by two, nicely dressed and in a happy mood. The little column was led by an SS man…” – Wladyslaw Szpilman 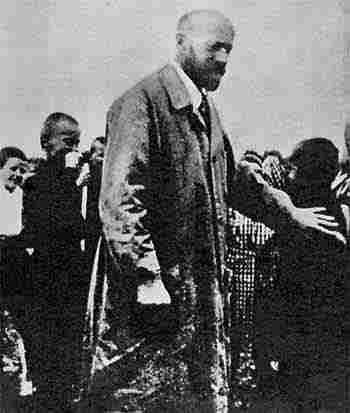 According to another eyewitness:  “Janusz Korczak was marching, his head bent forward, holding the hand of a child, without a hat, a leather belt around his waist, and wearing high boots. A few nurses were followed by two hundred children, dressed in clean and meticulously cared for clothes, as they were being carried to the altar.”

When they arrived at Treblinka, an SS officer recognized Korzak as the author of one his children’s favorite books that he read to them nightly. He offered to help Korczak escape; again, he refused. 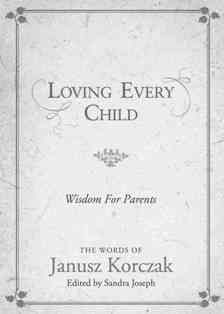 His children did not die alone. 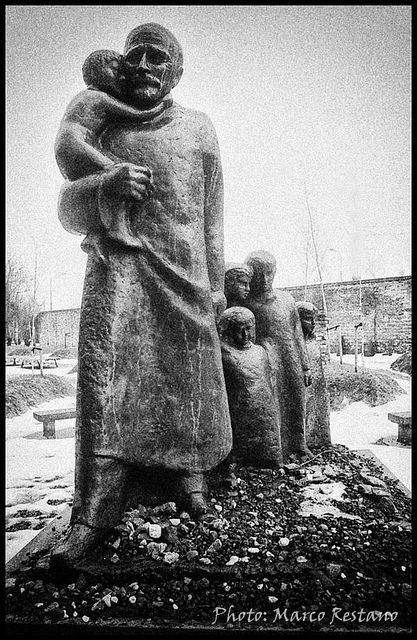 If some of these American Nazi’s heard this story, they would think hard about bringing this satanic extermination machine back from the dead.

What is true is the bad guys will lose again. In the words of our CEO Josh Brown:

“We will win. They will lose. Just like the last time and the time before that. As Dr. Martin Luther King, Jr. said, ‘The arc of the moral universe is long, but it bends toward justice.’”

In times of great fear, great courage is needed.

Retelling this tale is the most powerful response to the purveyors of hate and division. Tear gas and pepper spray are temporary diversions.

Janusz Korczak will live forever in the hearts of the decent. 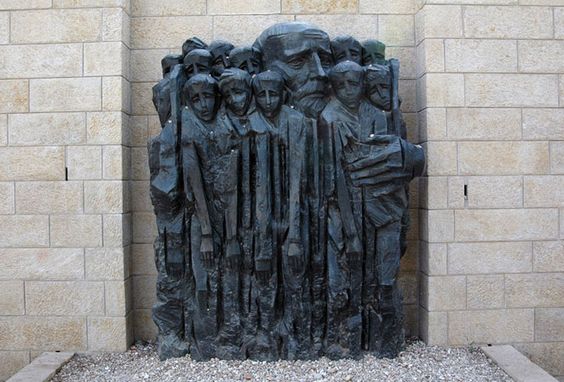 Source: My good friend and former middle school colleague, Meryl Menashe. We shared the eighth grade curriculum for many years, trying in our own way to make the world a better place. Her expertise on this subject is unparalleled. In a way we are still working together…