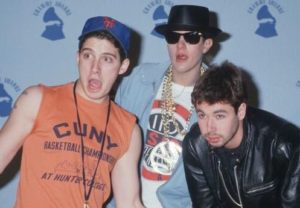 VOTE is a four-letter word; especially when the House of Representatives is involved.

Our elected representatives have concocted something called The Financial Choice Act, A.K.A. “You Gotta Fight For Your Right To Party.”  If this proposed bill is turned into law, the Dodd-Frank Act of 2010 would essentially be gutted.

No one is saying Dodd-Frank is perfect.  The way small banks are treated, in relation to large ones, is an area that needs to be reformed. There are also fair arguments about how much capital banks should hold in reserve, instead of lending out to various folks.

The problem is the House of Representatives seems to be hell-bent on creating its own version of a Minsky Moment. This occurs when people become too comfortable with economic stability and start to move further and further out on the risk scale. I don’t have to tell you where this usually ends. Encouraging speculation through deregulation and unsustainable growth led to the “Great Recession of 2007-2009.”

Here we go again!   If these guys get their way we will have to deal with another yet-to-be identified catastrophe. 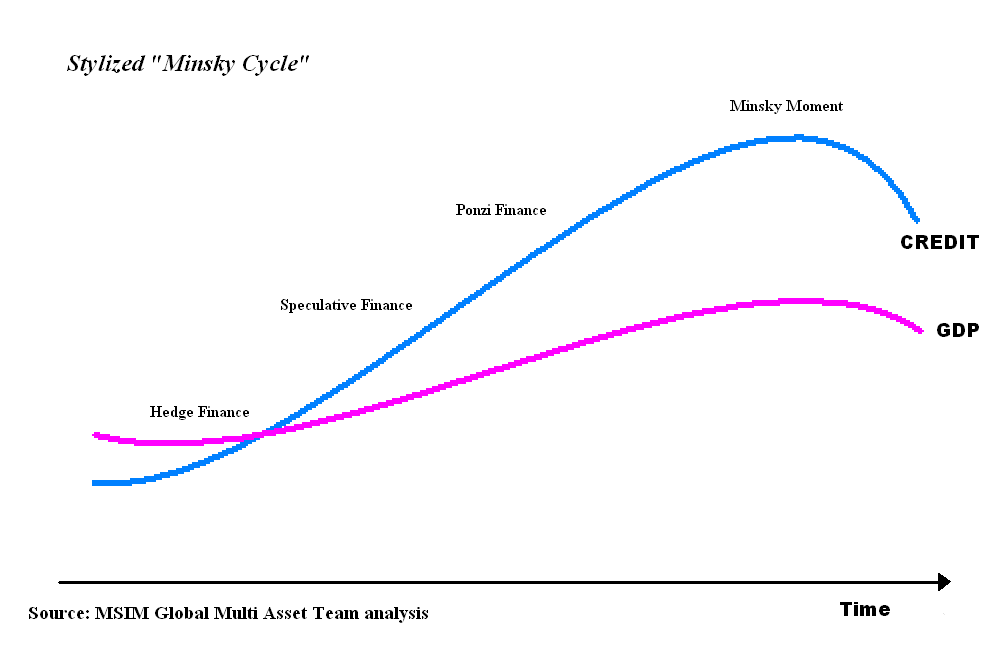 It seems that this gang that can’t shoot straight (affectionately referred to as Congress, among other censured terms) is very confused about what the word CHOICE actually means.

Let’s take a look at some off the “highlights” of this proposal:

There are many more components to this 600-page legislation. When one takes a “fair and balanced” look at it, all the ingredients for our next financial crisis are included in this pot of economic insanity. Enjoy the good times while they last. Maybe flip a few houses, or do some cash-out mortgages to pay for a destination wedding to Tahiti.

Savor the good times while you can if this witch’s brew of deregulation is passed as is. Eventually, someone will have to pay the piper. If you don’t believe me, just ask Hyman Minsky.

Source: The New York Times, How House Bill Would Dismantle an Array of Dodd-Frank Reforms  by Victoria Finkle