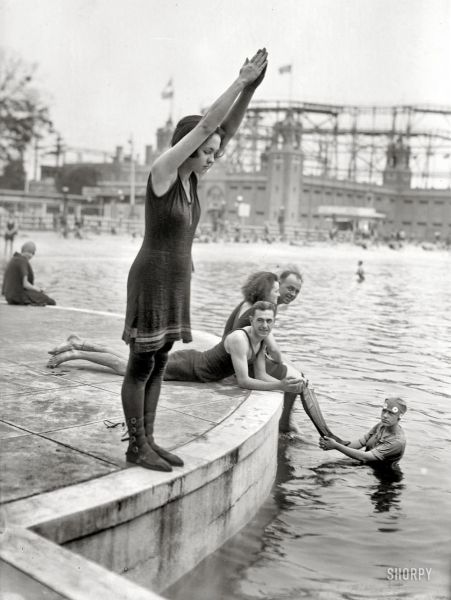 Ustocktrade L.L.C. just lobbed a big turd into the dark pool. Its founder, Tony Weeresinghe, has inexplicably created a private stock exchange where novice investors can trade with each other in secret.

Professional investors buy and sell stocks in the murky waters of dark pool exchanges for specific purposes. They want to keep their strategies secret from their rivals. The huge block trades they execute can become very expensive if their intentions become known to other market participants.

The question then becomes: Why in God’s name does a 20-year-old college student need to keep his two-share purchase of Apple stock a secret from his peers?

Ustocktrade markets itself at colleges and universities. The word is spread by unpaid college “ambassadors.” These reps get to put this experience on their resume as a reward for their service. To entice potential cannon fodder, $1 trade commissions are used as a selling point.

The story becomes even more bizarre. According to Weeresinghe, “Trading can teach them about investing and help them pay off debt.”  WTF?

Yes, we have solved our nation’s trillion dollar student loan crisis. Just let Junior buy; or, better yet, sell short a few quadruple leveraged funds and that $60,000 debt will disappear. In reality, if Junior is allowed to channel his inner George Soros, that $60K tuition will most likely turn into a $120k annual expense.

Never mind that the percentage of people who become successful traders is pretty close to zero.

Other than these two inconvenient truths, this seems like a terrific idea.

This madness continues: Weeresinghe declares, “The whole idea was to democratize the wealth. The younger generation is much more adventurous.”  What could possibly go wrong with letting young people release their primal urges by letting them day trade?

The story takes another strange turn into crazy town. While trading with their peers is a bad enough idea on its own, this is not what is going to happen in this kiddie trading pool. Often there are not enough young “traders” so customers end up trading with a so-called “super-user,” which conveniently turns out to be the company’s founder (who just happens to be a former executive at the London Stock Exchange)!

While Weeresinghe states all of the company’s profits will be donated to charity, this structure should raise some eyebrows.

One big eyebrow-raiser is Charles Rotblut, Vice President for the American Association of Individual Investors. They are a non-profit education and research group who serve as investor advocates.

Rotblut states, “Investors should not use themselves as guinea pigs for new financial products like broker platforms.”

The SEC has fined the likes of Deutsche Bank and UBS for operating dark pools that deceived experienced institutional investors. That does not bode well for hung over college kids using their meal card to buy some shares of Snapchat’s IPO.

According to Tyler Gellasch a former counsel to an SEC commissioner, “Its structure is very unusual in retail trading. I would expect regulators might have a lot of questions about how the firm manages its conflicts of interest.”

There is much value to letting young investors buy a few shares in a company they are interested in. Understandably, buying a small cap value ETF probably will put them to sleep rather than spark a lifelong interest in the markets.

The problem is a murky dark pool is not the venue for novices to explore. Getting your face ripped off by a professional trader can result in scars that last a lifetime. Young people have the most valuable commodity on their side: time.

It would be a shame to see this unmatched advantage permanently negated. A traumatic experience like this will lead them to the path of the most unsafe of all very long-term investments: cash.

No amount of money the founder gives to charity from this enterprise will make up for not letting young people enjoy the bountiful fruits of compound interest over decades.

I will leave you with the words of one of kiddie exchange’s young users. She states, “Stock trading is something that’s so intimidating for college students. Before Ustocktrade, I thought that stock trading was only done by professionals.”

Source: Bloomberg BusinessWeek: Everybody Into The Dark Pool