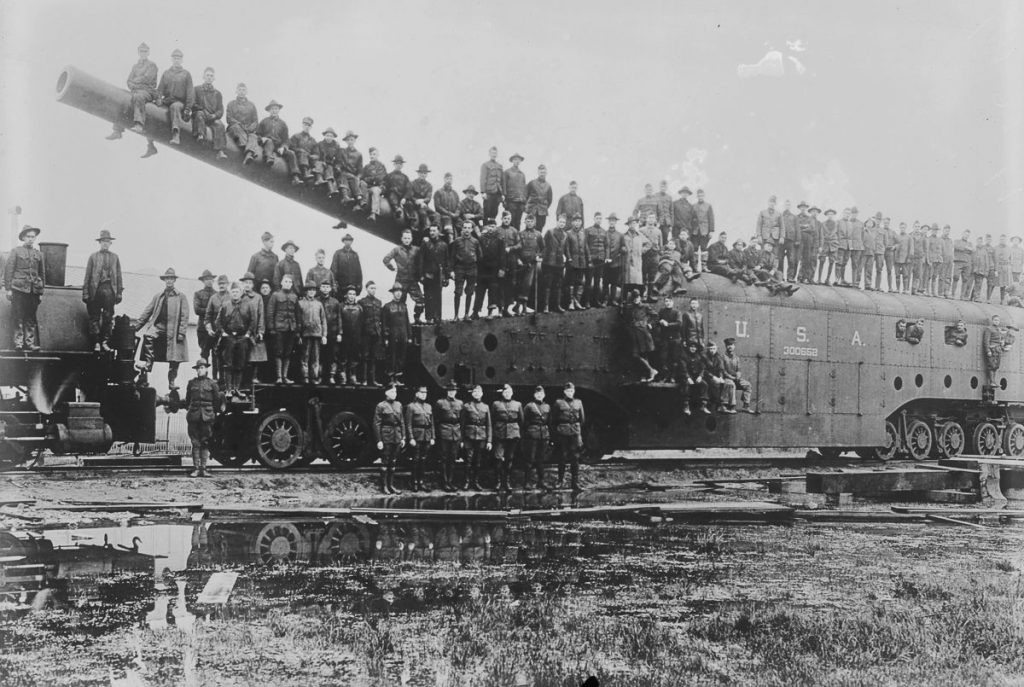 Congress is about to declare war on the average American struggling to save for retirement.

The ineptitude of Congress has no limits. Just when you thought they have reached maximum density regarding incompetence and stupidity, think again.

For those who have not been paying attention, here are some of the issues Americans are facing regarding their retirement:

Congress’s Solution: A proposal to take away the tax benefits of retirement plans like 401(k)s and 403(b)s. In other words, they want to create a disincentive to remedy our citizens’ anemic retirement savings rate.

Their reason for this insane proposal: To help finance a massive tax cut, proposed by President Trump and created by Goldman Sach’s Washington Vampire Squid subsidiary. Tax-deferred contributions have been deemed to be easy-pickings to fund their schemes.

Or, if you prefer an American literary titan, Mark Twain said, “It could probably be shown by facts and figures that there is not a distinctly native American criminal class, except Congress.”

Sometimes Congress can be amusing.  Among their best contributions to the Darwin Awards: bringing in snowballs to debate global warming; and changing the name of french fries to freedom fries.

This time, however, they may really f-things up.

If you are among those, like me, who speak to people saving for retirement, we have realized many still have not gotten over the two 50% market crashes in this young century.

According to Bespoke Investments, AAII, the organization that takes the pulse of the market, has some interesting results to report. Investor sentiment has only been above 50% the last eight years even though the markets have rallied strongly. People are still terrified there is going to be another debacle.

The one way they can be motivated to save is to reduce their income tax by making tax-deferred contributions. Congress is now threatening this and putting the long-term fiscal health of the country in grave danger.

Without contributions to private accounts, our already over-burdened entitlement programs may just collapse under their own weight. Increased lifespans, along with reduced savings are a recipe for disaster.

Cheer up! Look at the bright side; this will all be done in the name of increasing income inequality.

To quote from one of my favorite movies, Armageddon (yes, I am an idiot), “Think of it this way, we have a front-row seat to the end of the world.”

The postponement/cancellation of the fiduciary rule; the elimination of state-run retirement plans to help workers not covered by their employers; and proposals to de-fang the Dodd-Frank regulations that keep the big boys in check, all add up to Congress unleashing their own version of Blitzkrieg on the average worker trying to save for retirement.

The story actually gets more vile. The people who will be proposing this have their own retirements funded by the taxpayers they are about to screw. Their retirement plans enjoy low-cost funds, government matches, and generous pensions.

I wonder if the government Thrift Savings Plan that provides these overly generous benefits will be part of their slash and burn strategy to fund the tax cuts for the one-percenters? I think we all know the answer to that.

The good news is this is just a proposal and no deal has been signed. Now is the time to approach your elected officials and let them know how you feel.

I recommend one more line from another favorite movie of mine, Independence Day (idiocy confirmed). When faced with alien creatures trying to suck the blood out of their planet (sound familiar?), the people rise to the occasion after this rousing speech:

“We will not go quietly into the night; we will not vanish without a fight.”

Never mind the pitchforks; we need the constituent-equivalent of bazookas — long lines of furious voters.

Anyone who votes for this larceny should pay by never being allowed to walk the halls of Congress as an elected member again.

That threat of losing their own taxpayer-funded benefits just might stop this clown show in its tracks.

Silence and apathy by the resistance will be our biggest danger.