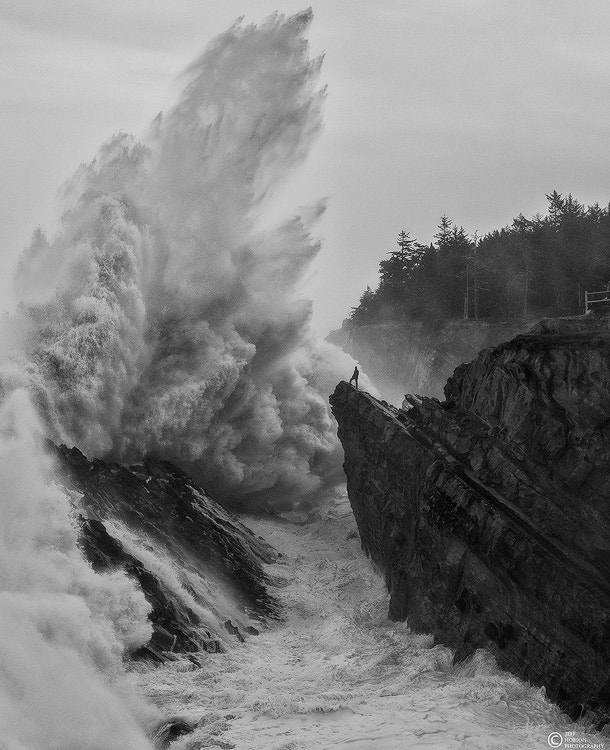 “Washington is like a strip club. You’ve got people tossing dollars, and people doing the dance.” – Mike Huckabee

A tidal wave of money is crashing down on individual investors, crushing their protections against financial salespeople.

The results are seen in the rollback of key regulations designed to protect the interests of common folk.

We have recently seen proposed changes, cancellation, or delays of legislation designed to safeguard the interests of individual investors.

The first of these roadblocks came in the form of the 60-day delay of the implementation of the Department of Labor’s fiduciary rule. There has also been push back from President Trump and several of his cabinet members against certain features of the Dodd-Frank legislation created to keep big banks from helping to create another 2007-2009 great recession. Finally, the House has passed legislation designed to overturn rules encouraging states to to set up their own retirement plans.

Why is it that all of these rules designed to protect the average American in saving for retirement are being savagely attacked?

It’s all about the money. Industry lobbyists have sensed an opportunity with the new administration’s anti-regulatory stance. The floodgates are swinging open with cash.

In fact over the last two years, Wall Street has pumped $2 BILLION into the swamp. That works out to an amazing $2.7 million PER DAY!

The reason they do this is, IT WORKS! The Finance, Accounting, and Insurance industry lobbyists have received returns on their “investments” that would make Warren Buffet blush.

According to the appropriately named Sunlight Foundation, 77.1% of studied firms received more financial rewards in the form of government contracts or concessions than they spent on politics.

The above chart shows the big winners. It is not a coincidence that they are all from either finance, insurance, or accounting companies. The first column represents their donations, the second  their investment returns.

Investors would be better off if they participated in a mutual fund that tracked the returns of finance lobbyists based on their political contributions.

At least they would be able to benefit from the fact that their rights are being stripped away by deep-pocketed organizations that play by different rules than you or I.

If you want to see how much money your own elected representative receives from these companies go to OpenSecrets.org. Just type in the name of a congressperson and you will find out why they cast a vote that was clearly not in your best interest.

Just for fun, type in Ann Wagner, (R-Mo). She has been one of the most vocal opponents of the proposed fiduciary rule. Here are her top three industry donors:  Insurance, Securities and Investment, and Commercial Banks.   The conflicted broker, Edward Jones, is her top individual contributor.

Something is obviously rotten in Denmark.

The next time you scratch your head and wonder how the representatives of the people could vote against rules that would obviously benefit the majority of their constituents; just ride the wave and follow the money.