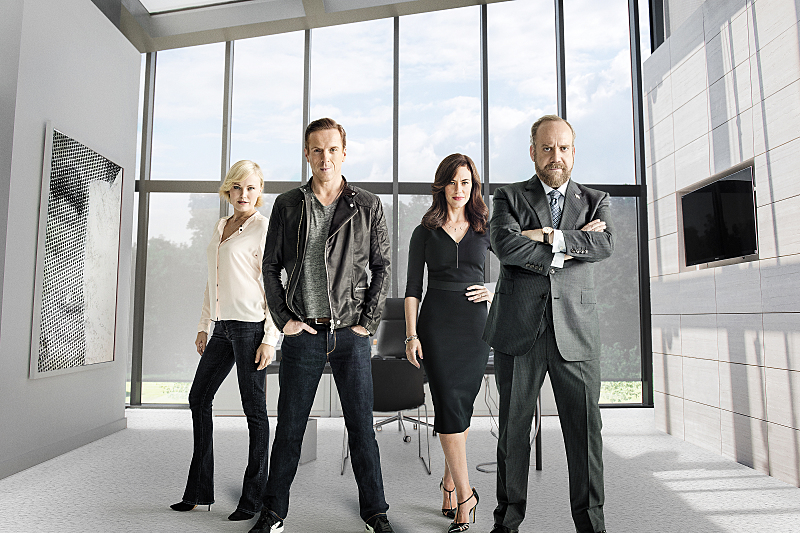 Delusional is an excellent word to describe the average American’s thoughts on the requirements for a successful retirement.

Fidelity Investments decided to tackle this problem with a short but in-depth survey based on retirement assumptions people make. Perhaps unsurprisingly, most Americans missed these eight key retirement questions — and some were way, way off.

The logic behind some of the responses is mind-blowing. For example, 74% of the respondents guessed wrong on the amount they need to save for retirement. This was not the worst of it; 25% guessed they would only need “two to three times my last full-year income.”

WTF!!!! Either these people have been diagnosed with a terminal illness or they are living in their own private Idaho. Even if one factors social security into the equation, the only way this plan could work with such a low starting point is to assume long-term investment returns that are literally out of this world.

This brings us to another head-scratcher. When asked what a safe withdrawal rate would be upon retirement, an astounding 15% of respondents believe “10-12%” would do the trick. This is about 300% more than the 4-5% most experts would agree upon!

Most Americans are not only delusional about expected returns and withdrawal rates, but they also fail miserably in projecting expected retirement spending. Fidelity Investments completed a study in which they determined the average American 65-year old couple will spend an astonishing $260,000 during the course of their retirement.

While many grossly overestimate future returns to come up with their unsustainable spending projections, others grossly underestimate in the other direction.

For example 27% of respondents assumed they would end up with $15,000 if they saved $50 a month over the next 25 years. The only way to come up with this answer is to assume ZERO market returns over this period. This has never happened since people started tracking these types of things.

What can we determine from this very troubling data?

The short answer is the average person has absolutely no clue on what it takes to have a successful 30-year retirement without running out of money.

It is amazing; people will buy individual stocks, hunt for the “hot” market sector, and invest blindly in their 401(k) plans without any knowledge of where their money is going.

We need to start from scratch and assume people know absolutely nothing about how to save — and then how to live off of — their retirement accounts.

To do anything other than this would be extremely irresponsible and dangerous.

Money is not entertainment. The results we see are the result of people focusing on things that satisfy their present needs of fear or greed rather than any sound basis in science.

It is time to “Make Money Boring Again.”

Time frames, compound interest, diversification, low costs, budgets, and understanding the difference between wants vs. needs are topics that would never appear on an Episode of Billions.

It’s time to realize we will never become Bobby Axelrod and ride our $100 million custom-designed yacht off into the sunset.

The sequel to “Nobody knows nothing” is an episode that will leave us anything but entertained.