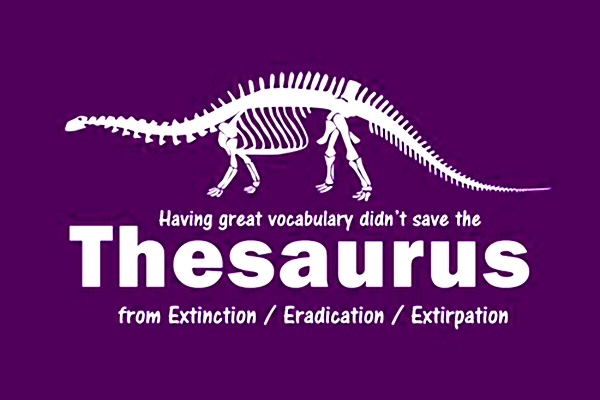 “You must learn to talk clearly. The jargon of scientific terminology which rolls off your tongues is mental garbage.”-Martin Fischer

When things appear difficult to process, they are seen as both less appealing and less true. This is no more apparent in the field of finance where the use of incomprehensible jargon is the default-setting for too many employed in this profession.

Social psychologist, Robert Cialdini, has completed some very interesting studies that deal with words that are hard for people to understand. His main conclusion was if people have difficulty comprehending something they tend to dislike the experience and that thing.

Cialdini found, in an analysis of the names of 500 attorneys at 10 U.S. law firms, the harder the attorney’s name was to pronounce, the lower they stayed in the firm’s hierarchy.

The same results happened when observers encountered hard-to-pronounce drugs or food additives. People had less favorable opinions of these products and had more concern regarding their risks, according to Cialdini.

These conclusions carry over to the world of finance. In an analysis of 89 randomly selected companies that began trading shares on the New York Stock Exchange between 1900 and 2004, it was found the companies with easier to pronounce names out-performed those with more difficult ones!

I can see opportunists creating the ETF ticker symbol EASY after reading this! (FYI, I would not recommend this.)

On the more serious side, it would be in all stakeholders’ best interests to simplify financial jargon into terms the average person can understand.

Though many slick-tongued salespeople use incomprehensible terms to impress and confuse, they are ignoring the data that clearly states if people understand what they are doing they will use it, like it, and trust it more.

Here are some quick examples of putting this theory into practice, by substituting a more user-friendly term for a more technical one:

As for terms, such as beta, alpha, gamma, etc.; these terms shouldn’t be used with the average investor.

You get the idea. I doubt it is a coincidence that products with  complicated names, like variable annuity, universal life insurance, privately held non-traded real estate, and market indexed annuities, get investors into the most trouble.

Trying to impress people with fancy terminology will only make you less appealing and more untrustworthy to the person on the other side of this tedious dialogue.

It seems the one financial bubble that never bursts is the unnecessary use of complicated financial terms.

To paraphrase Warren Buffet:  The main concepts of investing are pretty simple but the words used to describe them by conflicted financial salespeople are not easy.

Source: Pre-Suasion A Revolutionary Way To Influence and Persuade by Robert Ciadini